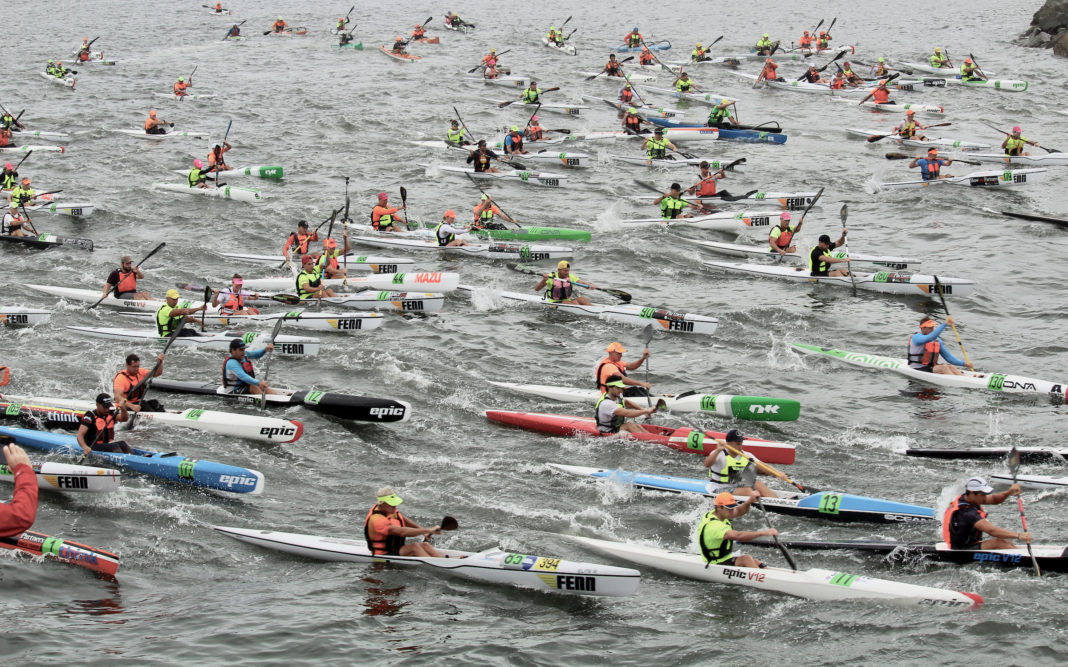 The International Canoe Federation (ICF) announced the decision to award the hosting rights for the 2023 Canoe Ocean Racing World Championships to the City of Mandurah in Western Australia at its recent board meeting with the event expected to take place in November 2023.

The decision will see more than 450 of the world’s premier ocean racing athletes gather in Mandurah for a week of paddling activities culminating in the World Championships in the Junior, Under 23, Open and Masters categories.

Paddle Australia CEO Phil Jones confirmed that the decision of the ICF is one that will assist in continuing the growth of Ocean Racing as a sport in Australia.

“Paddle Australia is very excited about the ICF decision and we are looking forward to welcoming the world’s best ocean paddlers in Australia. Dating back to the inception of the sport at the beginning of the twentieth century, Australian athletes have always been at the forefront of ocean racing.  It is fitting that Australia now be given the opportunity to host the pinnacle event, the World Championships”, Phil Jones said.

“Paddle Australia is committed to supporting world class paddling events in Australia across all the different disciplines within our sport. The Ocean Racing community is a strong one throughout the country and Paddle Australia is pleased to be able to give the nation’s top paddlers the chance to compete against the world’s best on ‘home turf’.  For the next generation of world class Australian paddlers the World Championships in 2023 is also a fantastic goal for which to strive”.

“Paddle Australia is confident that the Western Australian paddling community is well equipped to host a fantastic week of competition and we thank in particular the City of Mandurah for its support not only of this bid but also of our sport generally”. 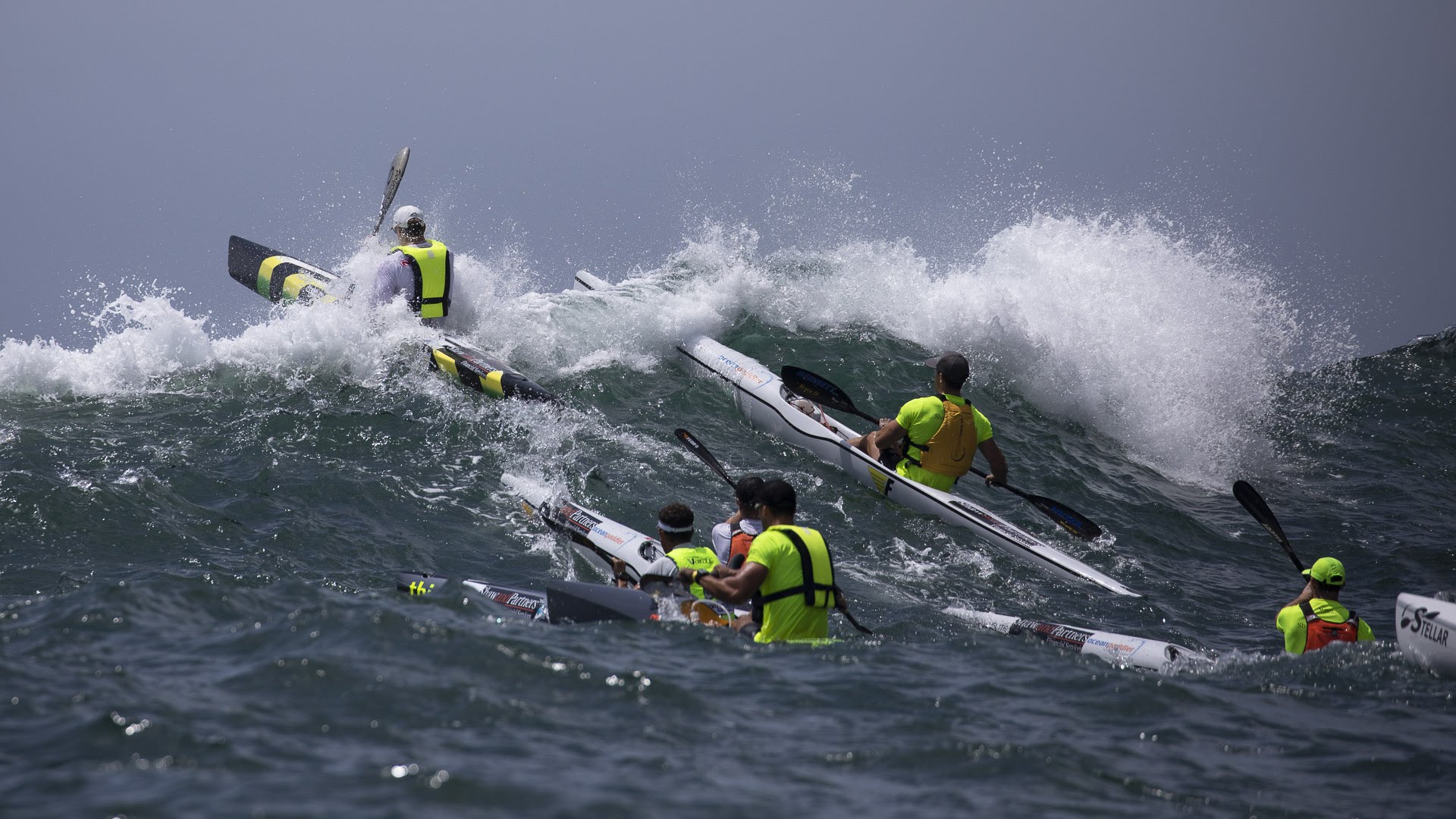 Mandurah Mayor Rhys Williams welcomed the announcement stating that the event would not only showcase Mandurah’s spectacular waterways and stimulate local business opportunities, but would also help cement Mandurah as a regional events capital.

“We said a few years ago we were going to do things a bit differently with our approach to events and really look at attracting events to Mandurah that increase economic activity and ultimately support our local businesses,” the Mayor said.

“Coming off the back of a huge APES games a few years ago and a range of very successful smaller events since then, the 2023 International Canoe Federation Ocean Racing World Championships will undoubtedly be yet another huge opportunity to celebrate and profile this great city on a global scale.

“I look forward to welcoming the competitors, spectators, organisers and volunteers to Mandurah for the Championships and to show them how incredible this place is.” 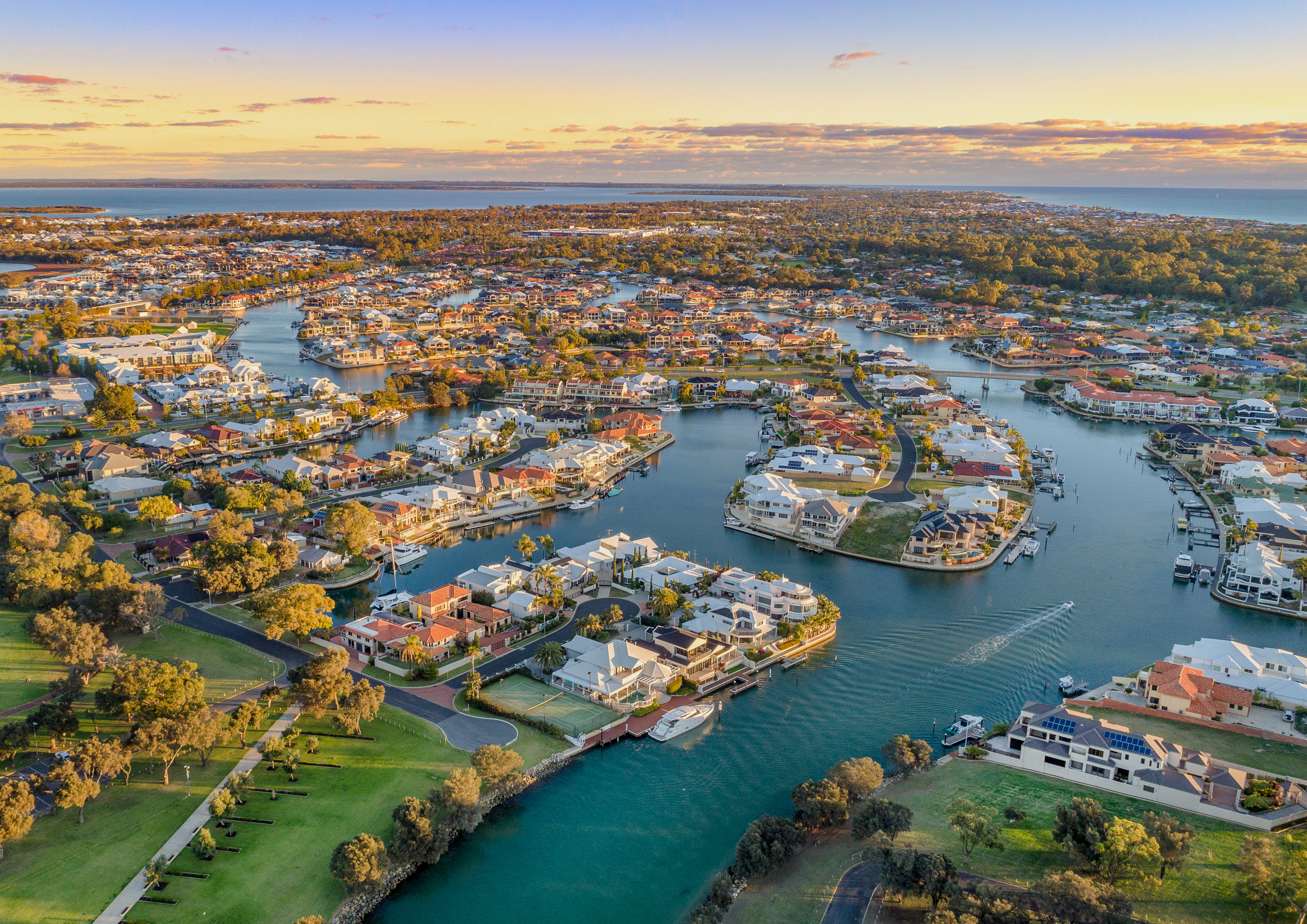 “Western Australian paddlers recently made up a quarter of the Australian team which travelled to France for the 2019 ICF World Championships.  While hosting a World Championships is fantastic news for those elite paddlers, just as importantly Paddle WA looks forward to working with its two Mandurah based Clubs to provide opportunities for the broader paddling community to be involved in this event.  We want to get as many paddlers as possible into our amazing Indian Ocean at Mandurah”. 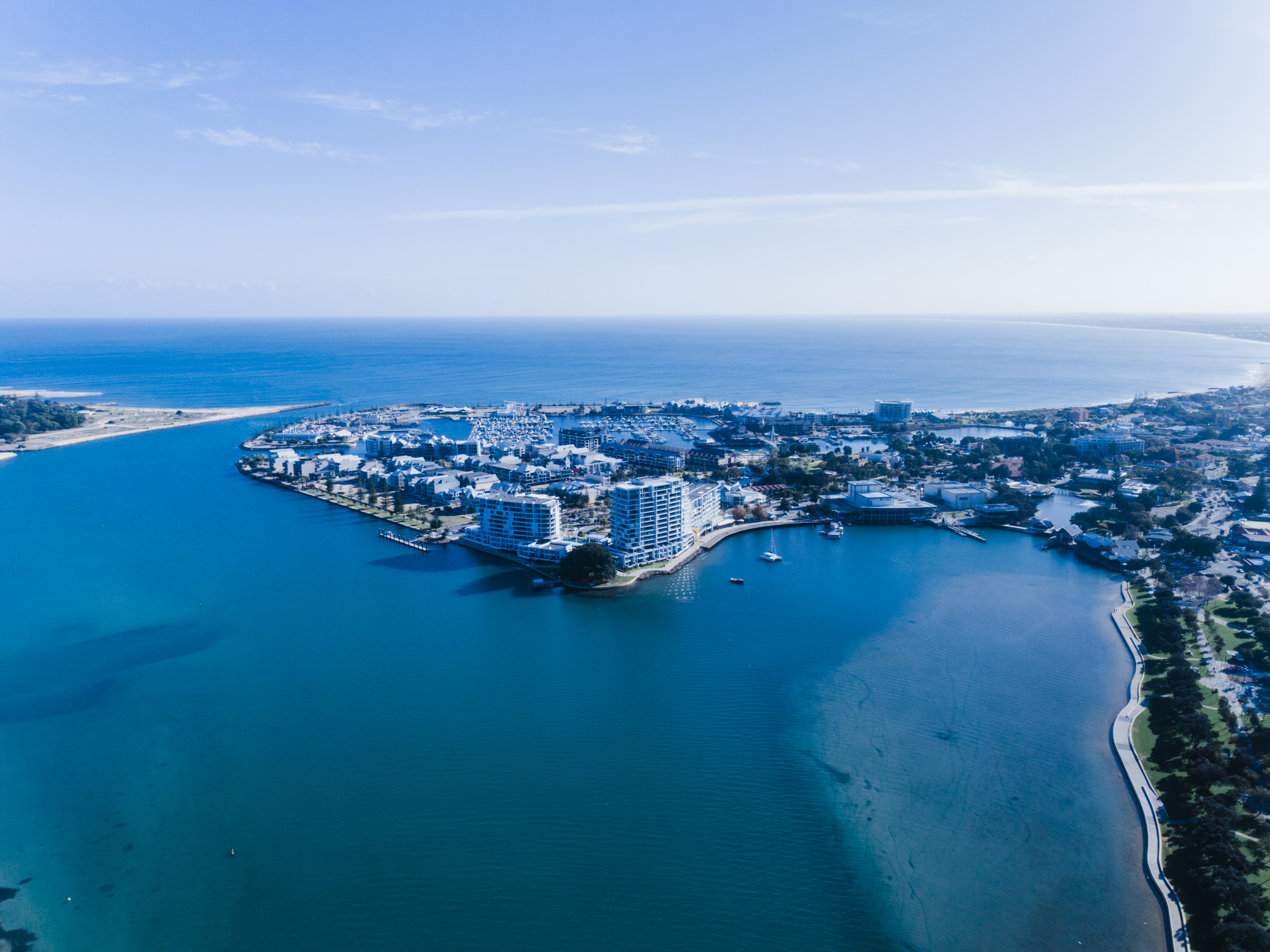 Paddle Australia’s ocean racing paddlers brought home five medals in the open, U23 and junior events as well as eleven medals in the master’s events at the 2019 ICF Ocean Racing World Championships in France. 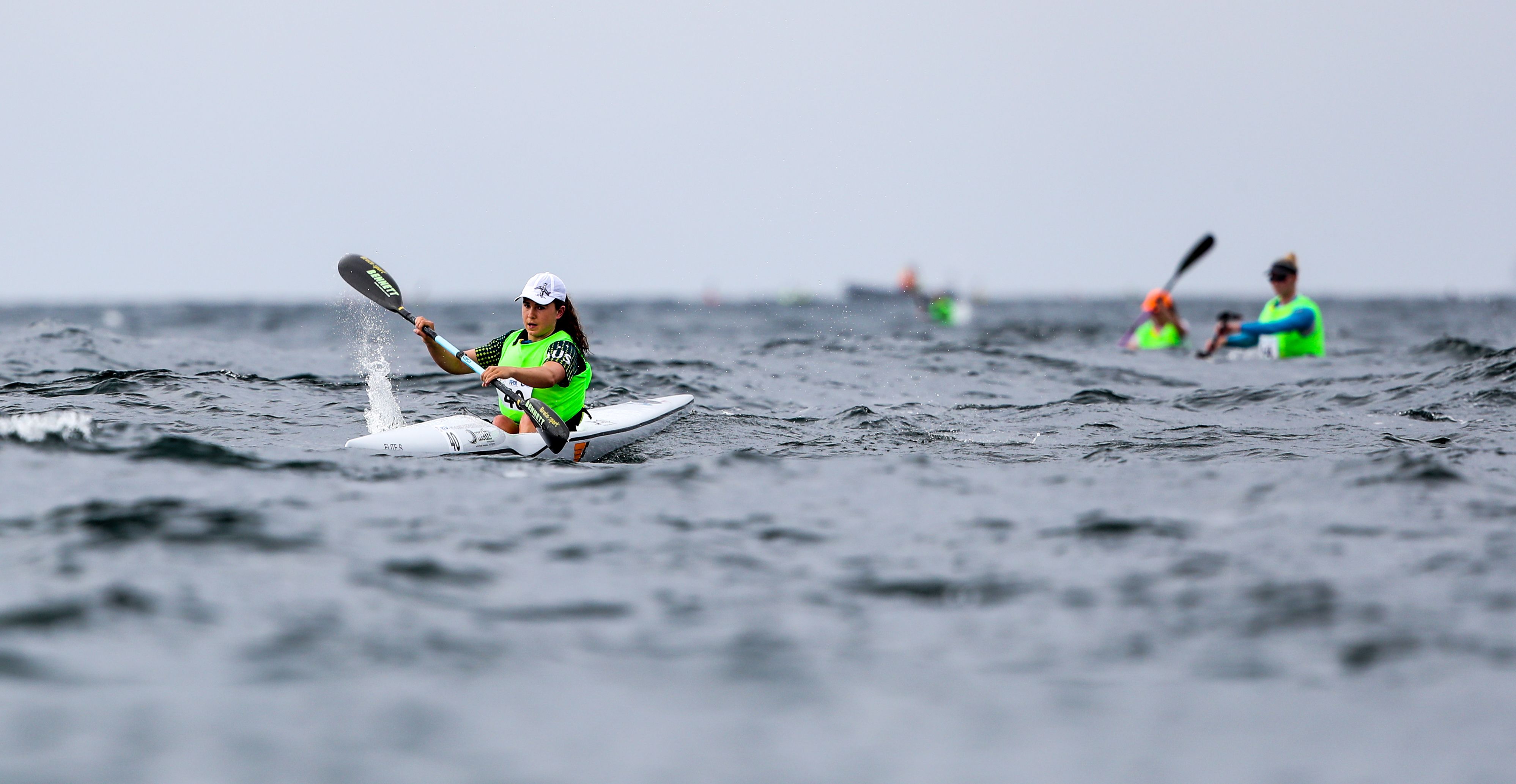