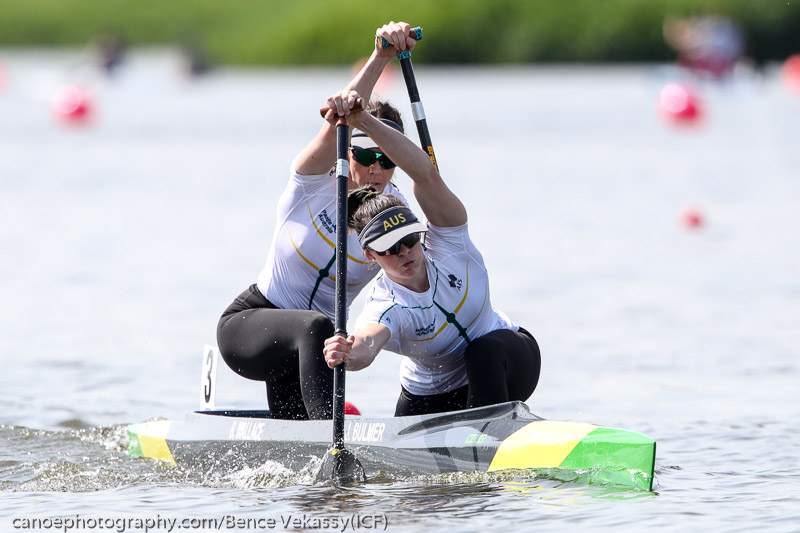 Tokyo 2020 Selection To Heat Up on Home Waters

First up next week will be the 2020 Oceania Canoe Sprint Association Championships and Paddle Australia Canoe Sprint Grand Prix 2 at SIRC (14-16 February 2020) which will decide the remaining Olympic quota spots in the women’s kayaking as well as the women’s and men’s canoeing events.

It is the first time that women’s canoeing events have been included in the Olympic Games program and South Australian Sports Institute’s Bernadette Wallace and Josephine Bulmer will be vying for the spot. 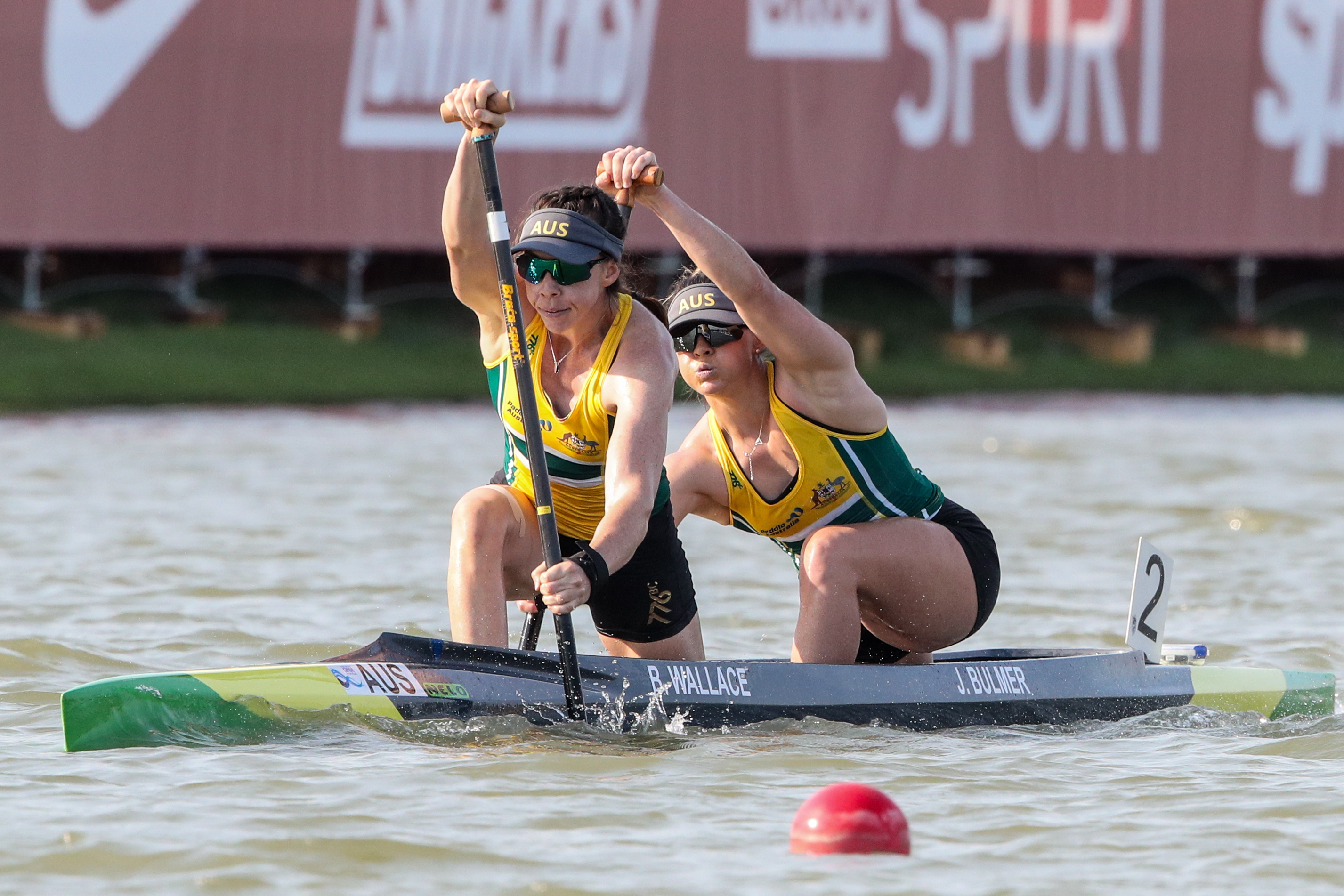 Securing the quota spot will only be the first step though with all paddlers also having to meet international performance standards to be considered for the team.

CANOE SLALOM
While canoe sprint will kick off their selection series next week, Australia’s top canoe slalom paddlers have already completed one of the two selection relevant events with the Oceania Canoe Slalom Championships in Auckland wrapping up on Monday. See media release here: https://paddle.org.au/2020/02/03/clean-sweep-for-canoe-slalom-paddlers-at-oceania-championships/

The team will head into their second and final national selection round at Penrith Whitewater Stadium in two weeks’ time as part of the 2020 Sydney International Whitewater Festival (21-23 February 2020).

The Australian Paddle team already secured the maximum quota spots per country for the Tokyo 2020 men’s K1 and women’s C1 and K1 events at the 2019 World Championships, and added the final quota spot in the men’s C1 event at the Oceania Championships last week.

Paddle Australia’s dual Olympic medallist and most successful canoe slalom paddler of all time, Jessica Fox, is the only Paddle Australia athlete already selected on to the Tokyo 2020 Australian Olympic team and after winning both the women’s K1 and C1 at the Oceania Champs last week, Fox is looking to make it another double on home waters.

The Australian Open have once again attracted a strong international field including multiple Olympic medallists and World Champions.

While Fox is already selected, Australian canoe slalom representatives in the men’s K1 and C1 are yet to be confirmed. Only one country spot and thus only one athlete spot is available per event, which will be hotly contested in Penrith. 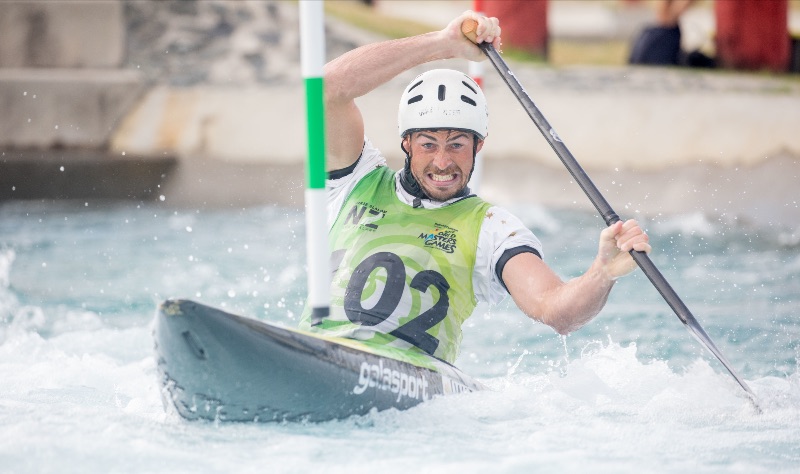 Tasmanian Daniel Watkins as well as Rio Olympian Lucien Delfour (NSW) are in the lead going into the final selection round after winning the men’s C1 and K1 at the Oceania Championships respectively, but with another two races to count for selection, it really is anyone’s game.

National selection trials will confirm, who will be nominated to the Australian Olympic Committee for selection for Tokyo 2020, plus will decide 2020 canoe slalom teams, including the World Cup, U23 and Junior teams, as well as Olympic reserves. Teams expected to be announced at the end of February.