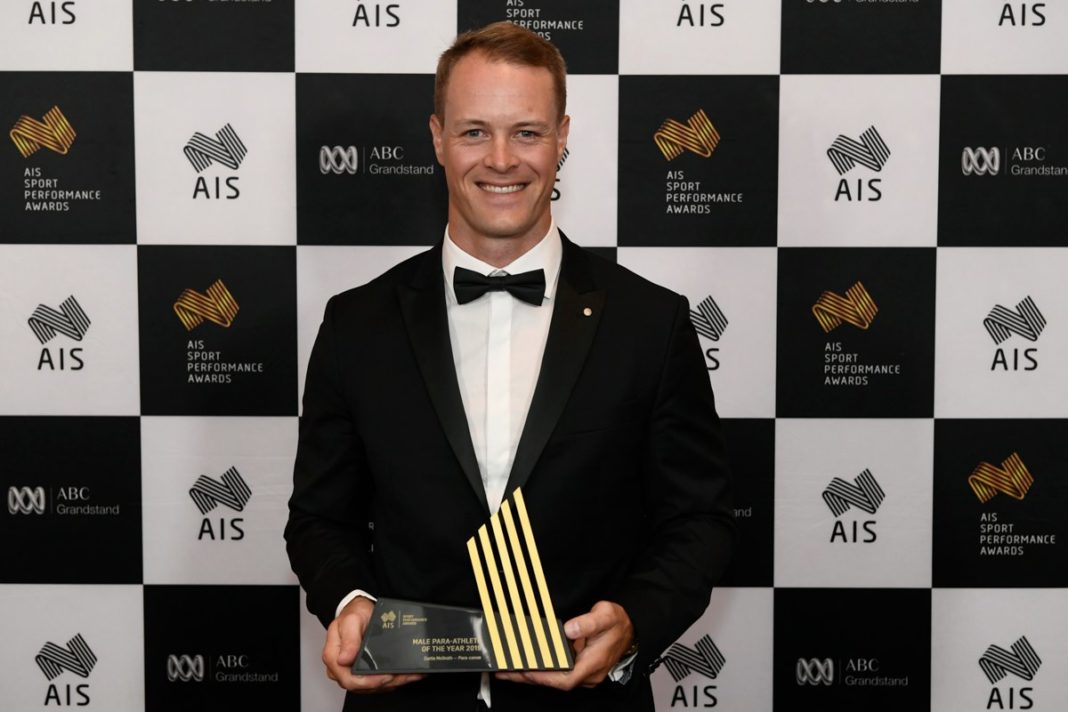 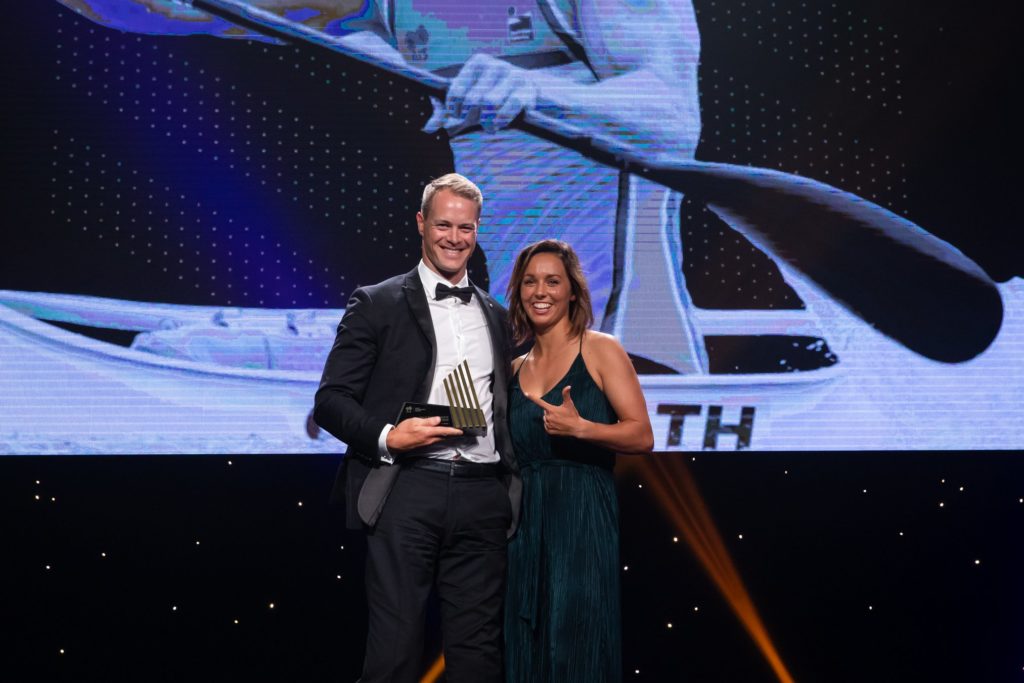 McGrath lived up to expectations in 2019 by successfully defending his KL2 200m and VL3 200m world titles at the 2019 ICF Para-canoe World Championships in Hungary.  The fact that these were his ninth and 10th consecutive world titles augur well for McGrath’s KL200 Paralympic gold medal defence in 2020, as the 31-year-old drew the curtain on 2019 with gold in the VL3 200m and silver in the KL200m at the Olympic test event in Tokyo.

With the Vaa’ outrigger canoe events premiering on the Paralympic program in Tokyo 2020, McGrath will have the chance to go for double gold at Tokyo 2020 Paralympic Games next year.

“It’s amazing to be recognised for the work and time and effort that everyone else has put into the sport for me as well.  I’ve been amongst the finalists a few times for this award and it’s nice to finally get one and I’m very honoured,” McGrath said.

“A lot of work goes into an award like this and just getting the boat across the line and qualifying for the Paralympics was the main goal this year and to come away with the double gold and the tenth world championship was really special,” McGrath added about his stellar season that also saw him secure the Tokyo 2020 quota spot for Australia. 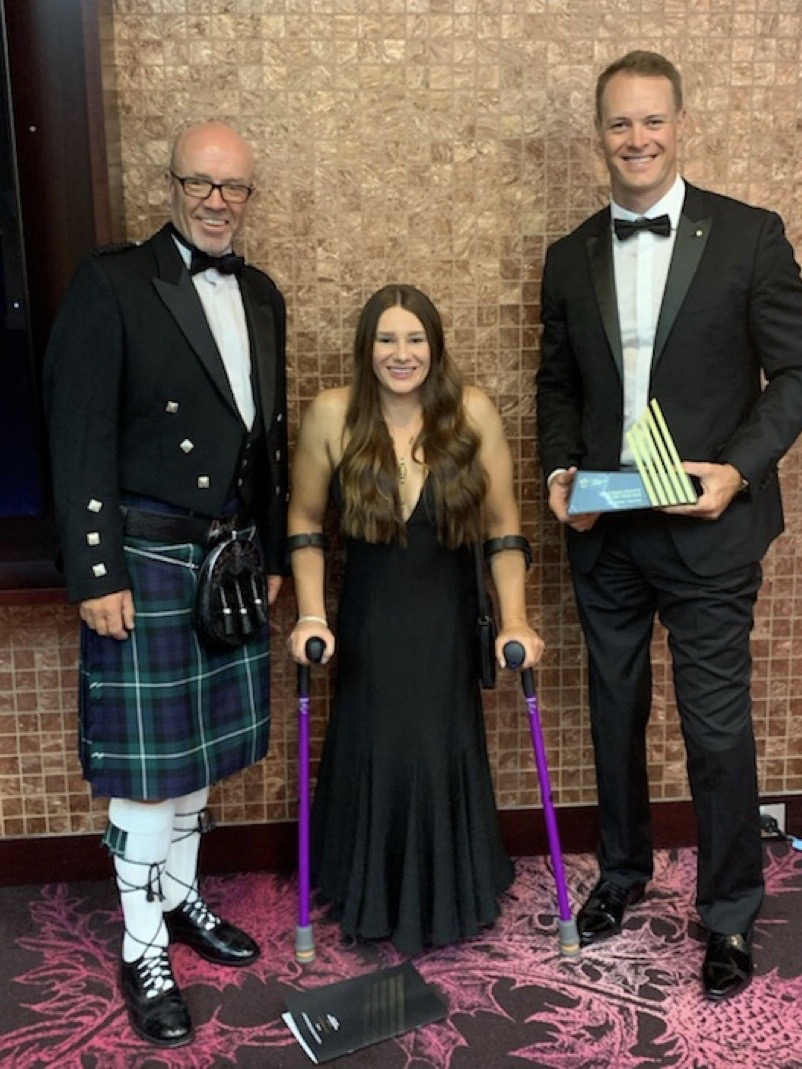 “Congratulations to Curtis! We had a fantastic night celebrating incredible people and moments from this year in sport and it was truly an honour to be nominated for female para-athlete of the year.  There were so many incredible performances from female Para athletes this season, which is fantastic to see and be a part of,” Seipel said.

The award and finalist nominations wrap up a successful 2019 paracanoe season for Australia’s paracanoeists which saw the team securing four quota spots at the Paralympic Games Australia .

The squad also had a successful start to the Tokyo 2020 Paralympic selection season at the Paddle Australian canoe sprint GP1 over the weekend and 258 days out from the Games everything is on track for Tokyo 2020. See full story: https://paddle.org.au/2019/12/10/paralympians-on-track-for-tokyo-2020/ 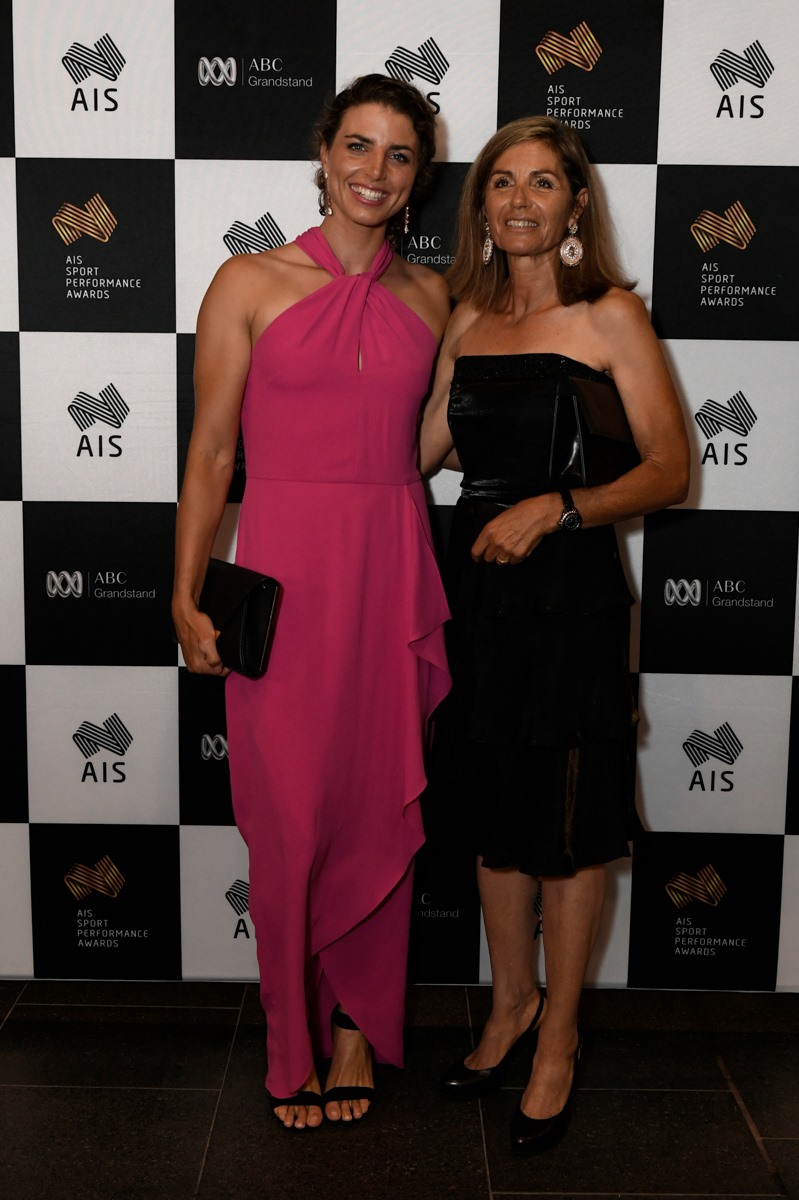 Barty took home three awards on the night including Female Athlete of the Year and both People’s Choice categories. Almost 35,000 votes were cast for the ABC Sport Personality of the Year and Sporting Moment of the Year, with the Queenslander winning admiration for her fairplay, grace and humility, as well as her exceptional all-court game.

Almost 400 guests attended the black-tie gala event at The Star to celebrate the best of Australian high-performance sport.