Paddle Australia’s best Olympic and Paralympic sprint paddlers and a strong contingent of Australia’s up and coming sprint talent will come together at Adelaide’s West Lakes this weekend at the Canoe Sprint Grand Prix 1 – the first hit-out of the national canoe sprint series (6 – 8 December 2019).

Australia has already secured six Olympic quota spots in the men and four quota spots in the women events as well as four Paralympic quota spots at the ICF Canoe Sprint and Paracanoe World Championships in Hungary in August.  Athletes will have the opportunity to qualify for this team during the selection trials in February and March, with both the Olympic and Paralympic teams expected to be finalised at the end of March 2020.

The Canoe Sprint Grand Prix 1 will be the first opportunity to see Australia’s best compete on home waters this domestic season with the competitor list including most of those who are vying for Tokyo 2020 Olympic and Paralympic selection.

However, those looking for the name of Rio Olympian Alyce Burnett (QLD) might be surprised to find Alyce Wood instead in the women’s K2 together with Rio Olympian Alyssa Bull as well as in several of the K1 events.

The Sunshine Coaster and key performer on the women’s canoe sprint team over the last few years will kick off the Olympic selection season under her new name Alyce Wood (nee Burnett) after marrying long-time partner, fellow team member and Rio Olympian Jordan Wood at the end of October. 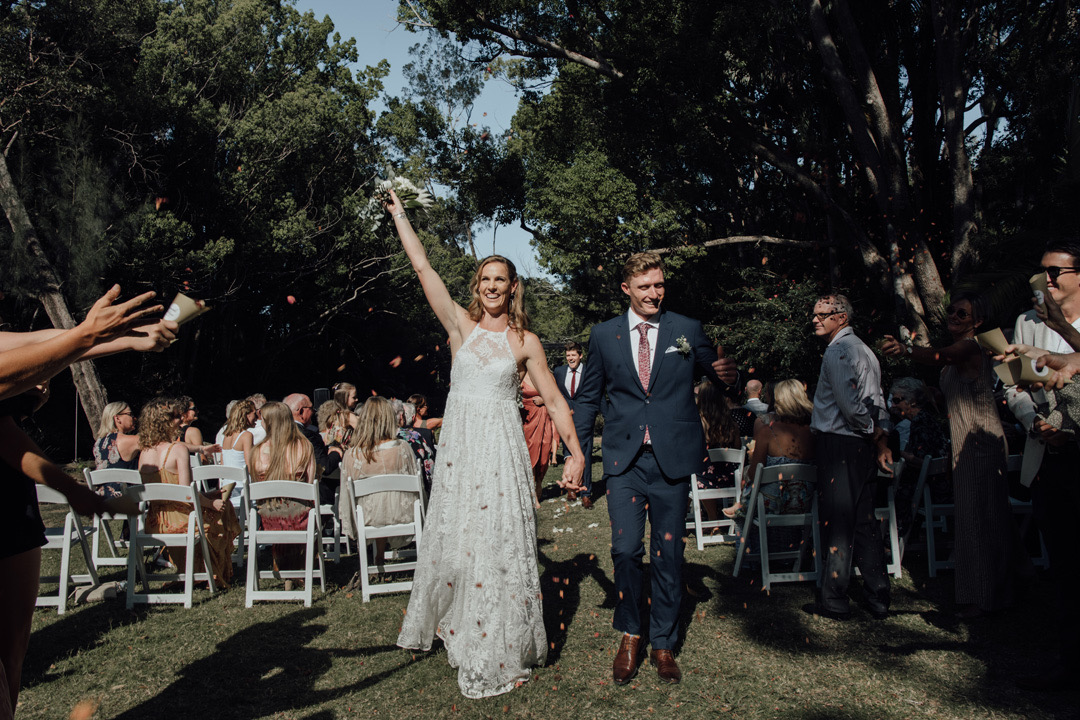 “I sat on the fence for a while figuring out if I will actually change my name or not, but after much consideration I can’t imagine myself not changing it. Ultimately, I will always be a Burnett by blood but becoming a ‘Wood’ means a lot to both myself and Jordan and it’s perfectly timed to start a fresh season under a new name,” Alyce Wood said.

With her decision to embark on the Tokyo 2020 selection journey and towards her Olympic dream next year as Alyce Wood, the 27-year old aims to add another Olympic success story to the long list of Olympic accolades in the Wood family.

While Alyce and Jordan Wood both competed at their first Olympic Games at Rio 2016 and with both aiming for their second Games in Tokyo 2020, Jordan’s mum and Alyce’s coach Anna Wood, already has four Olympic Games as an athlete as well as one as an Olympic team coach under her belt. 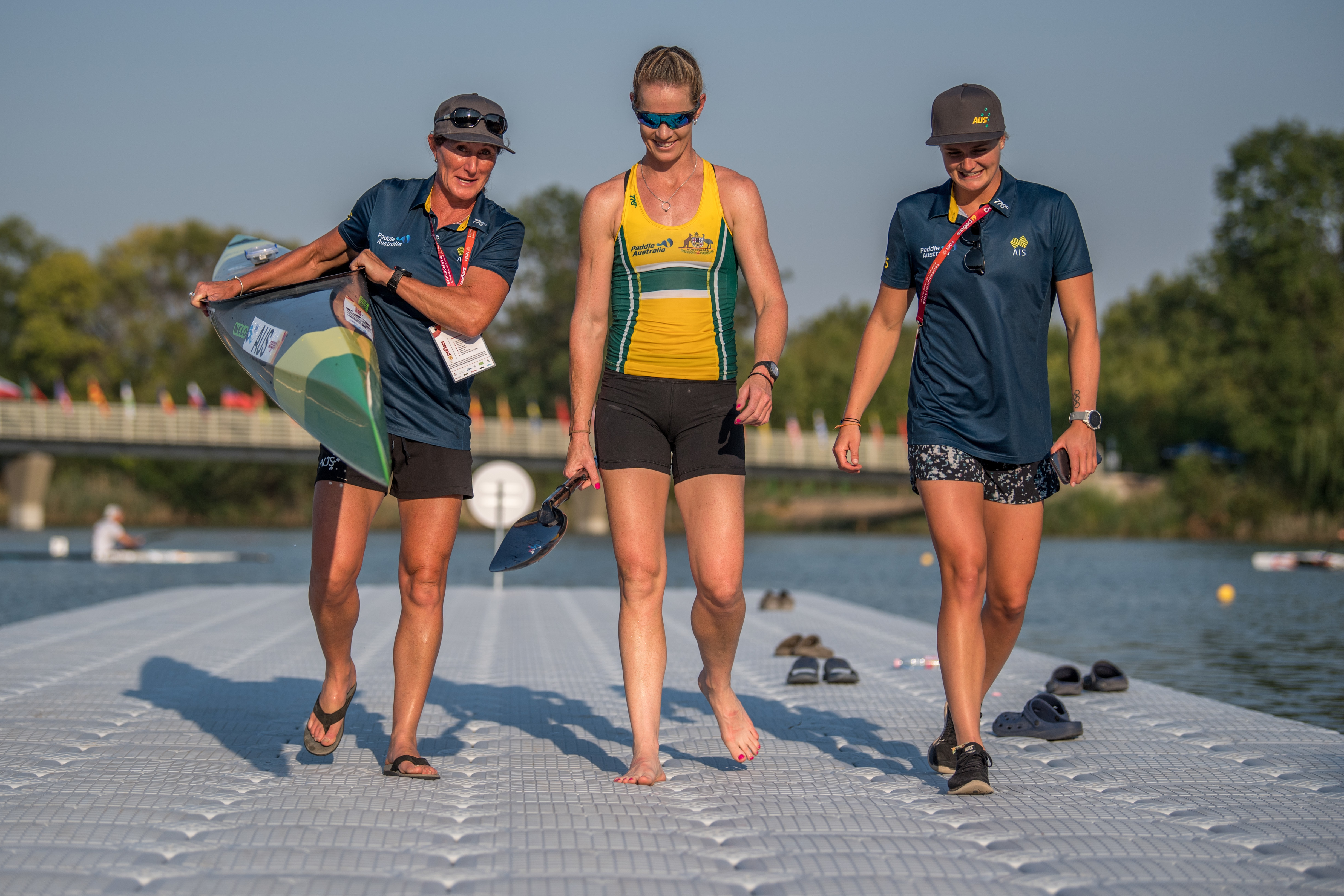 Dutch-born Anna Wood (nee Cox), who is coaching the women’s canoe sprint team, holds two Olympic bronze medals in the women’s K2 500, earning one in 1988 with the Netherlands and the next in 1996 competing for Australia.  In her career, Wood also won eight ICF Canoe Sprint world championships medals including three gold.

Her late husband Steven Wood, Jordan’s father, was also a two time Olympian and won bronze in the men’s K4 1000 at the 1992 Barcelona Games.

“The Wood family has such a strong history in kayaking and I really do feel a sense of pride to now be carrying the name.  With Jordan’s parents both being Olympic medallists, and both him and I both being Olympians, our future kids certainly will have a lot of riding on their shoulders,” Burnett laughed.

“In saying that, racing under the Wood name really doesn’t bring any additional pressure, rather it inspires me to represent the name as best I can and leave a lasting legacy much like both Jordan’s parents have.” So pending the domestic season and selection trials, Tokyo 2020 could be a Wood family affair and an extra special season ahead for the new Wood addition, Alyce.

“Being in Rio with Jordan by my side and Anna as my coach was super special, but I think if we were to all be in Tokyo next year it would be even more memorable. I can’t help but imagine showing our kids videos of us racing in the future, both with Wood plastered down the sides of the boat, and hopefully see how much pride in both our name and our country that fills them with.” 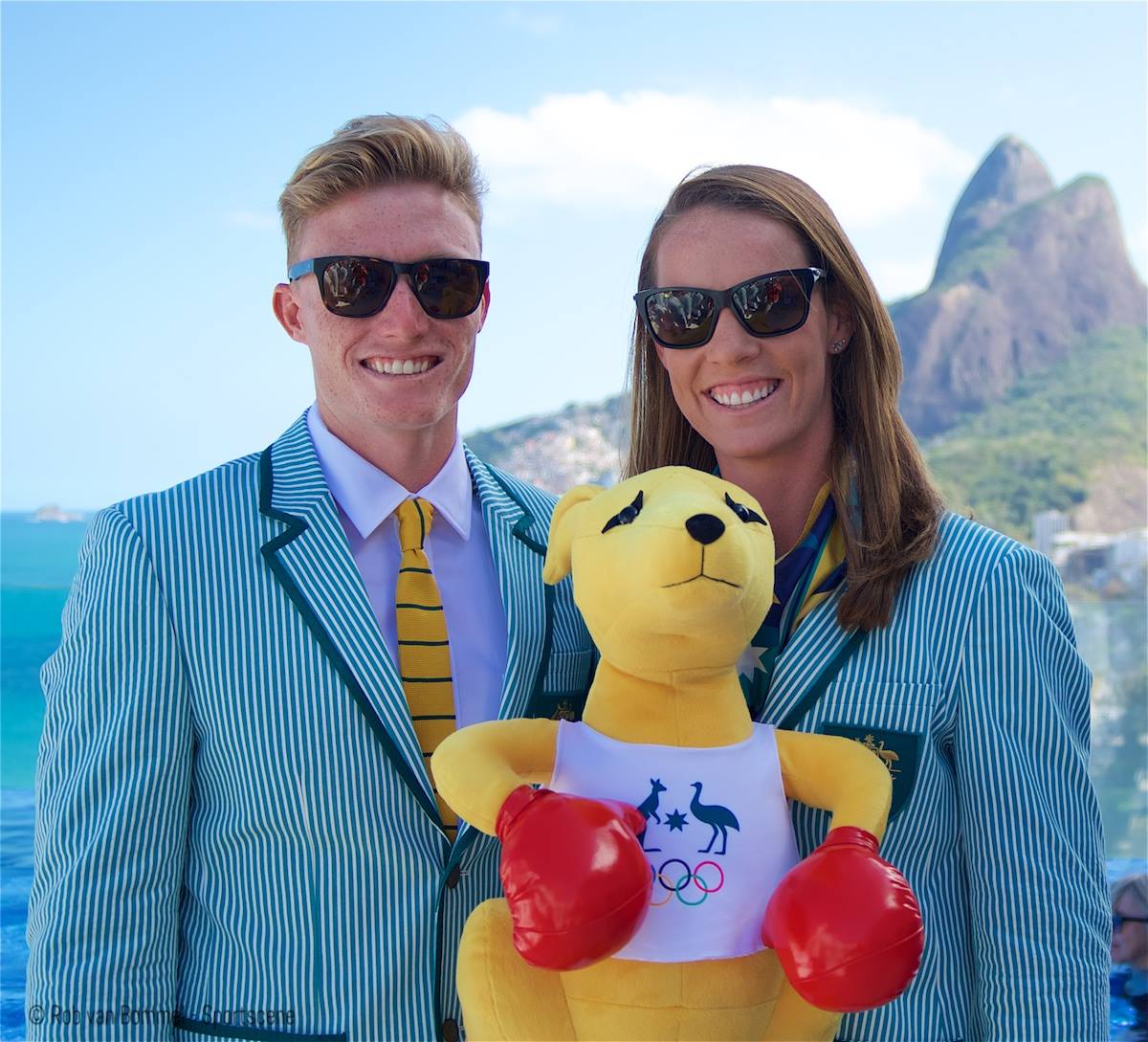 They will be joined by U23 sprint K1 world champion Tom Green (QLD) as well as U23 K4 world champions Jackson Collins (QLD) and Jean van der Westhuyzen (QLD), who made their senior national team debut this season.

While the youngsters are starting to push through, Beijing 2008 Olympic champion and Rio 2016 bronze medallist Kenny Wallace (QLD) is back at the start line after not contesting the 2019 international season.  Wallace will be teaming up in the K2 events with Jackson Collins, who had an impressive senior team debut this year after only just over a year in the sport.

London 2012 Olympian Jesse Phillips (WA), who raced most of last season in the canoe marathon events, will also line-up in both the K1 and K2 together with Western Australian partner Josh Kippin.

Alyce Wood, Alyssa Bull (QLD), Jaime Roberts (WA) and Jo Brigden-Jones (NSW) who secured the women’s K4 quota spots for Tokyo 2020 this year, as well as local South Australian 2019 national team paddler Cat McArthur (SA) will contest multiple events across the K2s and K1s with Australia’s U23 sprint talent having the chance to test their skills against and with the senior women in some of the events. 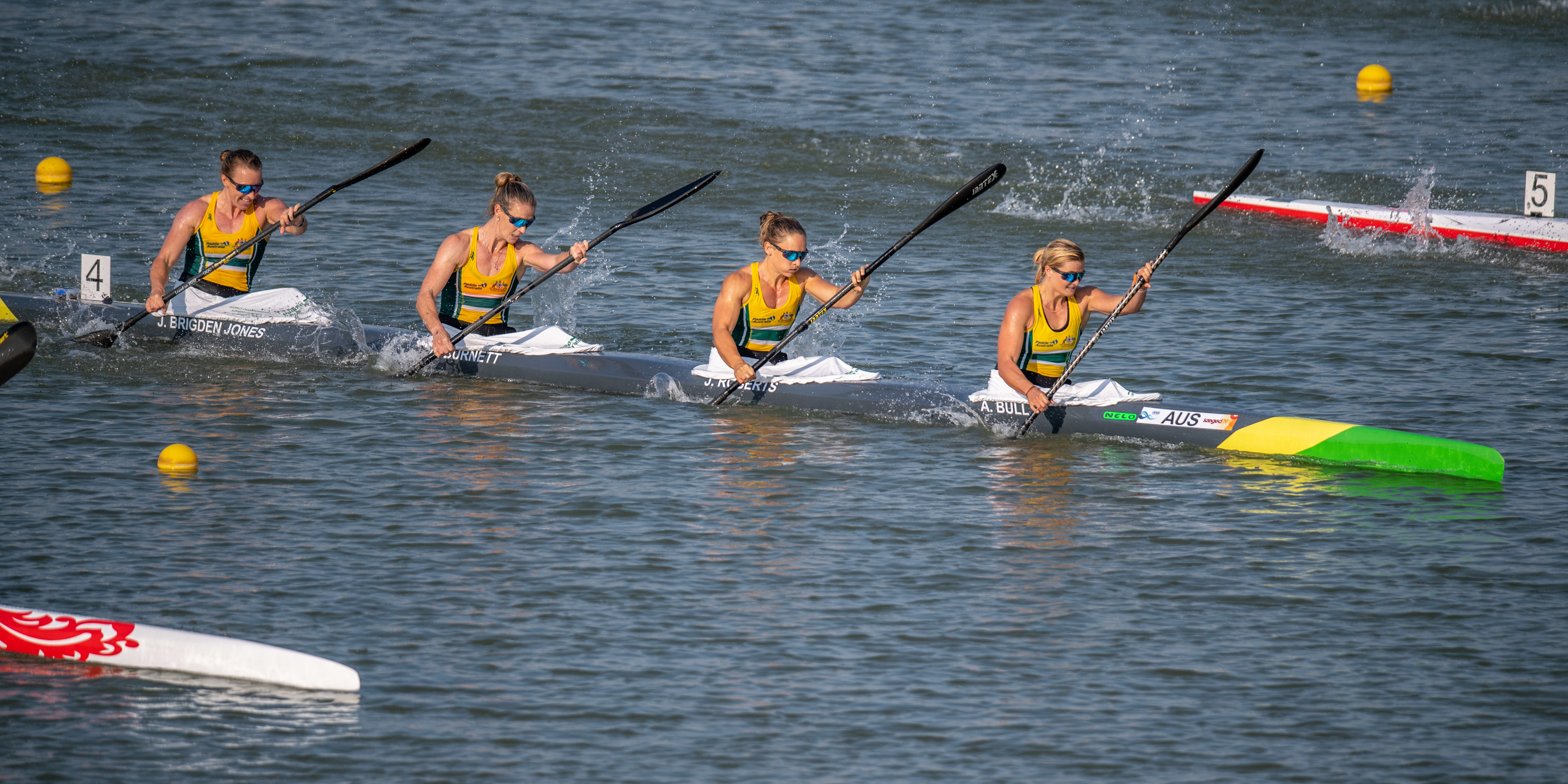 While the kayaking quota spots are secured, local South Australian Sport Institute’s women’s canoe paddlers Josephine Bulmer and Bernadette Wallace will launch their 2020 campaign with the aim to secure Australia a spot in the women’s canoeing events. They will be up against a full field of up and coming women’s canoe paddlers with the class, which will premiere on the Olympic program in Tokyo 2020, continuing to grow.

Racing starts at the Canoe Sprint Grand Prix 1 on Friday, 6 December and concludes on Sunday, 9 September 2019.

A wrap of the event will be send out on Monday.