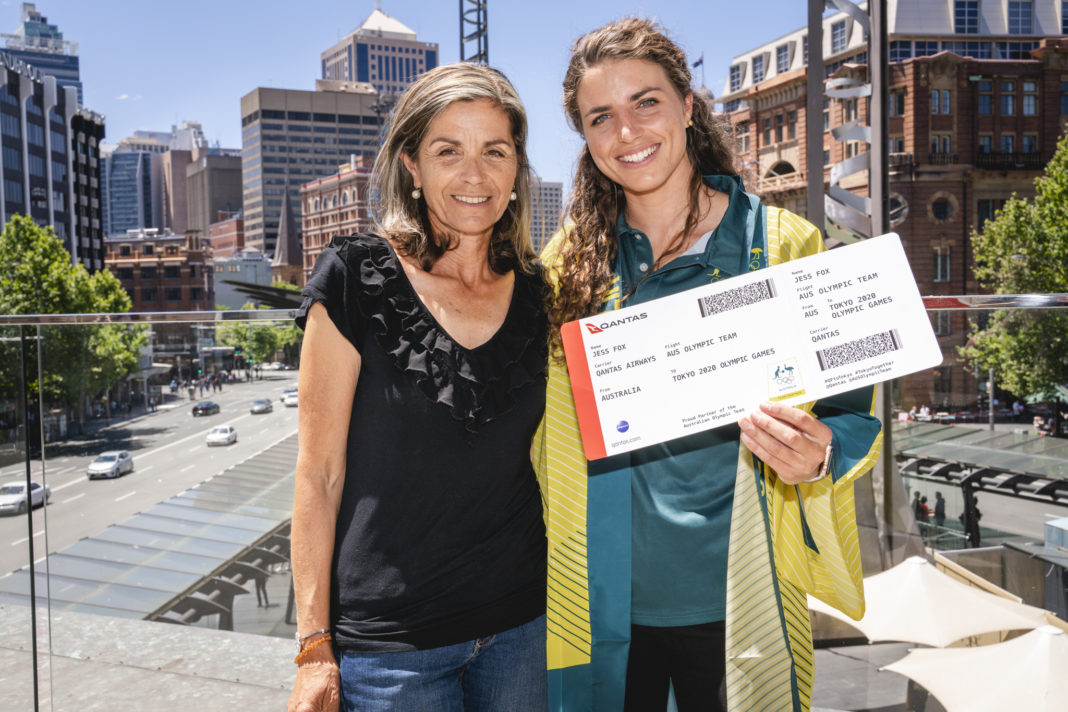 Jess Fox aka the official ‘Greatest Slalom Paddler of All-time’ has been announced on the 2020 Australian Olympic Team for Canoe Slalom, and this will be the first time in Olympic history that women will have the opportunity to compete in both canoe (C1) and kayak (K1).

The Olympic silver and bronze medallist is excited to contest her third Olympics, with the addition of the C1 event making it even more special.

“Being selected for Tokyo is amazing. Achieving selection, whether it’s for the first or third time, is always so special,” Fox said.

“Each Olympic Games has felt different and Tokyo 2020 will be unique in regards to the expectations and the experience I now have, but also due to the fact it will be the first time I’ll be competing in two events, so I’m very excited about that prospect,” the 25-year-old continued.

“Tokyo will be historic for our sport as it represents the first time canoe slalom has had gender equality at an Olympics. It’s been a long time coming and I’m so excited to be a part of it.” 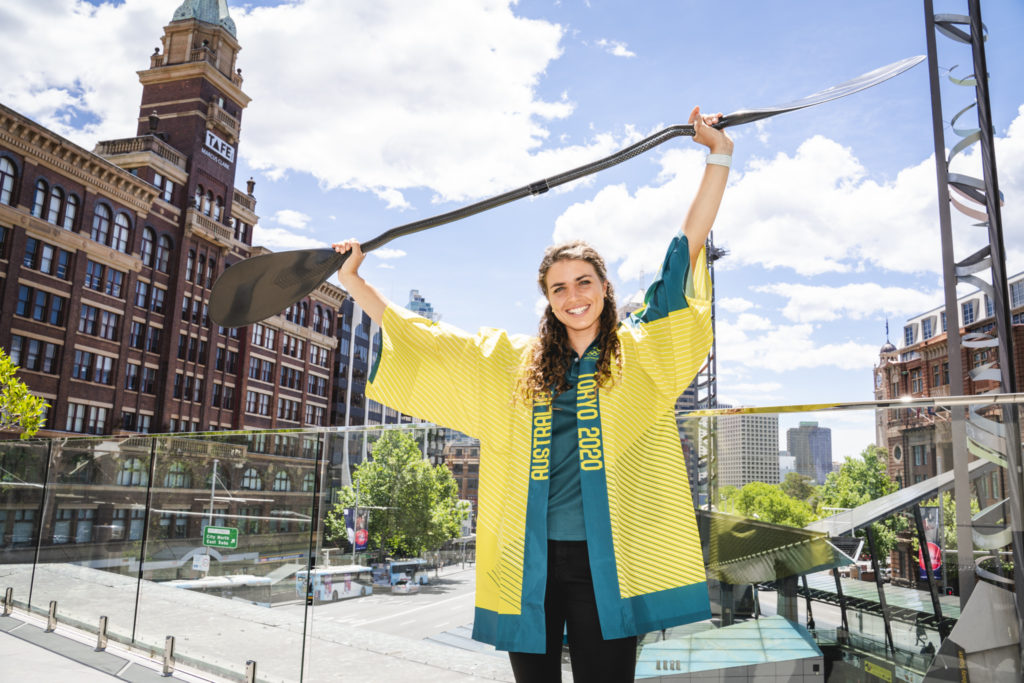 Although the potential of medalling in both events is an exciting one for Fox, she says she is just focusing on the task at hand.

“The dream is to achieve Olympic gold, but ultimately I need to just stay focused on the process and manage both events well,” she said.

“To arrive physically, technically and mentally ready and paddle at my best is something I’ve trained so hard for.”

Although C1 is new to the Olympic Programme for women, Fox has dominated in the event for several years. 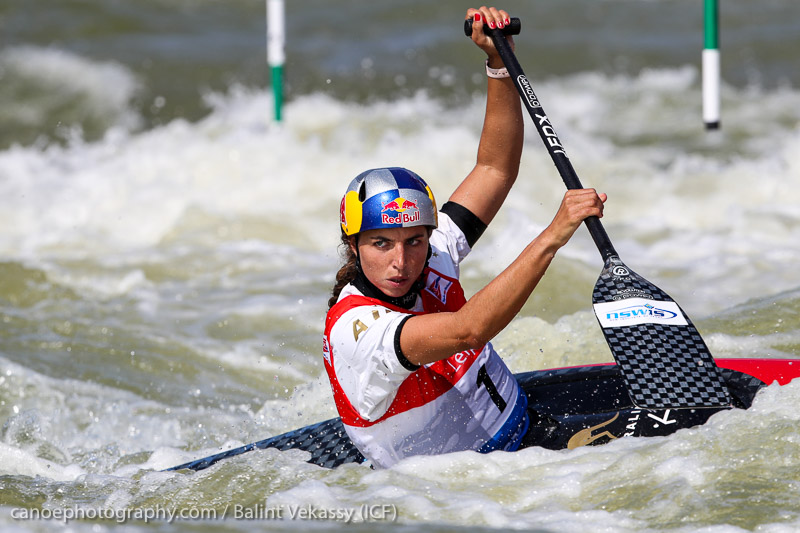 Her historic run continued when in 2018 she claimed eight gold World Cup medals and achieved the “triple-double” – taking out both the K1 and C1 events across three consecutive World Championships. With 10 individual World Championship medals (seven gold) and seven overall World Cup titles to her name, Fox’s feats earned her the illustrious title of the most successful athlete in the history of canoe slalom, a title that was previously held by both her mother and coach, Myriam Fox-Jerusalmi and father, Richard Fox.

The Penrith local credits her parents along with her sister and fellow paddler Noemi, with helping to get her to where she is today.

“My family have been so integral to my success,” Fox said.

“My mum, obviously by being my coach and my dad who has been a huge support along with my sister Noemie, who is an amazing training partner and a woman I’m so grateful for.”

Fox also extended her gratitude to the Paddle Australia team and her friends who support and understand the demanding life of being canoe slalom’s ‘greatest athlete of all time’ (GOAT).

“I’m so grateful for the entire Paddle Australia support team of coaches, staff and team supporters as well as my personal sponsors who have been there for me this whole Olympiad,” she said.

“I’m also thankful for my friends near and far who support me even though I’m rarely there for the birthdays and coffee dates!”

Fox took part in the Tokyo Test Event earlier this month, which gave her valuable insight into what to expect when she takes on Tokyo 2020.

“I’ve checked out the course and done a bit of tourism already, but I can’t wait to be in the Olympic village with the whole team and soak up the vibe and atmosphere of the Olympic Games.

“It’s always so inspiring and I’m so proud to have another opportunity to represent Australia in Tokyo and to also support my teammates,” she said.

“Post-competition I hope I can get to some events and support our Team.”

Copy thanks to AOC, Liana Buratti