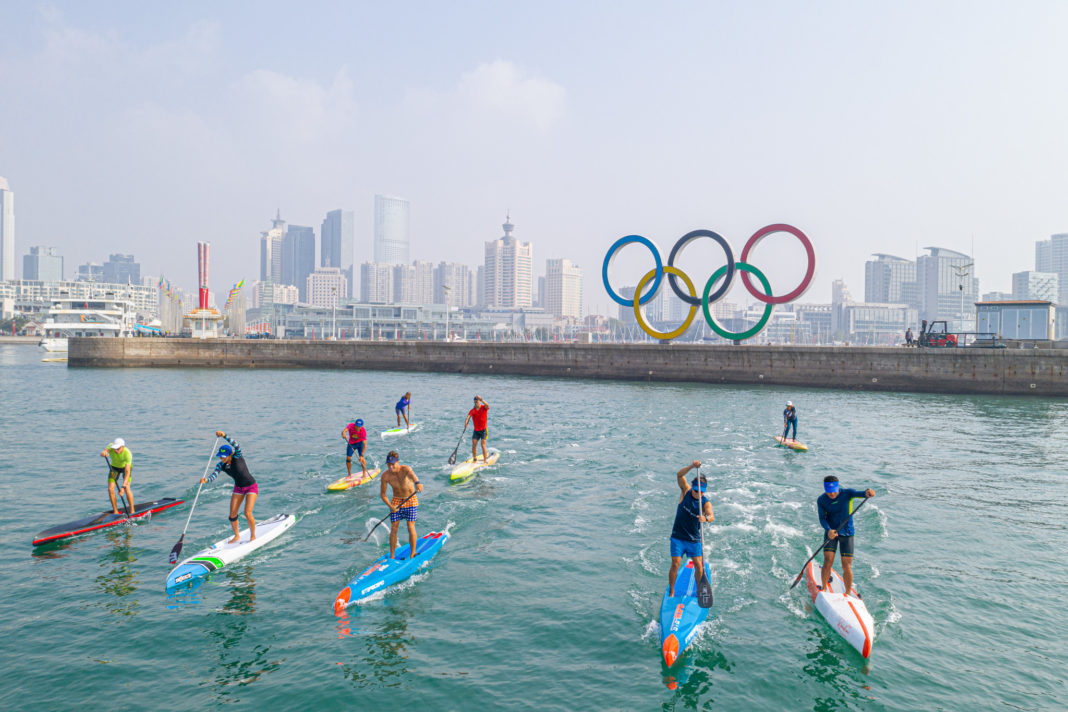 Australia’s SUP star Michael Booth spearheads the Australian team of six athletes and has arrived in China full of confidence after his win at the ICF SUP World Cup earlier this year. Booth is a two-time world distance race champion, he has also been Euro tour champion three times and will be aiming for world title glory in China.

He will up against strong competition from around the world and from his teammates, including 2018 world SUP champion Lincoln Dews (QLD), Ty Judson (NSW), who won this year’s World SUP Festival in Spain as well as Currumbin ironman Jackson Maynard, who will join the strong Aussie line-up in the sprint and technical races.

Bulgarina-born Australian former canoe sprint paddler Martin Marinov, who won two Olympic bronze medals for Bulgaria at the 1988 and 1992 Olympic Games and was also canoe sprint head coach in Australia, will contest the Inflatable SUP as well as the sprint masters 50+ events. 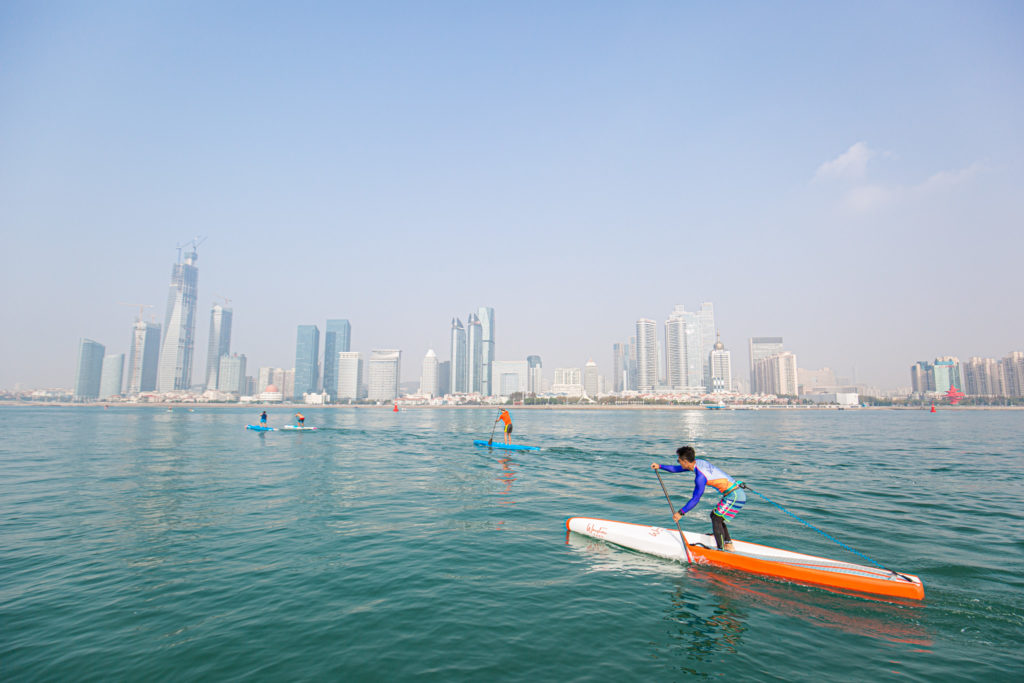 In the open women events, canoe marathon paddler Reka Abraham (VIC) is the sole Australian representative. Abraham comes to Qingdao from the 2019 ICF Canoe Marathon World Championships in Shaoxing, China last weekend where she finished ninth in the open women’s C1 and tenth in the women’s C1 short-course.

Australia will be up against a strong field of paddlers from around the world with over 40 countries from all five continents signed up for what will be the biggest world championships held outside of Europe.

The host nation will have plenty of support from its Asian neighbours. Hong Kong China, Macau China, Japan, Philippines and Korea have all entered athletes, while the Americas list include athletes from Canada, USA, Brazil and Argentine.

The Qingdao start list is packed with world and European sup champions, along with Olympic and world champions in other canoeing disciplines. Prize money of $40,000 will be up for grabs for the medal winners.

The world championships will be live streamed with world class commentary by one of the veterans of modern-day stand up paddling. Laconic Australian Kelly Margetts, one of Australia’s original stand up paddlers, and SUP Racer magazine founder Christopher Parker will bring their knowledge and expertise to the event that has attracted around 200 world-class athletes from all five continents to China.

Margetts has been competing for more than a decade and is also a respected coach and trainer. But he is looking forward to watching this weekend’s action from the commentary box.

“I’m stoked to visit China for the first time and see what the ICF has got in store for us,” Margetts said.

“I can definitely feel some buzz building around this event. It’ll be nice to watch the action from the commentary booth instead of trying to keep up with the young kids on the water.

“I’m looking forward to sharing some of the racing knowledge and insights I’ve gained over the past decade with the live stream audience.”

The 2019 ICF stand up paddling world championships begin today, Friday and run through to Sunday (25-27 October 2019). Along with sprint, technical and long distance races, there will also be an inflatable race as well as juniors and masters events. 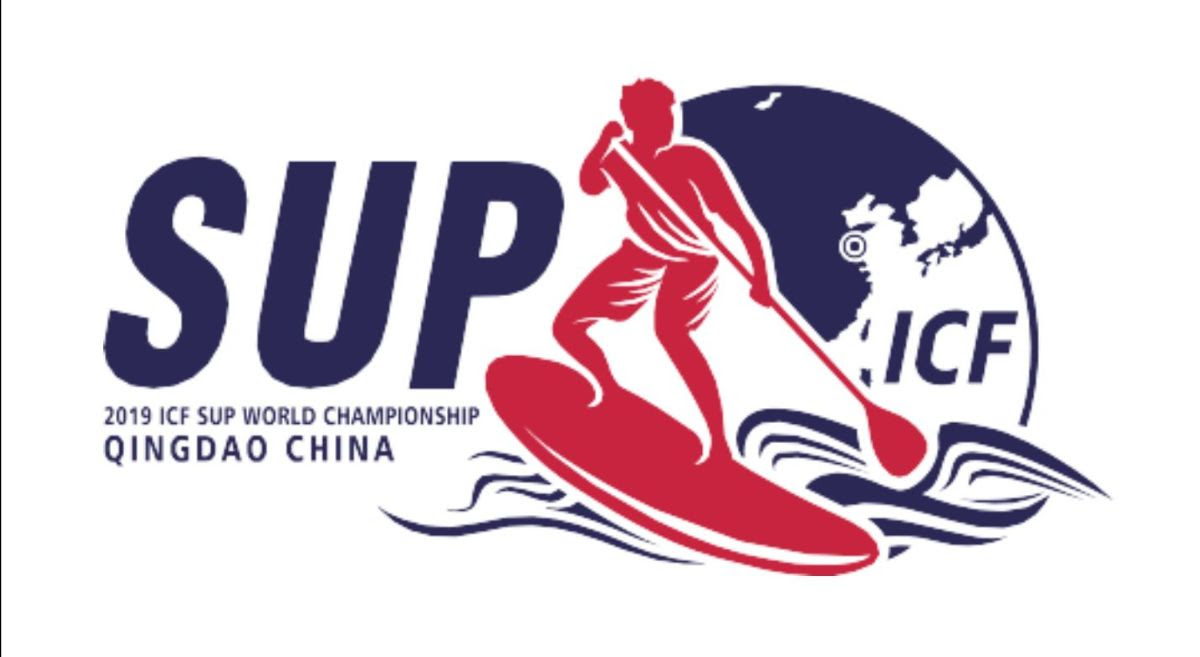