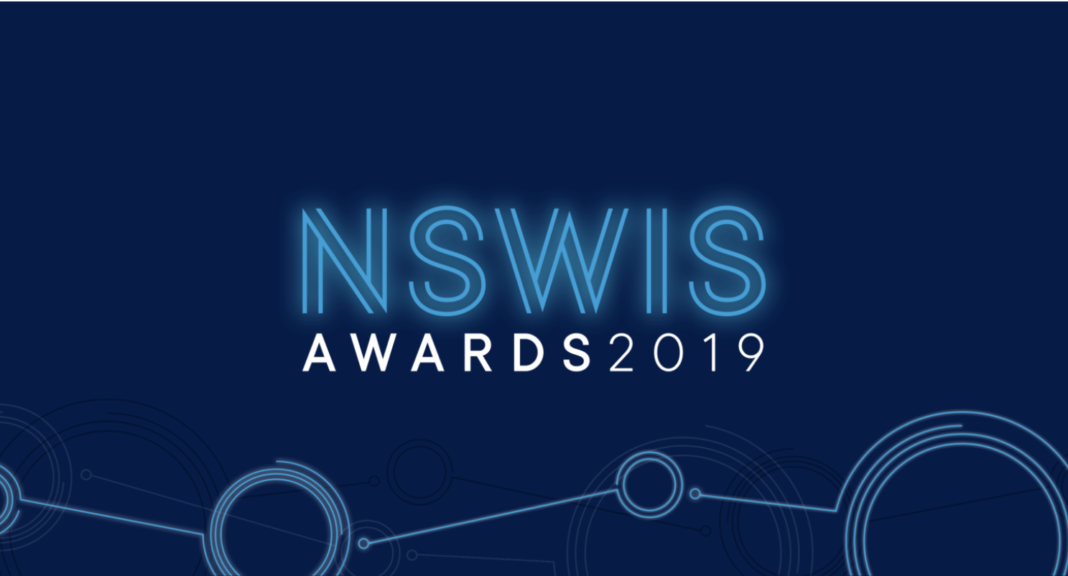 A world-class list of finalists has been announced for the 2019 NSWIS Awards, set to be held on Thursday 14th November at Royal Randwick Racecourse.

Several of Australia’s most decorated sporting individuals, including five paddlers, will be united in celebration of the collective efforts of NSWIS athletes, coaches, staff and partners, following an exceptional 12 months of competition.

2018 winners Jessica Fox will be looking for back-to-back honours in the Office of Sport Female Athlete of the Year award and several other Paddler Australia canoe sprint and canoe slalom paddlers and coaches are also among the nominees.

Jessica Fox successfully defended both her canoe slalom C1 and K1 world cup titles in 2019 and will go up against the likes of Para Alpine Super Combined world champion Melissa Perrine, as well as Australia’s five-time medallist at the 2019 FINA World Aquatics Championships Cate Campbell.

More than competitive results are celebrated at the 2019 NSWIS Awards, with two accolades honouring the personal and professional endeavours of athletes. Balancing a career in sport with these commitments is a key focus of the Athlete Wellbeing & Engagement team at the NSW Institute of Sport.

Canoe slalom national team paddlers Tim Anderson and Noemie Fox are both nominated for The University of Sydney Academic Excellence award. The award acknowledges the wide array of university-level education athletes often pursue during their careers.

After a stellar 12 months for Paddle Australia’s NSWIS athletes on the canoe slalom circuit, national team women’s coach Myriam Fox and last year’s coach of the year recipient is once again amongst the finalists in the Southern Design Coach of the Year.

Five NSWIS sports programs, including canoe slalom, have been named as finalists in the Sydney Olympic Park Authority Program of the Year, awarded to the sport that has delivered significant performances, results and development.

For a full list of NSWIS awards and nominess see here: https://www.nswis.com.au/nswis-news/finalists-revealed-for-2019-nswis-awards/