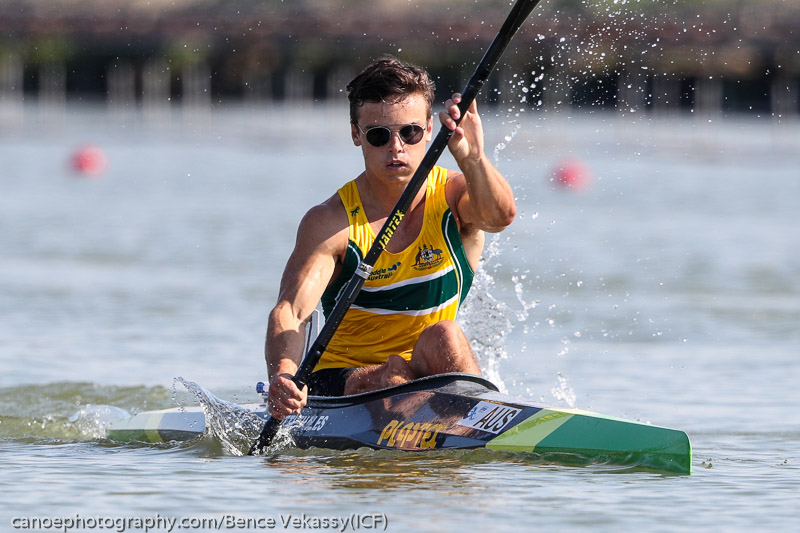 Australia’s four-strong paracanoe team have completed a successful opening day of the ICF world championships in Szeged, Hungary, with the quartet all qualifying for their next round of competition.

There were also strong performances from the able-bodied team in several of the non-Olympic events, with more exciting racing to come at the Tokyo 2020 Olympic and Paralympic qualification event.

Curtis McGrath began his defence of his KL2 and VL3 world titles in the best possible way, qualifying for the finals in both. The Paralympic gold medallist was happy with his performance in the KL2, but had problems in the VL3. 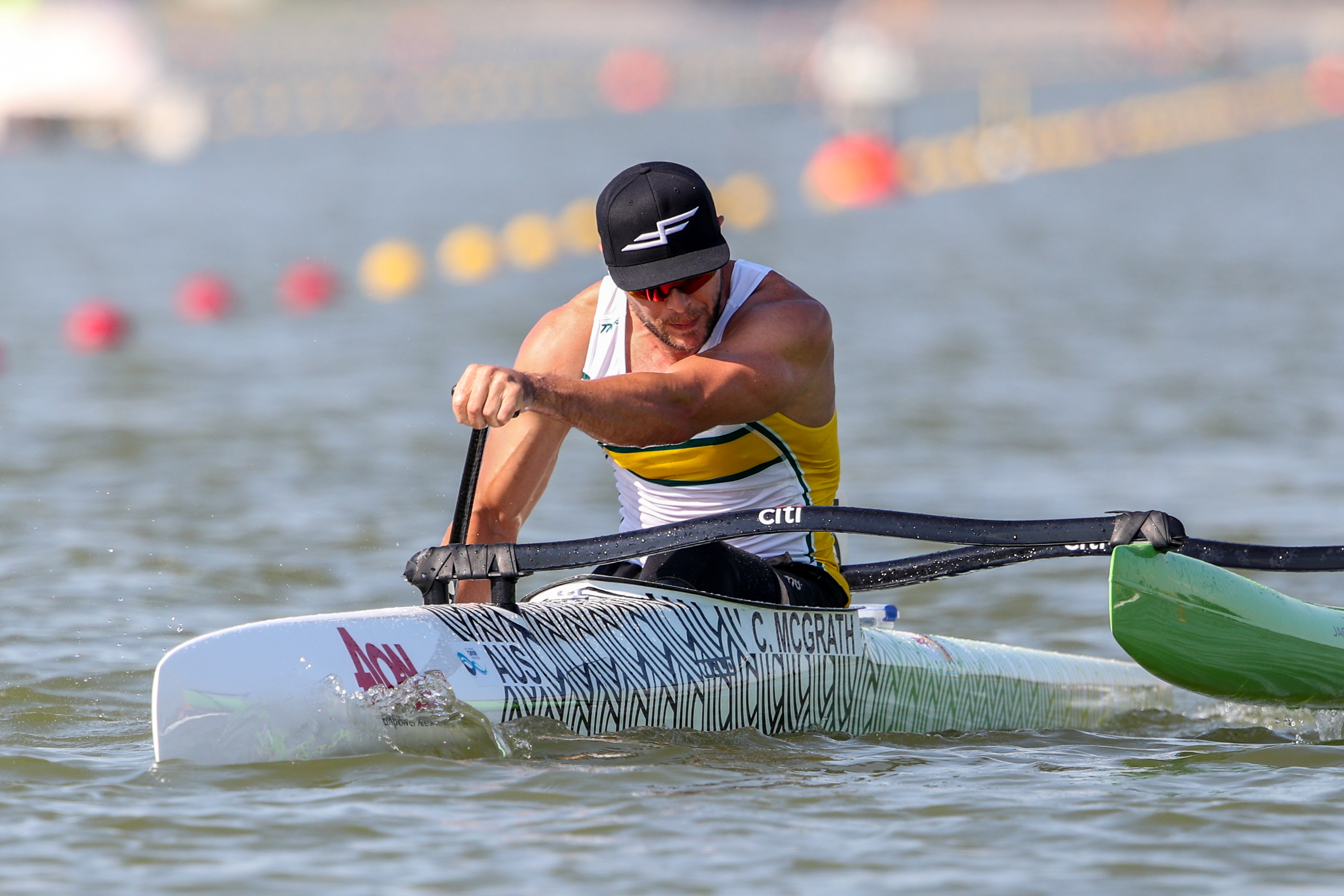 “It’s never easy, but it doesn’t help when you don’t do your start right, and I missed one of my changes so I lost the grip on the top, which made it more difficult than it needed to be,” McGrath said.

“I didn’t have a good race. It’s something to work on for sure.

“I was really happy with my races this morning, but looking at the rest of the field, there’s some really strong people there.”

Susan Seipel is also through to two finals, winning her VL2 heat in the morning and finishing second in her KL2 heat in the afternoon.

The 2016 Paralympic bronze medallist said she is looking forward to showing what she’s got after struggling with illness at recent international events.

“I feel the fittest and the strongest that I have ever been, really, so I’m looking forward to the finals and seeing what I can do,” Seipel said.

“You’re not always on top, you just can’t be when you’ve been doing it for years and years. There’s always the highs and lows, you just have to try and accept that and try to be the best you can with what you have.” 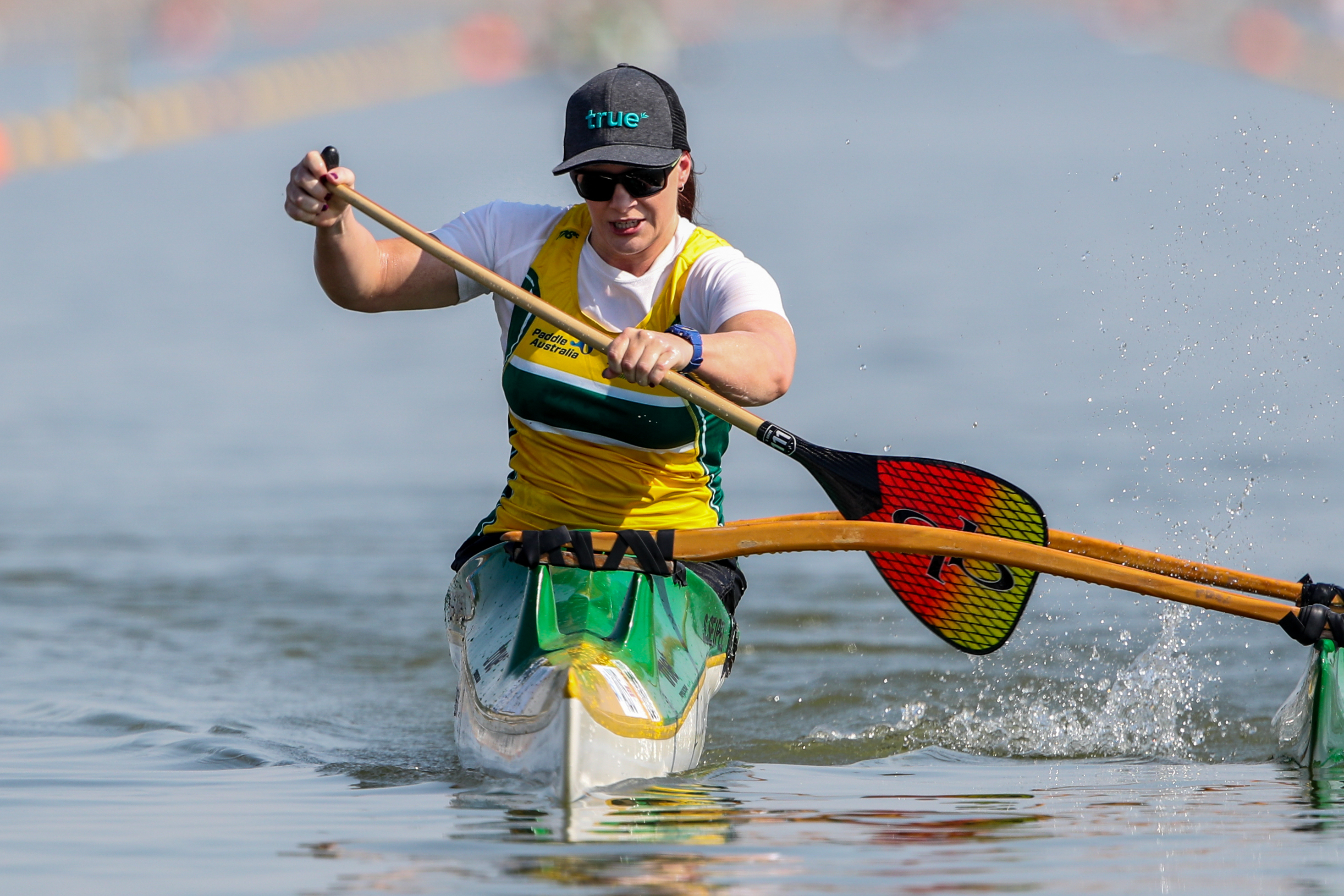 Paralympic silver medallist Amanda Reynolds is also ready to show her best after a long-term battle with a wrist injury. Reynolds qualified for the semi-final of the women’s KL3 after finishing second in her heat.

“It was a bit messy, but it’s good. I’m just happy to be back on the water,” Reynolds said.

“We’ve managed to adapt things and move it all around, so it’s going really well. It’s just building blocks. Every race is more experience and more knowledge for me in knowing what we can do.

“The main focus this week though is getting the boat qualified for the Paralympics.”

Dylan Littlehales has set his sights on a podium result in the men’s KL3, and got his campaign off to a strong start finishing second in his heat and then second in his semi-final to qualify for the final.

In other results, Jo Brigden-Jones and Jaime Roberts won their way into the final of the K2 200 with an impressive semi-final victory.

“We’ve been doing a lot of work in the K4, so the K2 has definitely taken a bit of a back seat and we haven’t done that many training sessions in it,” Brigden-Jones said.

“It’s really cool to get out there, blow the cobwebs out and get some confidence and building into the K4 tomorrow afternoon,” Roberts said.

Tom Green cruised into the semi-finals of the men’s K1 500 with a comfortable heat win, following on from his gold medal triumph at the U23 world championships in Romania earlier this month.

Alyce Burnett also progressed through to the semi-final in the women’s K1 200.

Racing continues on Thursday, 22 August with the men’s and women’s K4 500 taking to the water and with the first two A finals in the women’s VL2 (Susan Seipel) and men’s VL3 (Curtis McGrath) on the program.