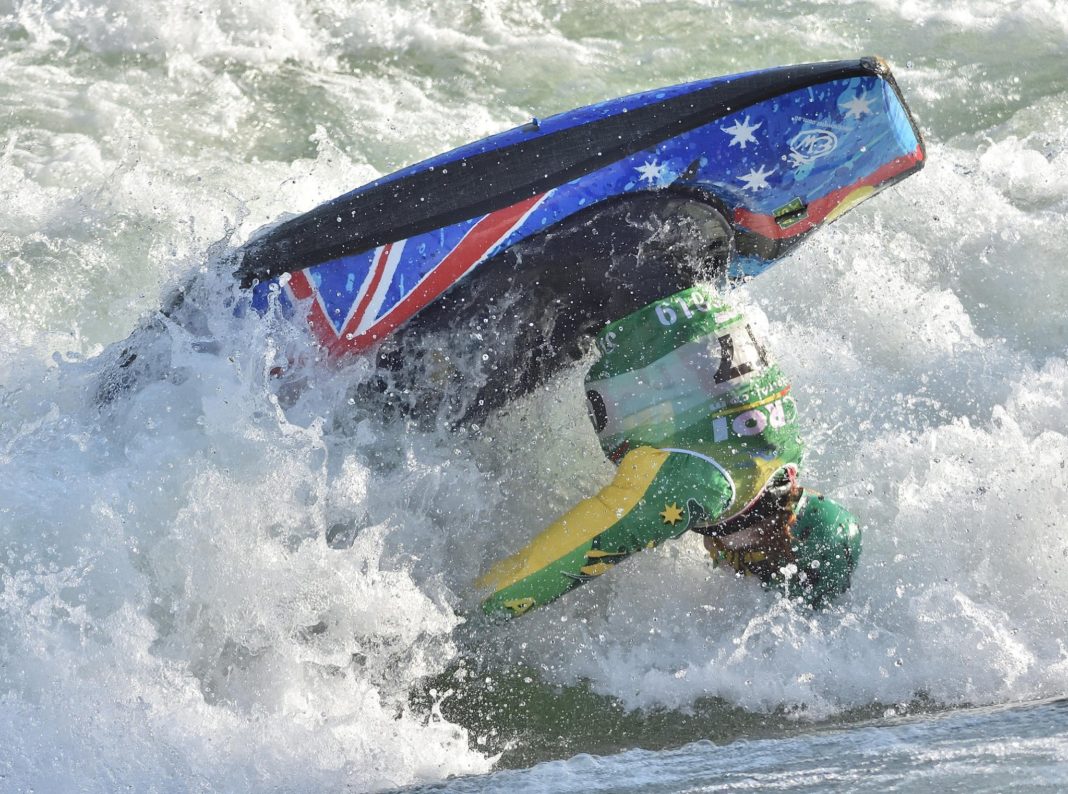 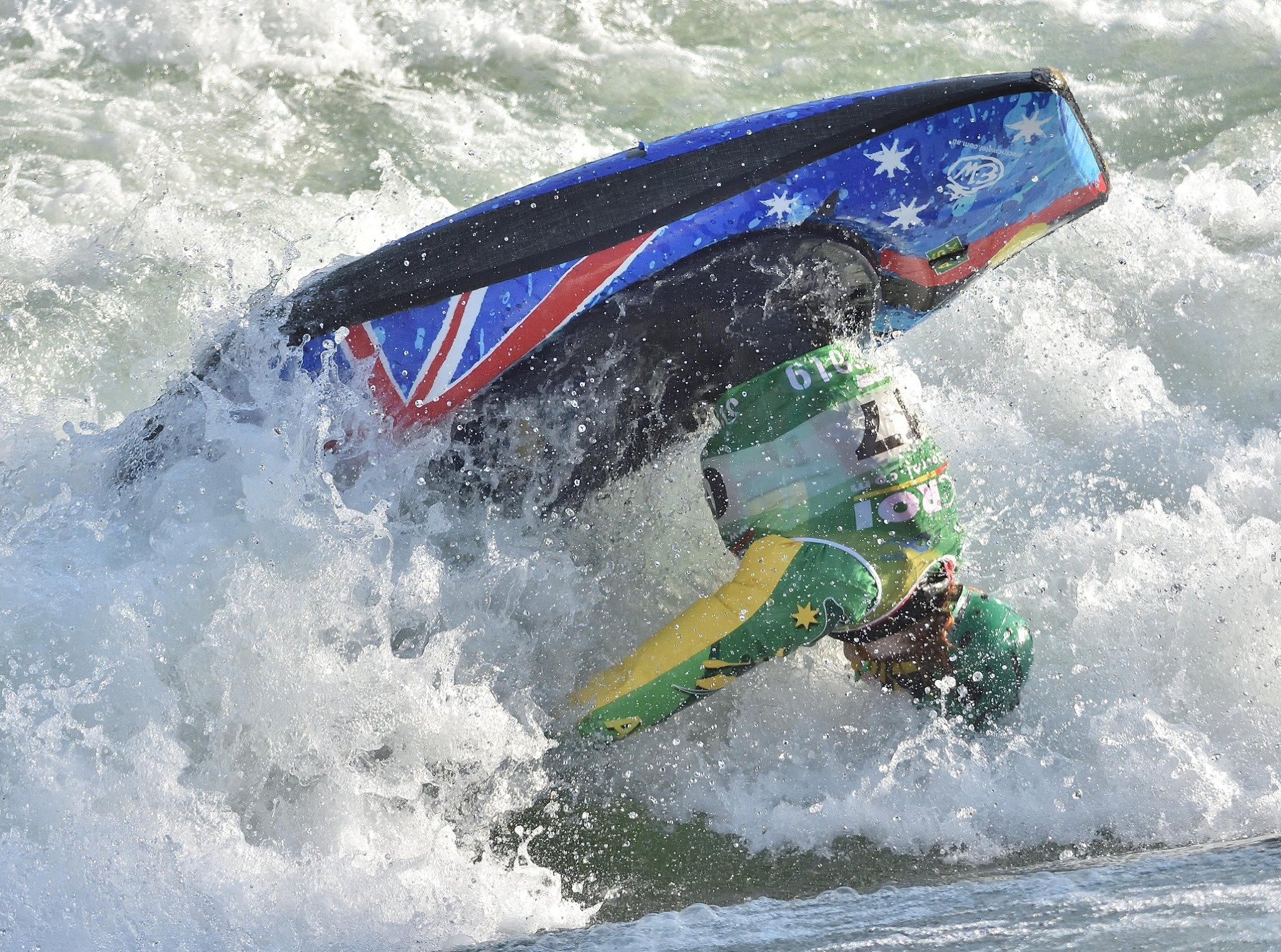 Unlike most of his opponents, who train on some of the best whitewater in the world, Newland has to make do with a swimming pool. But it didn’t phase him on Friday.

“It’s unbelievable, I’m so stoked. This is crazy,” Newland said.

“It’s been stressful, with a lot of butterflies, but I’ve been excited for most of the day. I didn’t know I could get on the podium.

“It takes a long time in a swimming pool. It’s good, it’s fantastic training, but you’ve got to put in the hard work.”

Newland said he went to Sort hoping to finish top ten, after finishing top 15 in Argentina in 2017. He created history on Friday by becoming the first Australian to make a junior freestyle world championship podium, scoring 660 points on his first ride in the final to take the bronze. 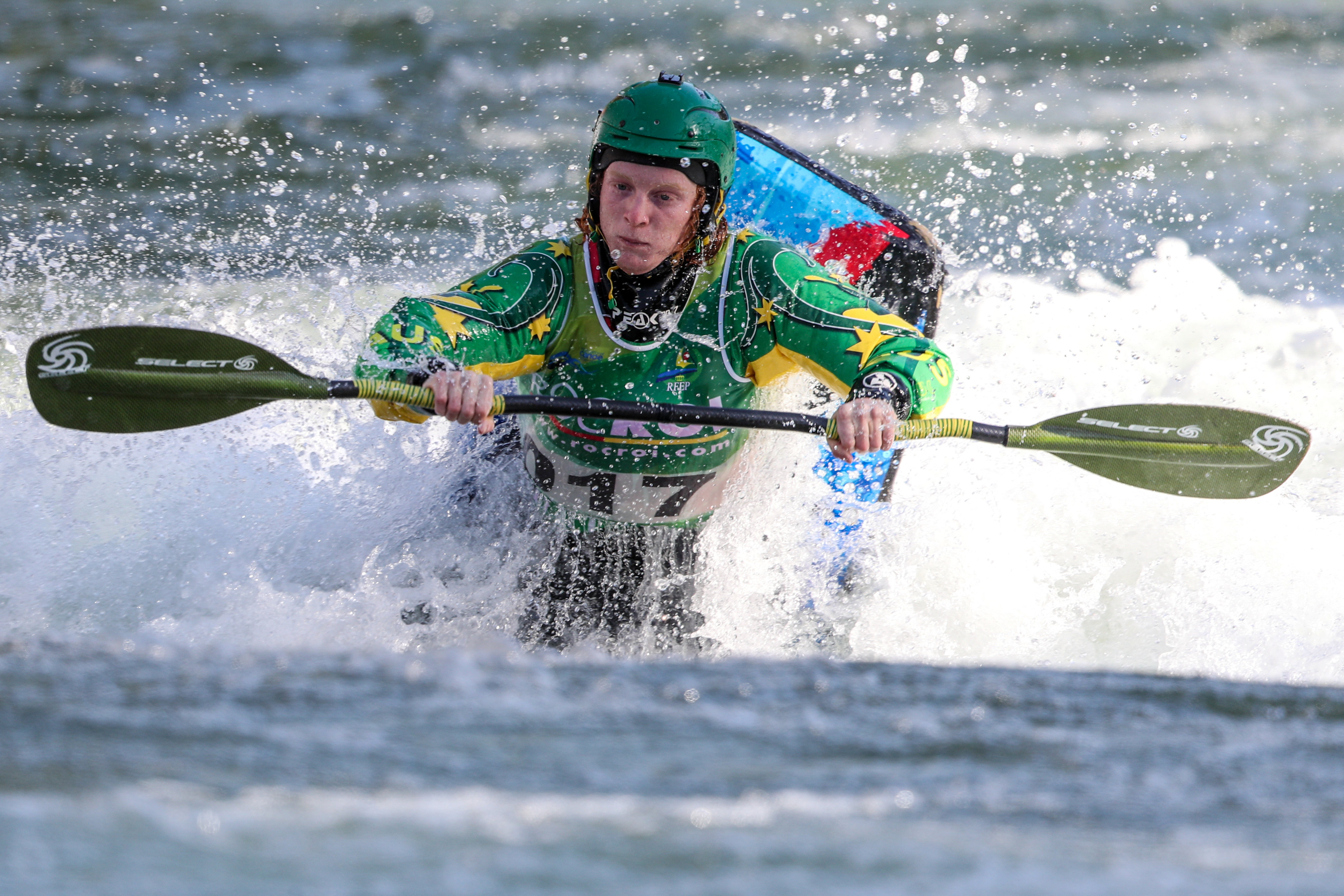 He said training in a pool four times a week may have given him an advantage over other athletes.

“Swimming pool training gives you a lot of boat control and strength, but it doesn’t give you the feel for features and waves such as this one,” he said.

In two years’ time Newland will compete against the seniors for the first time.

“I finish school pretty soon, so I’m pretty excited for the future, that’s for sure.” 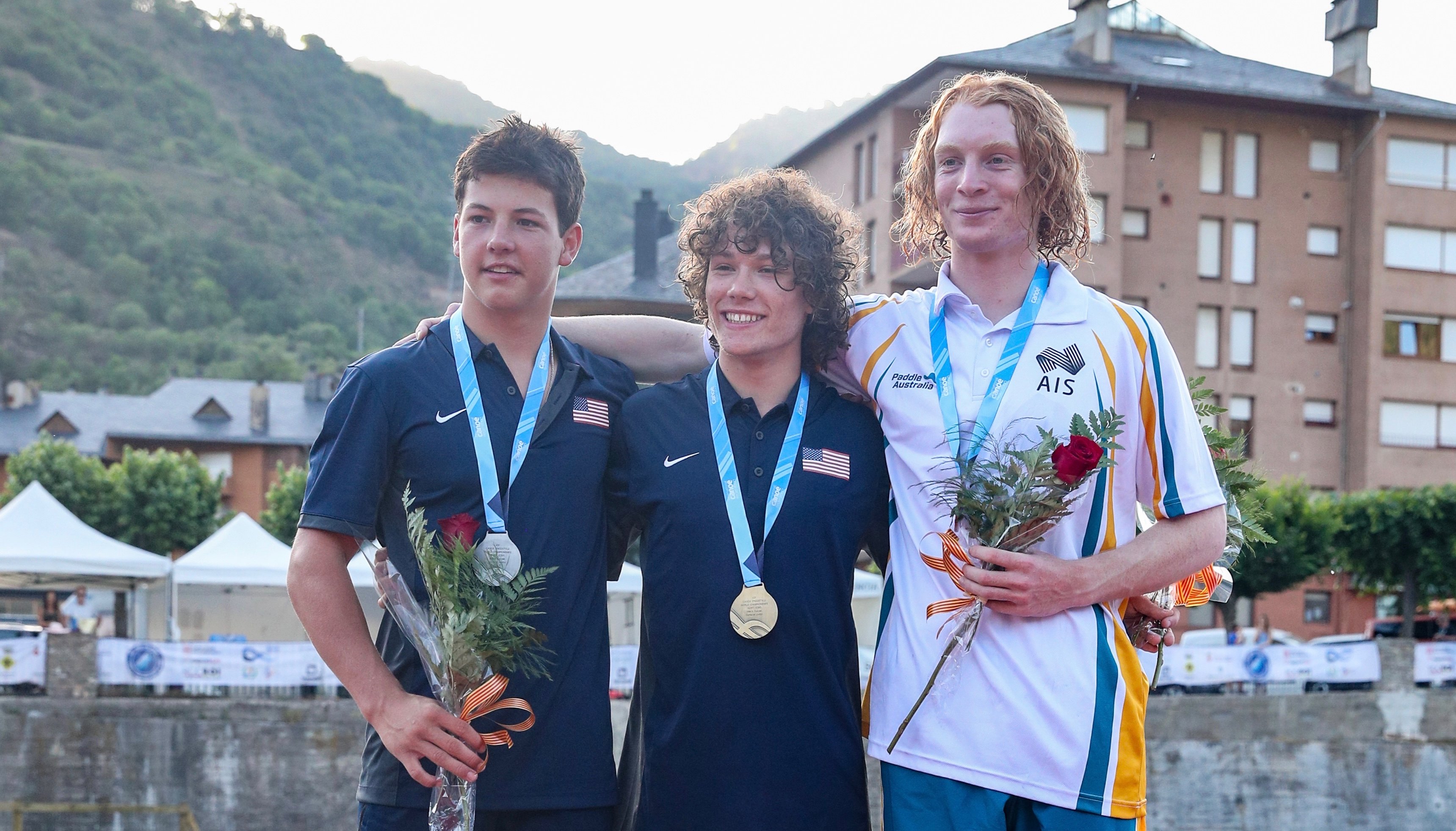