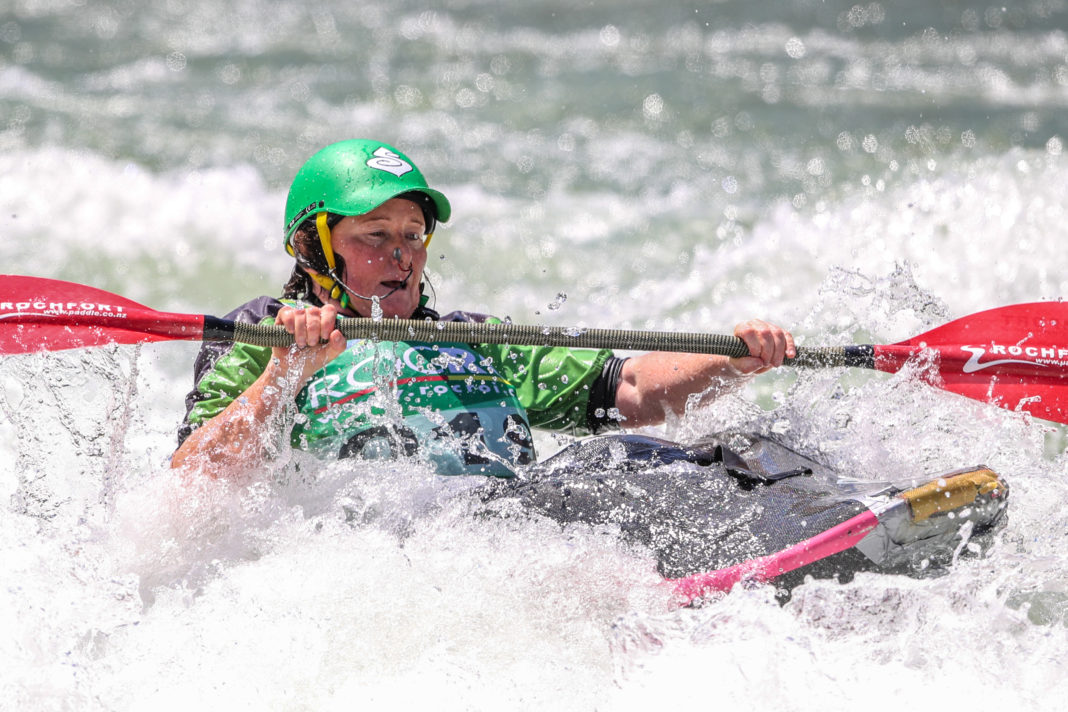 Australia’s Sue Robb has pledged to return to Europe to help her canoe freestyle development after competing at the ICF world championships in Sort, Spain, on Thursday.

Robb finished her qualifying round of the women’s kayak surface with ten points, missing out on progression to the next round, but was still smiling after returning to dry land.

“I didn’t go as well as I would have liked to, but I’m pretty happy,” Robb said.

“I had a go at the loop, it’s a really difficult feature, very different to what we have in Australia. So yes, I’m happy. I’m really keen to come back here and do some more training.

“For the last few months I’ve been training in the surf and a pool, so it’s very different. It’s good to have some goals and to have a challenge, and things to work towards.”

Sort is Robb’s third world championships, but the first time she has not only competed in Europe, but also visited Europe.

“It’s a long way from Australia, with long flights and plane changes, and always the worry of losing your gear,” she said.

“I haven’t been to Europe before, and I really like the paddling here. I’ll definitely be back.”

Teenager Jack Newland will be Australia’s sole competitor in Sort on Friday, but teammate Jez Jezz is predicting a strong showing from the Victorian in the semi-finals of the junior men’s kayak surface competition.

The World Championships can be followed live via https://www.canoeicf.com