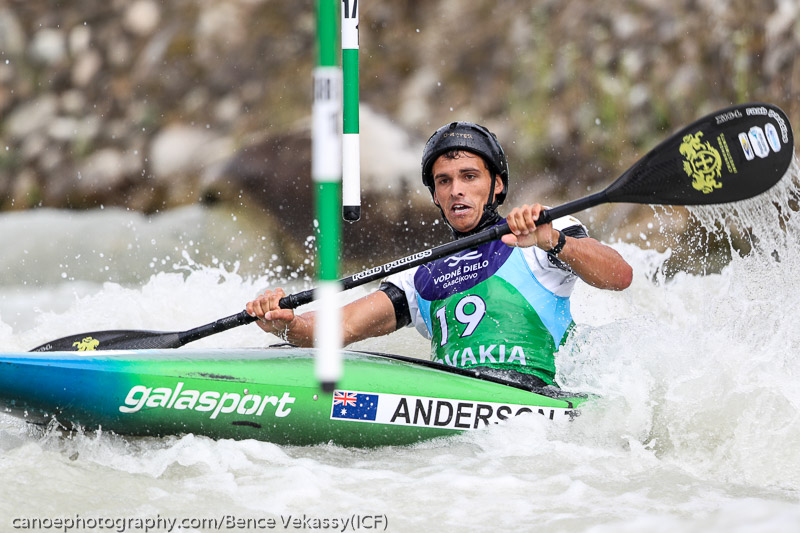 It was one of those days you lock away in a vault forever for the Paddle Australia canoe slalom team at the second ICF world cup in Bratislava, but the team is vowing to bounce back at the third world cup in Tacen next weekend.

Jessica Fox, Daniel Watkins, Lucien Delfour and Tim Anderson were all eliminated at the semi-final stage of their respective races on Sunday, as the difficult Bratislava course once again took its toll.

Fox just missed the final of the women’s C1, picking up three gate touches to finish in eleventh position. This puts the current world champion into third place on the overall world cup standings after the first two rounds of the five-event series.

Anderson was the best of the men in the K1 semi-finals, picking up six seconds in penalties to finish 24th, while Watkins missed one gate and Delfour missed four to finish 28thand 39th respectively.

“It was a pretty good run really, I was pretty happy with everything except two gates in the middle,” Watkins said.

“I felt like I’d put myself in a really good position to make the final, but just came unstuck in the middle. There was some good stuff today.” 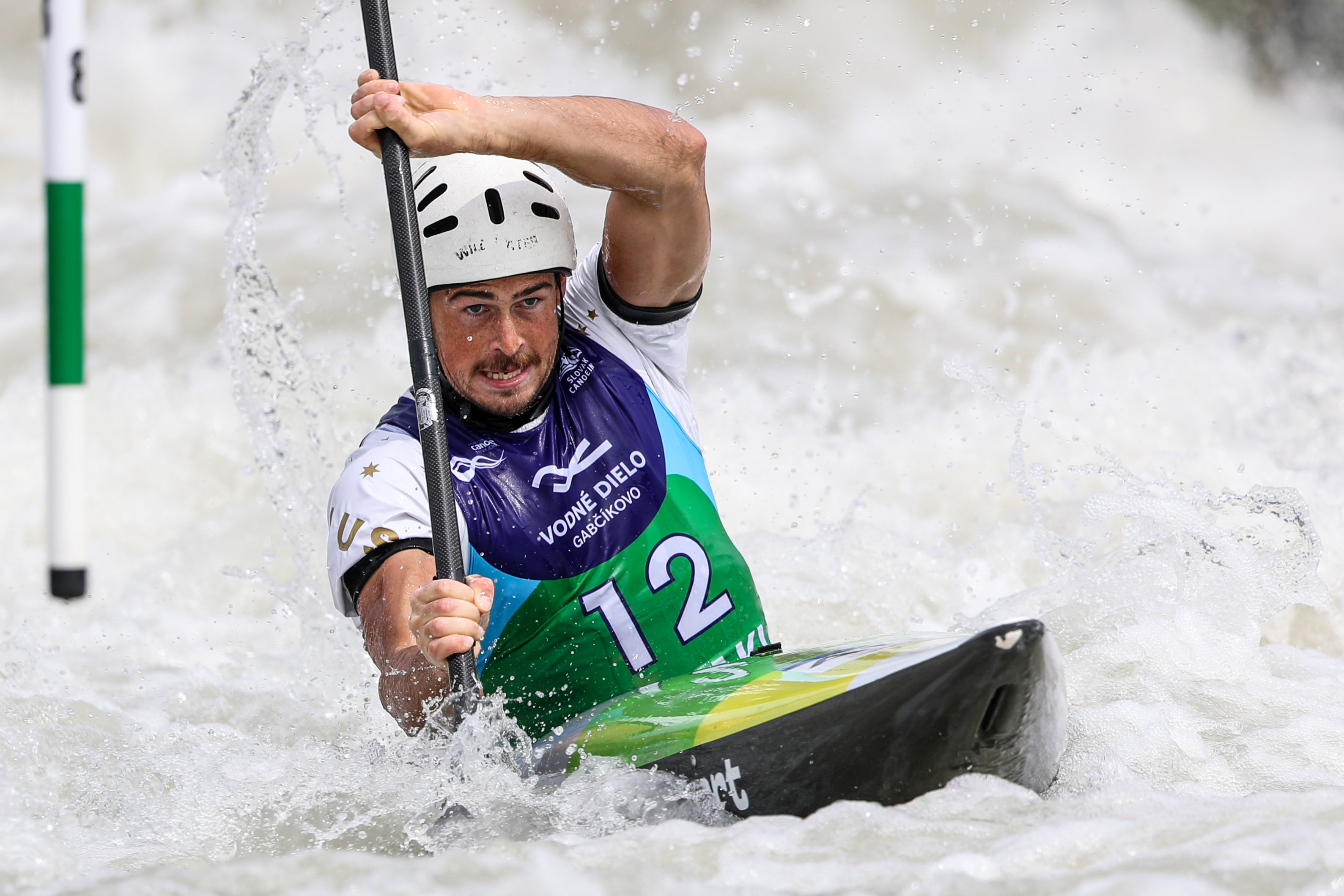 Delfour was also happy with the early stages of his race.

“I felt really good at the start, I was happy with my lines and felt like I had good timing,” he said.

“I had a good feeling on the water, but I’m not too sure what happened around gate 16, maybe I was a little too optimistic.

“That was pretty much the end of the run for me, at gate 16. Next week is another week.” 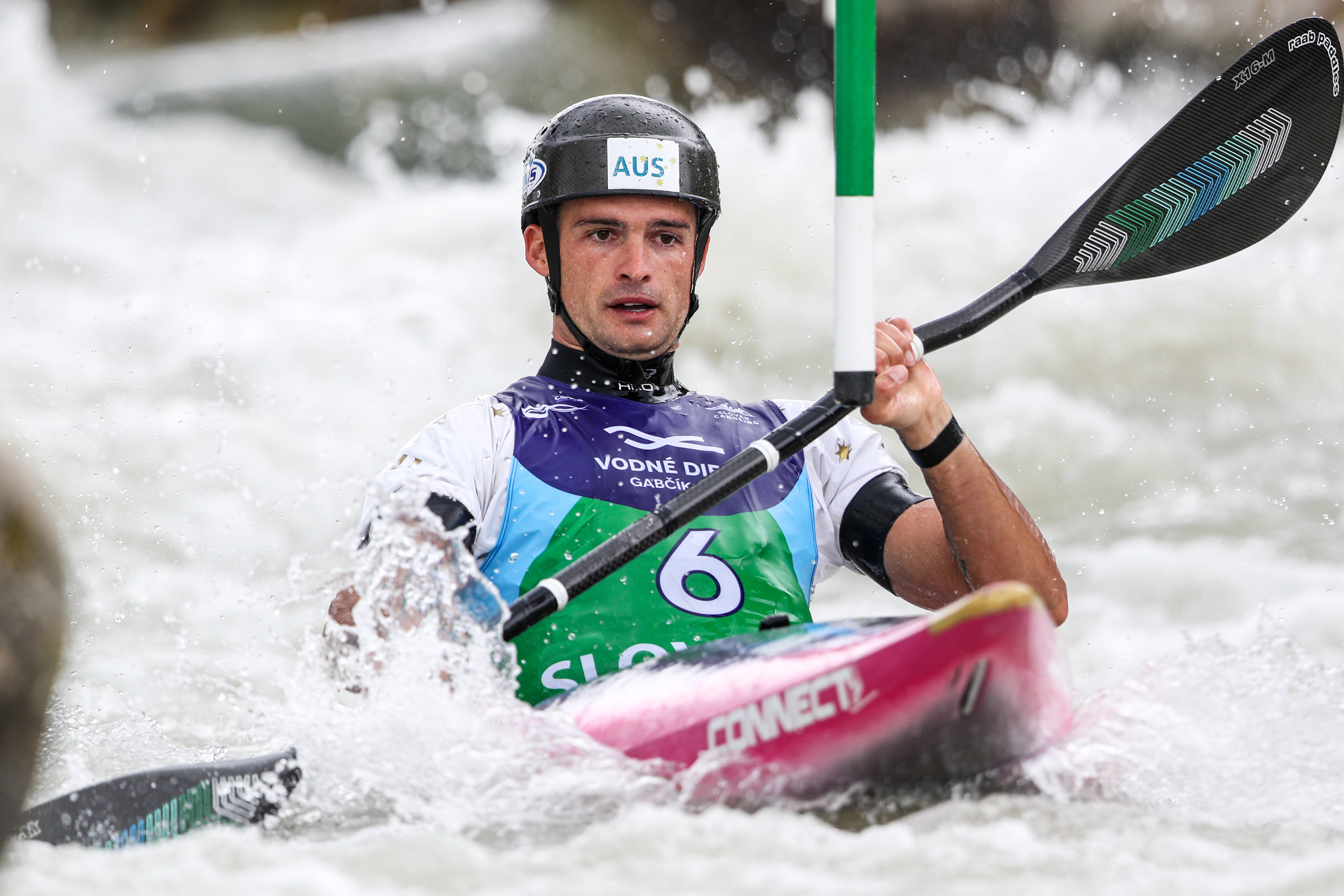 Already on Saturday, Jessica Fox finished sixth in the women’s K1 and is now ranked second on the world cup overall standings after two events.

Daniel Watkins also doubled-up in the K1 and C1 and on Saturday had a career-best result in the men’s C1, finishing eleventh.

The Australian team headed straight to Tacen at the conclusion of Sunday’s racing to prepare for ICF world cup 3 next week.

All results can be accessed HERE

Bratislava was the second of four World Cups, followed by a World Cup final. The circuit continues in Ljubljana, Slovenia next weekend.

Replay of the World Cup racing is available on the Planet Canoe youtube channel.