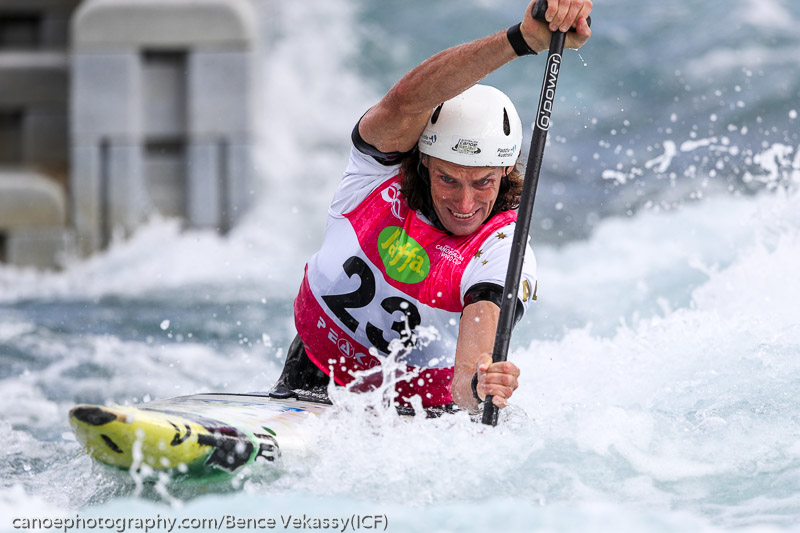 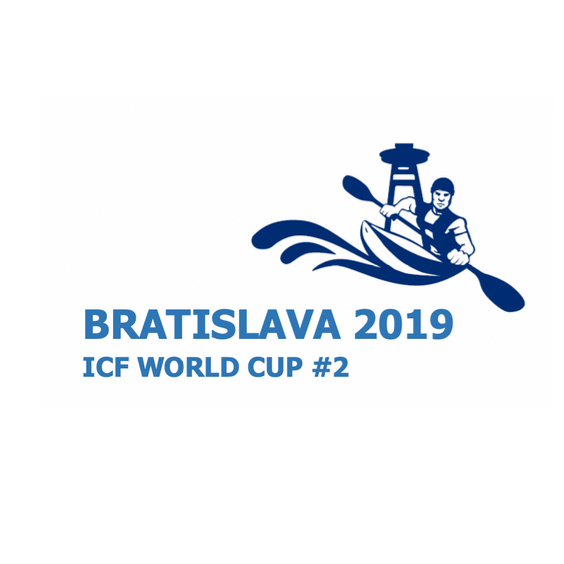 Jessica Fox, the reigning C1 and K1 World Champion, finished the opening world cup of the Olympic qualifying season with a double podium and is looking forward to the second round after a challenging weekend in London.

“You earn your victories with the good paddling and last weekend wasn’t my best paddling. I had an amazing season last year and it’s hard to back that up but I’m feeling good and paddling well and even though I didn’t show it to my potential in London, I’m still pleased to come away with two medals and I look forward to Bratislava and have another go,” the current world number one said. 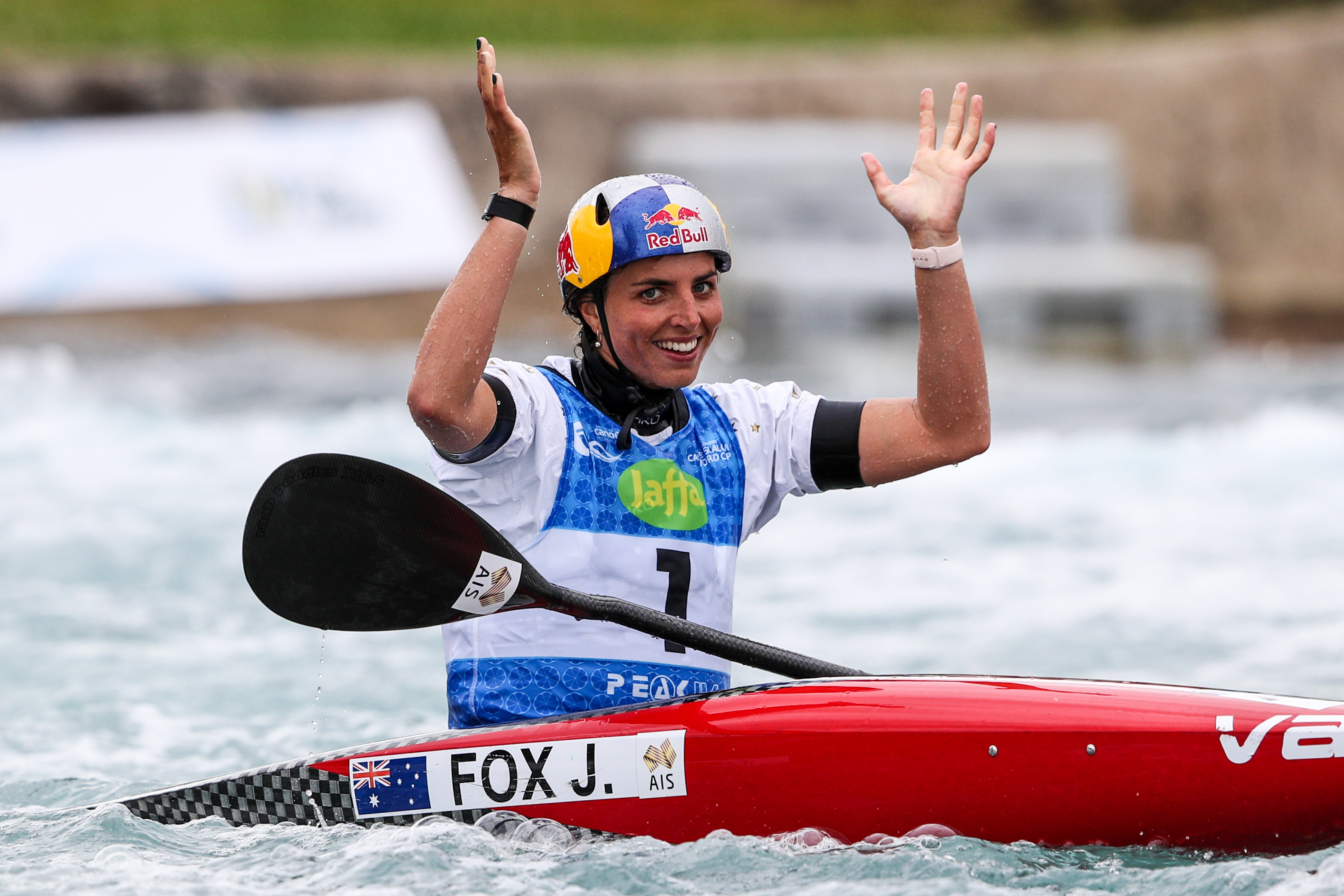 Tasmanian Daniel Watkins is also looking forward to Bratislava after promising performances in the men’s K1 in London and making his second ever world cup final on the senior level where he finished tenth. In Bratislava, Watkins will once again double up in both the men’s K1 and C1.

Rio Olympians Lucien DelfourandIan Borrowsboth missed the final in London in the men’s K1 and C1 respectively, but are aiming to make the final top ten this weekend.

“I was pretty happy with where I ended up and to finish 20th in London was not a bad start to the season, but for Bratislava I’m looking to hopefully being in the top ten,” Borrows said.

2019 is Olympic qualifying season with Olympic quota spots to be decided at the 2019 Canoe Slalom World Championships in Spain at the end of August. While there will be only one spot available in each class in the end, a key focus at the moment is to ensure overall team performances will secure as many quota spots for Australia as possible come August (top 18 men’s and women’s K1 and top 11 men’s and women’s C1).

“It’s all fun and games. We are all here to secure a spot for Australia so at the moment it’s actually that we are all helping each other out and it doesn’t necessarily matter who gets the spot, it’s just a matter of Australia getting the spot. So, if we can all paddle better at the Worlds by helping each other out now and then focus on selection after that it should all be fine,” Ian Borrows said about the pressures of Olympic qualifying and selection.

The Australian Canoe Slalom Team in Bratislava is completed by Noemie Fox and Rosalyn Lawrence in the women’s in the K1 and C1 events, while Tim Anderson and Steven Lowther will also contest the men’s K1 and C1 events respectively. 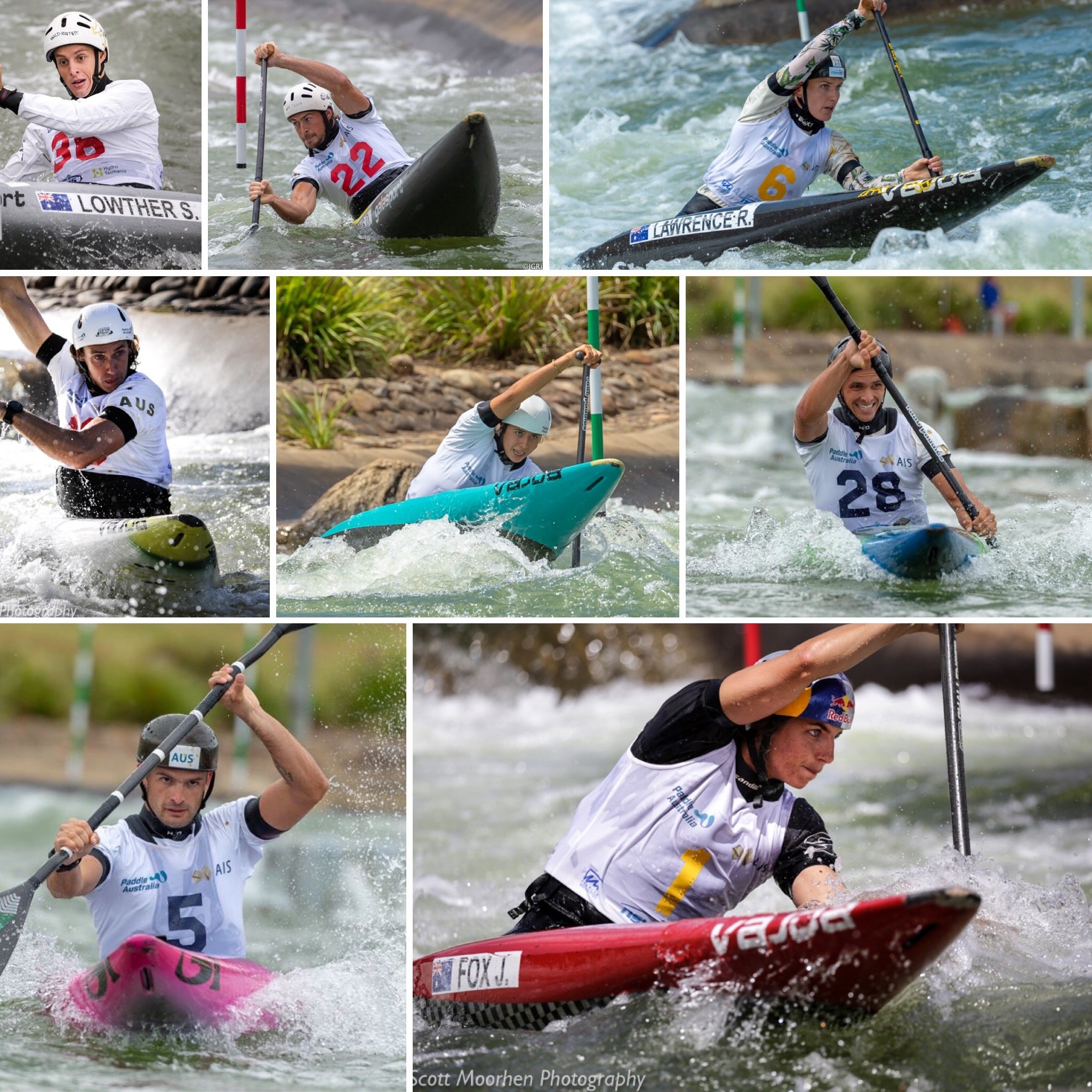 Live results can be followed HERE

Bratislava is the second of four World Cups, followed by a World Cup final. The circuit continues in Ljubljana, Slovenia next weekend.