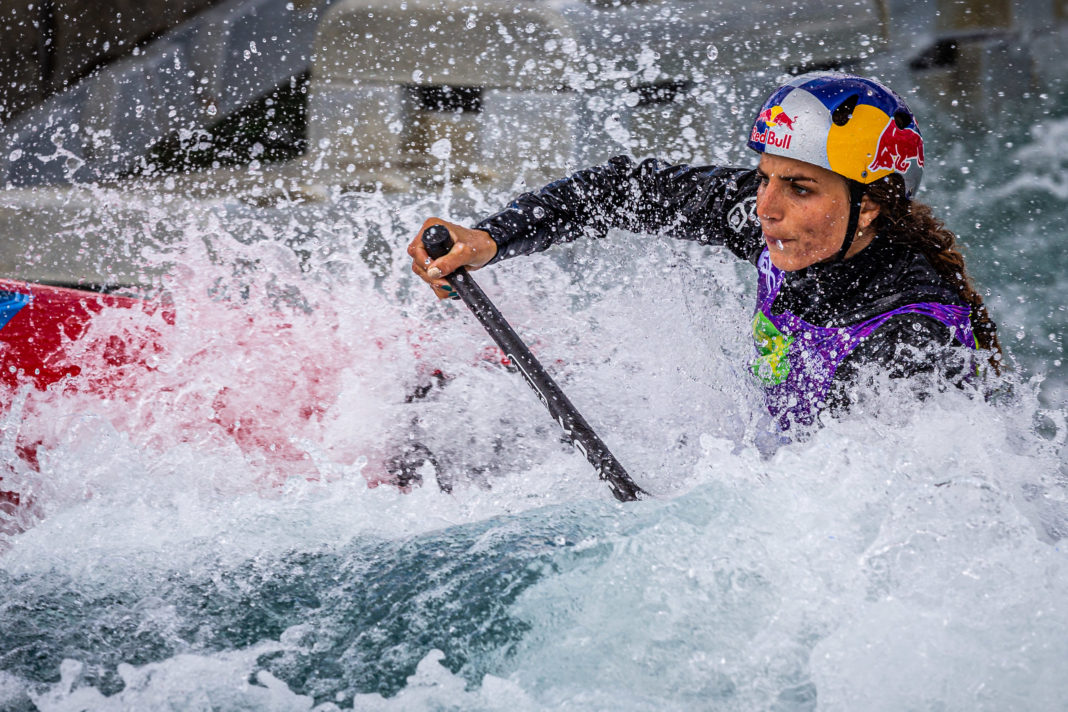 Australian Canoe Slalom Paddlers Advance Through To Next Round Of Racing

It was a smashing day one at the opening ICF Canoe Slalom World Cup of the 2019 season with all but one of Australia’s slalom paddlers advancing through to the next round of racing at the Lee Valley Whitewater Centre in London on Friday.

Paddle Australia’s double world champion Jessica Foxhad a smashing day in more than one sense, providing some anxious moments when she smashed into a bollard during K1 qualifying in the morning, but still managed to qualify as 14thfastest. 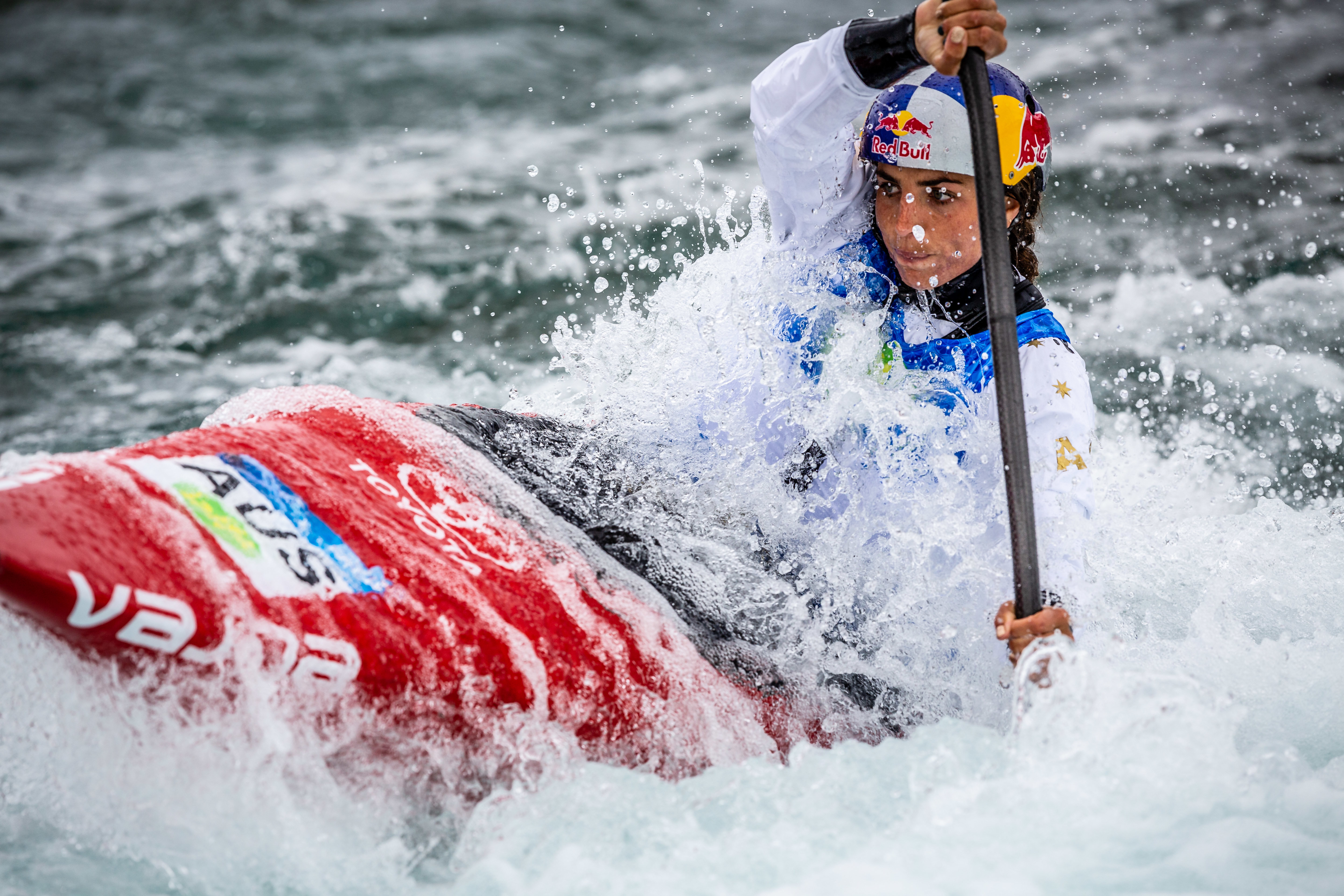 Fox also smashed it in the women’s C1, this time by picking up from where she left off after her record-breaking 2018 season and whizzing down the Lee Valley course where she won Olympic silver as a teenager in 2012 in 102.09 to qualify fastest in the C1.

“The K1 was a bit of a rocky start or I should say ‘a rocky finish’ because I hit the bollards at the end and apparently, I eve  left a little hole in the blocks. It wasn’t great but it was enough to qualify in 14thand that was all I needed in the K1 today,” Fox laughed.

“The C1 on the other hand felt really nice the whole way down, it flowed well, I was on the right lines and I think that’s when you can find easy speed, so I was really happy with that run.”

“The first World Cup is always a little bit tense. It’s the first one of the season, everyone is excited and nervous to race and get back out there and see where you stand after the break,” Fox explained.

“For us this is part of Olympic selection and for a lot of the teams as well so there is a little bit more of the heightened atmosphere. But we’ll probably feel that more in the semis and finals. I don’t know how other selection processes work, but it should be exciting for a lot of the countries and it will start the process for 2020.”

Jessica Fox will be joined in both the women’s K1 and women’s C1 semi-finals by sister Noemie Fox (NSW) and Rosalyn Lawrence (NSW) after all of Australia’s female paddlers made the most of the first day of racing and progressed through to the semi-finals in both events.

In the women’s K1, Noemie Fox and Ros Lawrence used the second run to qualify for Saturday’s semi-final. 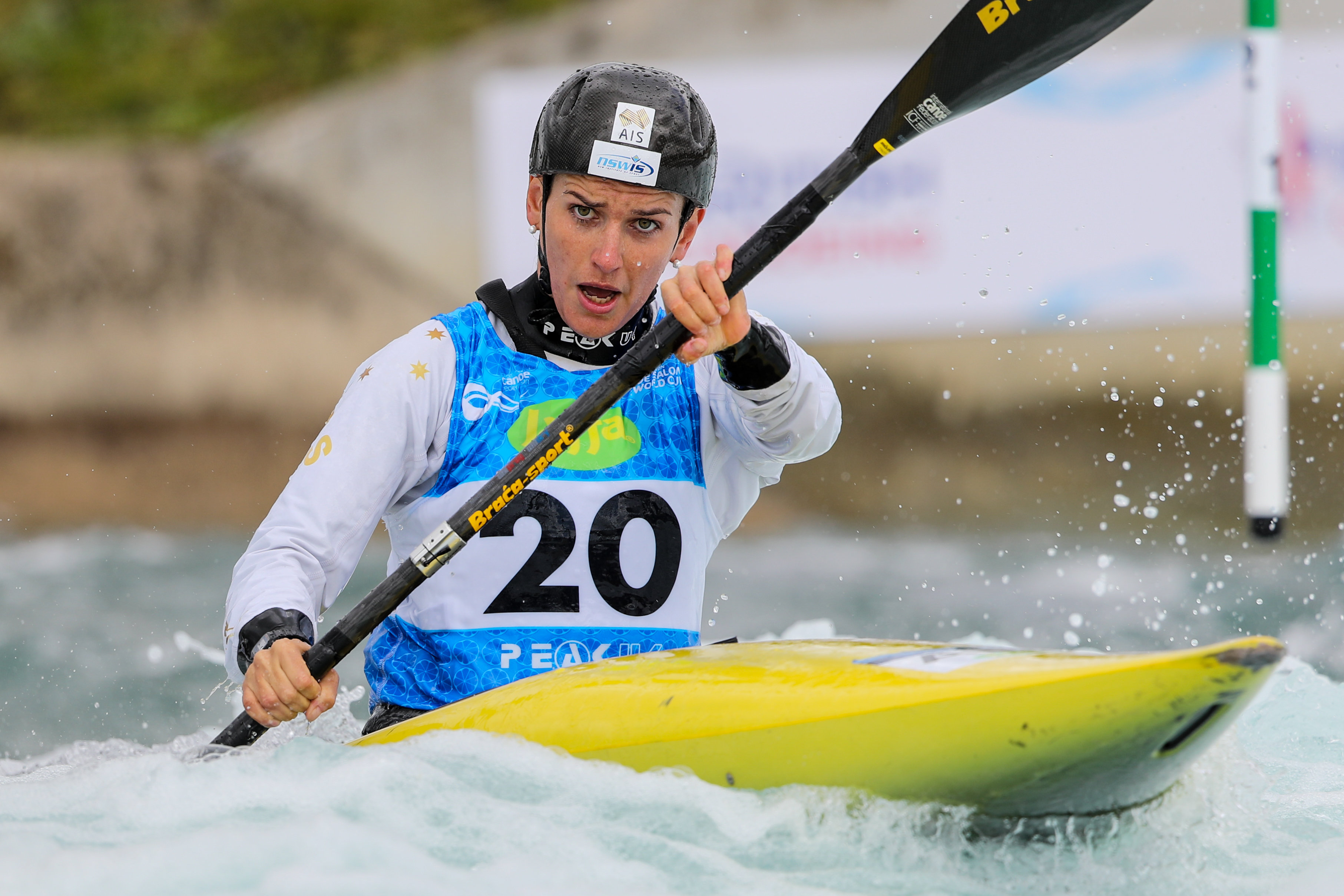 “I had a couple of mistakes in the first run of the K1 this morning, but the second run was solid and it felt good on the water with a clean run and making it through to tomorrow’s (Saturday’s) semi,” Ros Lawrence said.

“It’s a big, fun course here, so I will have fun and feel the flow on the water. We have a great team atmosphere and good support and I think everyone is pretty happy and paddling well.”

In the women’s C1, Noemie Fox followed her sister to go straight through to the final after finishing eighth in the heat, while Ros Lawrence used the second run to join the Fox sisters in Sunday’s C1 semi-final. 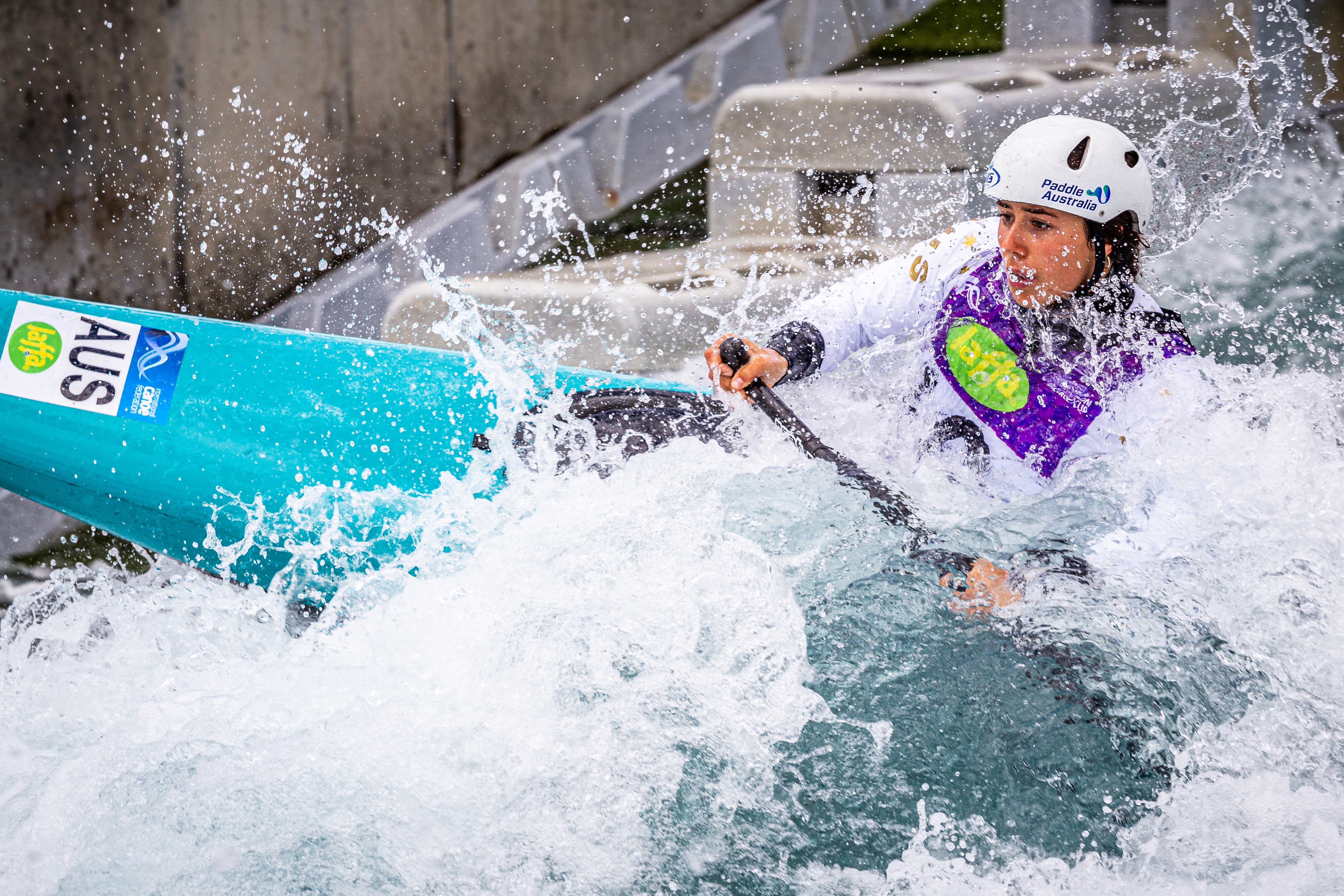 In the men’s events, Tasmanian Daniel Watkins is also doubling up in both the men’s C1 and K1 events and on Friday he qualified for both semi-finals.

In the men’s C1, Watkins and team mate Ian Borrows (NSW) needed the second run to progress through to Saturday’s semi-final, with Ian Borrows making the most of another racing opportunity.

“The first race of the season is never that easy and the first run at the first World Cup is always a bit hard and I really enjoyed getting the first run in and then getting a bit of pressure in the second where I really needed to perform. Everyone is paddling really well at the moment and coming into worlds at the end of the year will be really interesting,” Borrows said about the growing pressure on the course.

“I managed to lay down a solid run in the second run, clean and all the lines I wanted to do so I was pretty happy and there’s still a bit more time to work on it so I’m looking forward to the semi,” the Rio Olympian added. 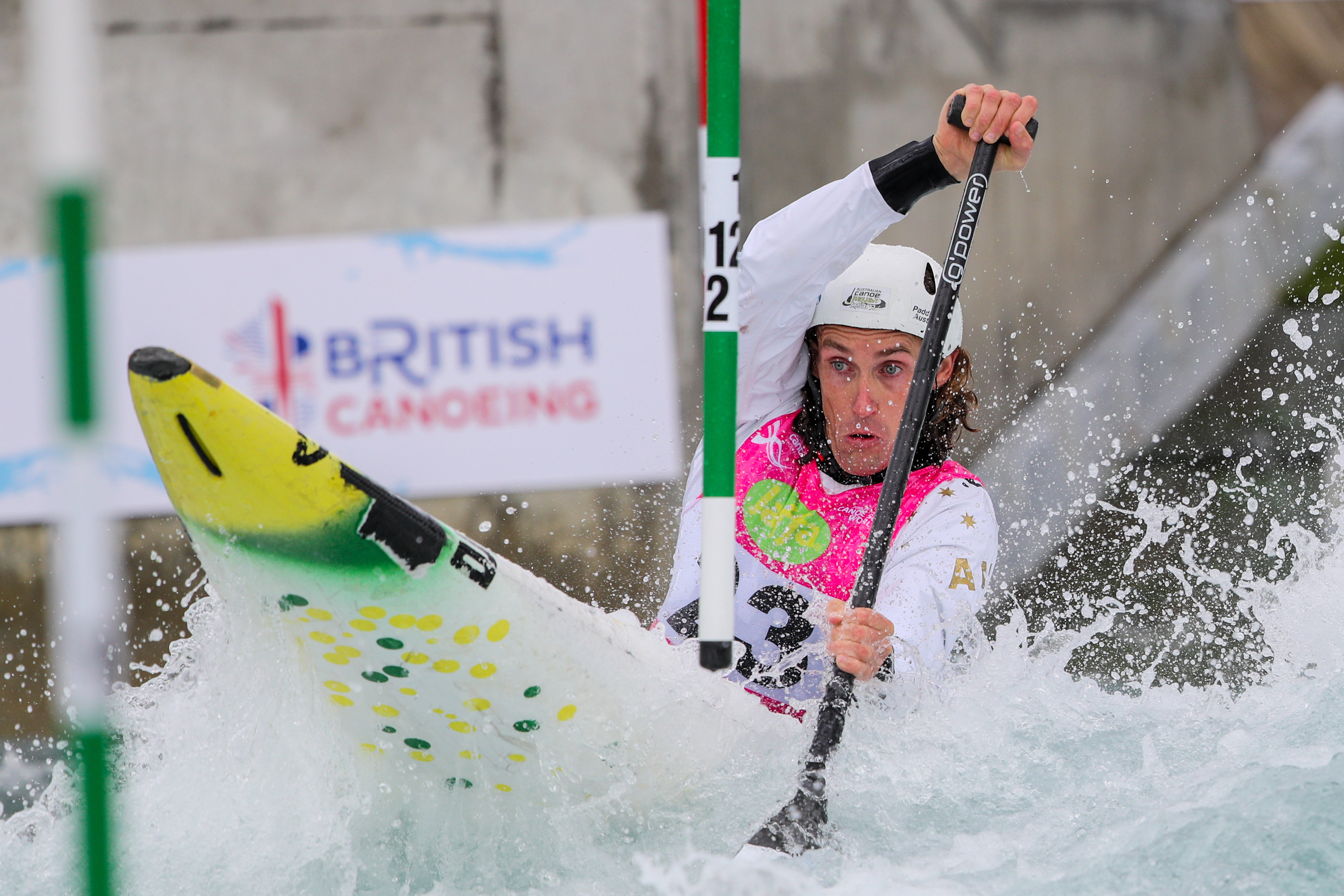 U23 paddler Steven Lowther (WA), who is on his first Senior World Cup team, missed out on the semi-final after finishing 41stand 27thin the first and second run respectively.

“Looks like we are off to a really good start in the K1 team. It’s great that we all got through on the first run, which I think is a pretty good effort. And all of us probably could have gone a little bit quicker as well so that’s good and we will all be looking for that final on Sunday,” Tim Anderson said.

“The local guys here are really fast and they turned it on today, so it was really good to go straight through on the first runs. It’s already a good start to the world cup season to be able to have a shot at the final so I’m pretty excited,” Anderson added about the fast heat that was won by Rio 2016 Olympic champion Joseph Clarke and with three British kayakers in the top five. 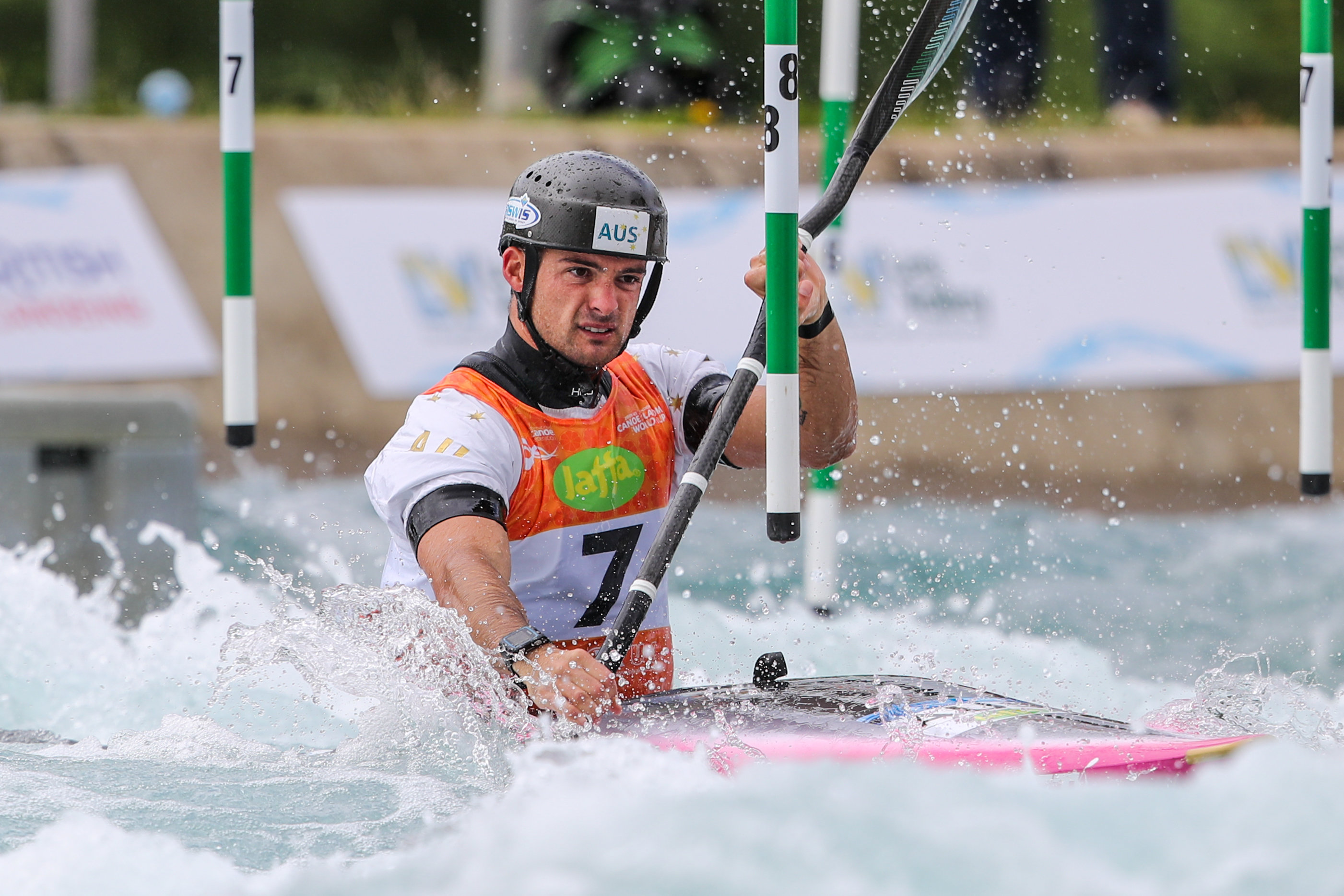 The opening ICF Canoe Slalom World Cup continues on Saturday with semi-finals and finals in the men’s C1 and the women’s K1, and finals in extreme slalom.

The women’s C1 and men’s K1 semi-finals and finals are scheduled for Sunday. 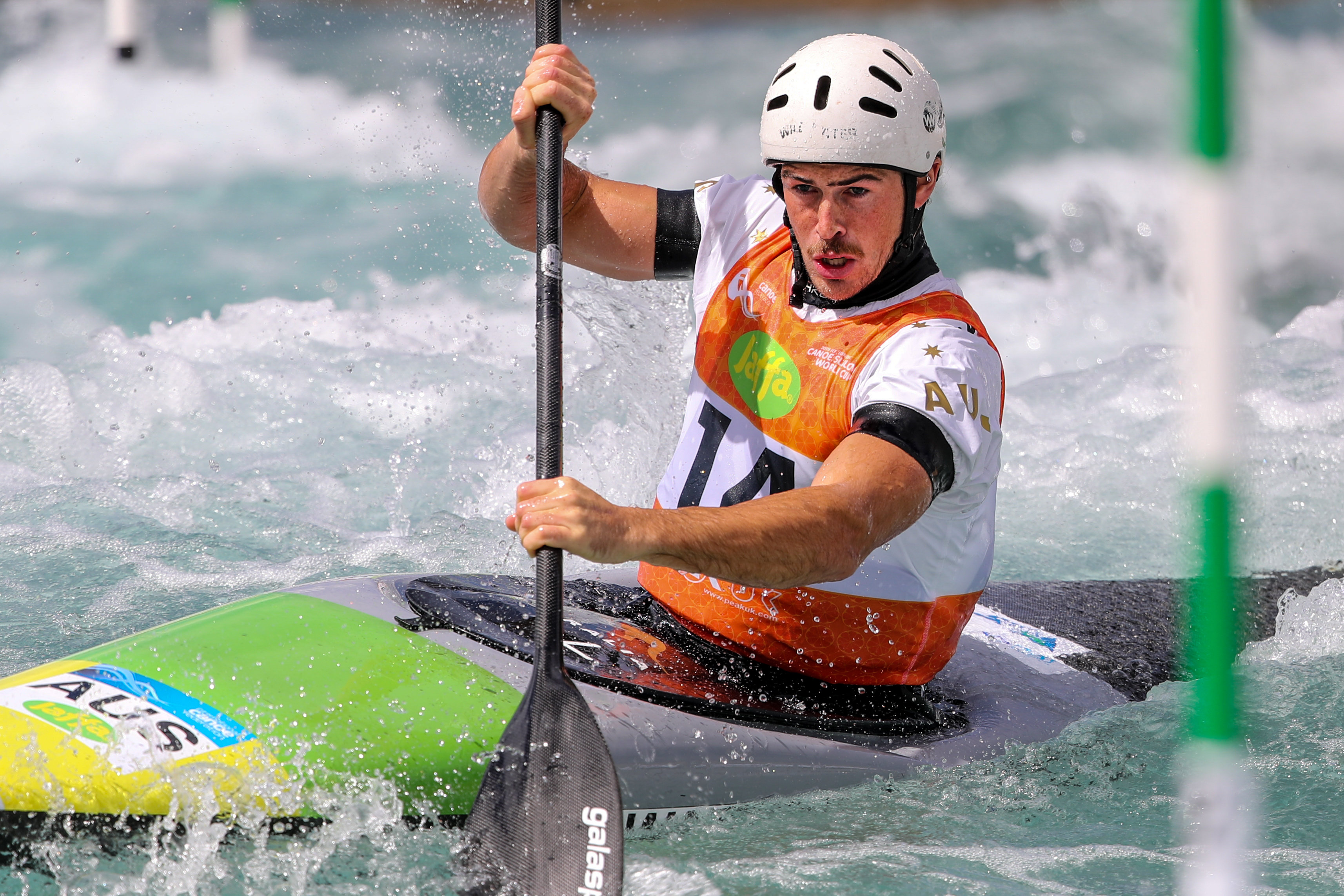 Lee Valley is the first of four World Cups, followed by a World Cup final. The circuit continues in Bratislava, Slovakia and Ljubljana, Slovenia the following weekends.