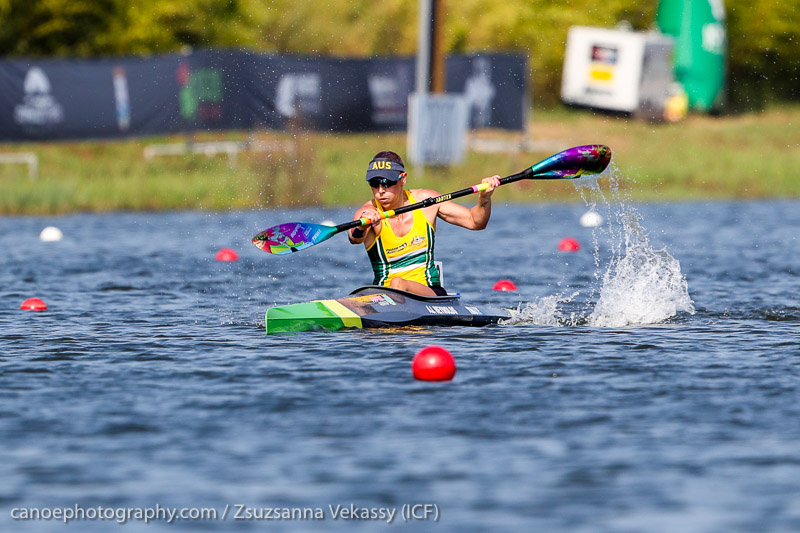 Australia’s Paralympic paddlers will be lining up at the start line in Poznan, Poland this week when the first ICF Canoe Sprint World Cup of the 2019 season gets underway with the paracanoe events on Thursday, 23 May 2019.

It will be the opening world cup for both the Olympic and Paralympic qualification season as the build-up to the Tokyo 2020 Paralympic Games gathers pace.

With the Paralympic Games just over a year away, Australia will be represented in Poznan by Paralympians Amanda Reynolds (VIC), Dylan Littlehales (NSW) and Susan Seipel (QLD).

2016 Paralympic gold medallist and multiple world champion Curtis McGrath (QLD) will be missing after he was granted a team exemption from the World Cup for family reasons. McGrath will be competing at the world championships later this year and will be aiming to qualify both the KL2 and VL3 for Tokyo 2020.

“As much as I love racing, I am not competing at the Paracanoe World Cup this year as I am getting married in very early June and anyone who has planned a wedding before knows how much work it is. I knew going into this year that was going to happen and I have had a different focus on my training than the rest of my team. They have geared up for speed and racing while I have continued to work on endurance and fitness. Once the team gets back from the World Cup, we will all be looking to work on our fitness and aligning out training so we are all at the same level as we prepare for the World Champs in August,” Curtis McGrath explained.

While McGrath is not in Europe, he is still following the team’s progress closely and is predicting some podium spots for Poznan.

“AJ (Amanda Reynolds), Susan and Dylan will be out there representing Australia very well. The team has prepared well and if current form is anything to go by, I can see Dylan being on that podium in Poznan. AJ and Susan both have worked hard to manage injuries and training commitments and should be on the podium and if not very, very close to it. I wish the team the best of luck and I will be watching the live feed on the weekend. I’m also sending my luck out to the rest of the Aussie team as they head into their first international competition of the year on the weekend as well,” McGrath said from the Gold Coast. 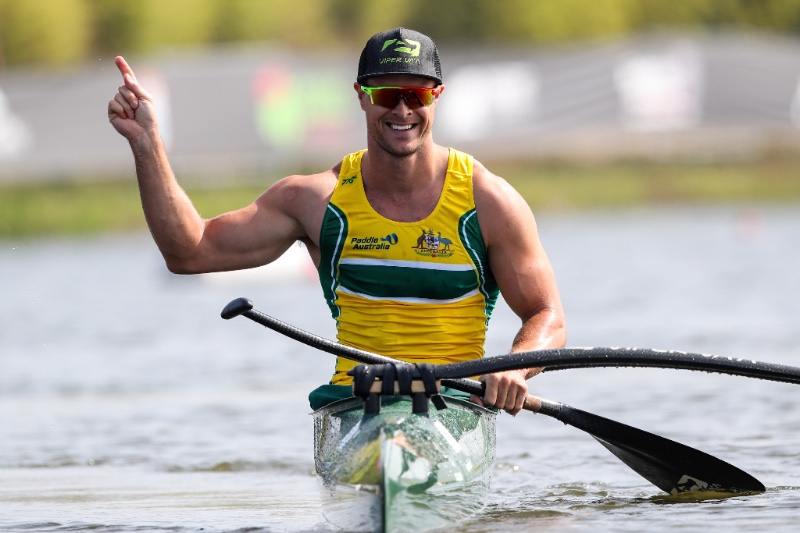 Despite Curtis McGrath missing, there is no shortage of Paralympic and world championship medallists who will take to the start line in Poznan. Australia’s Rio 2016 and 2018 World Championships silver medallist Amanda Reynolds battled injury in the lead up to last year’s World Championships in Portugal but is hoping to return to the top of the podium this season. She will be aiming to take advantage of the absence of Sweden’s 2019 World Champion Helene Ripa in the KL3 in Poznan.

“I’m looking forward to racing this week and I’m sure it will be a great hit out as there will be a few new faces added to the mix as we get closer to Tokyo,” Amanda Reynolds said.

Paddle Australia’s paracanoe squad has been preparing for the World Cup at the Australian Institute of Sport European Training Centre (ETC) in Gavirate, Italy – an opportunity the team is thankful for.

“Training is tracking along but the weather has been a bit chillier to what we are used to, as this is the first time, we have been at the ETC before the World Cup. It’s such a privilege though to have the opportunity to train in this environment, the ETC staff are amazing and it allows us to prepare and stay focused,” Reynolds said.

This was echoed by Paralympic bronze medallist Susan Seipel, who was also full of praise for the European Training Centre.

“The AIS ETC has been excellent as usual. It’s a great place to prepare for the world cup and it is truely our home away from home with the staff going above and beyond to make sure we have what we need to train at our best,” Seipel said.

“The training has been going really well here in Italy and we had some perfect water conditions in between windy and rainy days, but now I’m looking forward to the competition in Poland,” Seipel added.

Seipel will contest both the KL2 as well as the new Paralympic event the VL2 in Poznan. 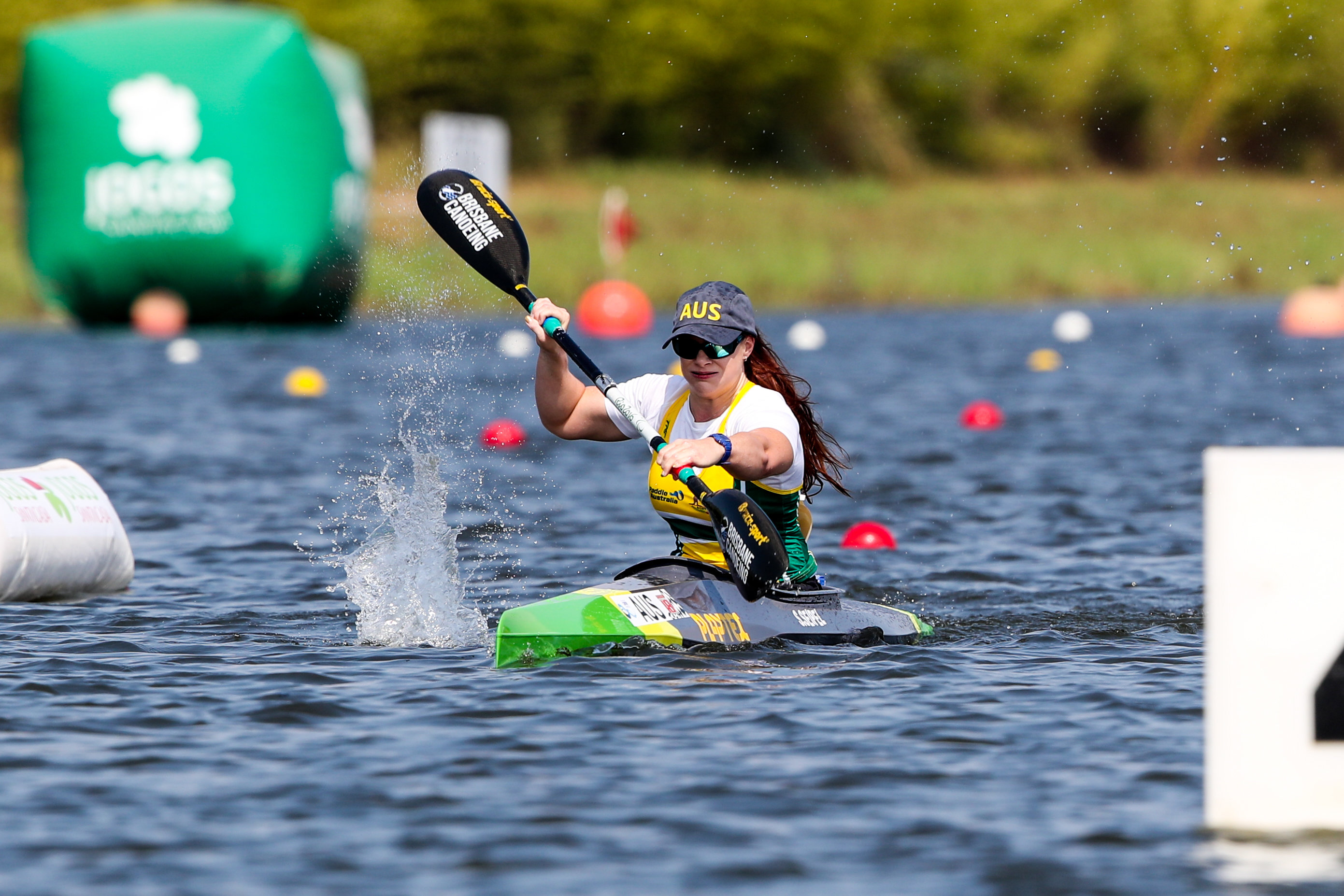 Paralympian and youngest team member Dylan Littlehales is also excited to start the international season and continue where he left off when he made his first World Cup podium last year. With a good preparation under his belt, things are looking promising for the 19-year old, who posted some PBs earlier in the year at the National Sprint Championships.

In a big field of entries, Littlehales will be up against Ukraine’s Serhii Yemelianov, who has been unbeatable in the men’s KL3 since winning gold in Rio, as well as world championship silver medalist Caio Carvalho of Brazil, and bronze medallist Leonid Krylov.

“I’m excited to get the first international racing of the year under way, against I believe all the top nations, who will be represented in Poznan,” Dylan Littlehales said.

“Our World Cup prep has been going really well and I’m very happy with the work I’ve been doing over the past few months with our paracanoe squad as well as with team NSWIS. Hopefully that work will pay off with another podium finish this year,” Littlehales added about his expectations. 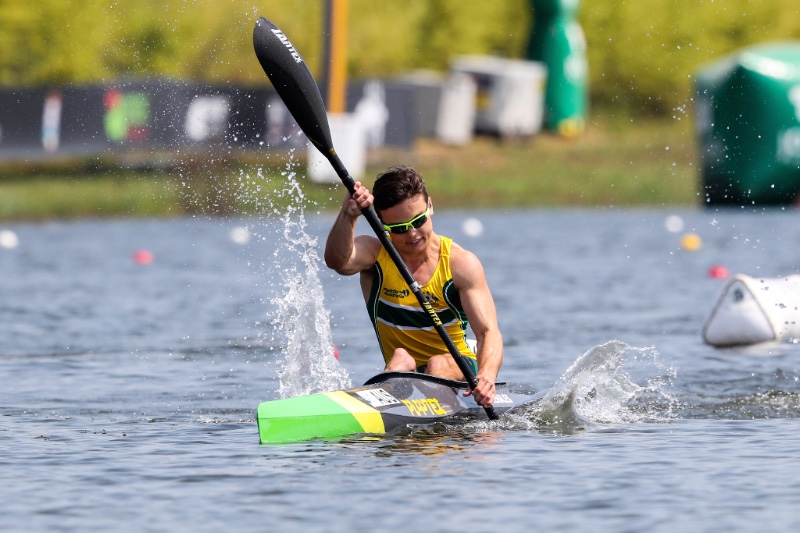 The ICF Paracanoe & Canoe Sprint World Cup begins in Poznan on Thursday, May 23 with the paracanoe events up first and the Olympic classes joining the action in the afternoon.

Results and live streaming links will be posted on the event website here: https://www.canoeicf.com/canoe-sprint-world-cup/poznan-2019