Home General The World’s Best Return To 2019 Sydney International Whitewater Festival For A...

The 2019 Sydney International Whitewater Festival returns to Penrith Whitewater Stadium this weekend for the second round and a rematch of the world’s best whitewater paddlers at the action packed wet ‘n wild festival that includes the three disciplines of canoe slalom, wildwater and freestyle.

The two-weekend event saw the world’s best whitewater paddlers contest the Australian Open last weekend with the 300 competitors from 25 countries returning this weekend for the Canoe Slalom and Freestyle Oceania Championships as well as the Wildwater GP2.

Just over 520 days out from the Tokyo 2020 Olympic Games Jessica Fox took home the win in the women’s C1 in a world-class field in a successful opening of the 2019 Olympic qualification season. This weekend, Fox will be aiming to continue her unbeaten run in the boat class she won five World Cups, the overall World Cup as well as World Championships gold in last year and is hoping for a strong crowd to support her and the Australia team as they take on the best in the World.

“It’s a really awesome place to come and bring the family and to see the best in the world. There are 300 athletes here from over 25 countries and it’s bigger than a World Cup. You don’t get that every day in Penrith or Australia for that matter, so we are pretty lucky to have it. There will be some really good action with also our freestyle and wildwater paddlers on show and we would love a big home crowd and the support for the Aussies,” Fox said.

Fox will also be going for a rematch in the women’s K1, which was won by Germany’s 2018 World Championships silver medallist Ricarda Funk last weekend ahead of Fox and with both paddlers enjoying a friendly rivalry.

“I like to fight and race against Jess. It’s a bit of a rivalry, but it’s always with a smile and we are friends afterwards,” Funk said. 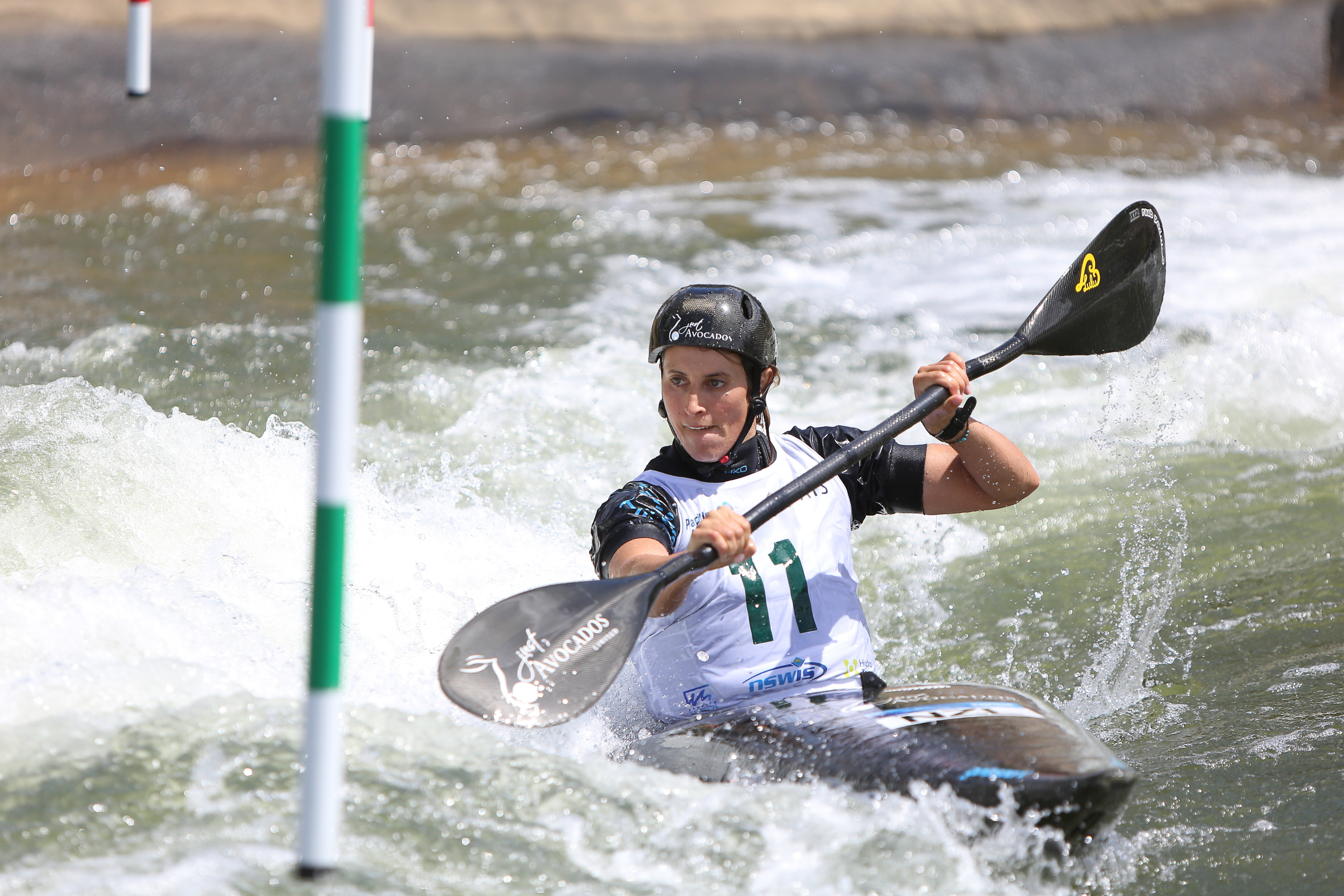 In the women’s C1, two Aussies made the podium last weekend with Jessica’s sister Noemie Fox finishing third. After a strong Australian Open weekend Noemie Fox, who is turning 22 in March, is already looking forward to the next round of racing.

“We have another big weekend at the Oceania championships comping up and I’m looking forward to it! I feel that last weekend was really good for me. It’s hard with selection taking the toll on your body and mind. But I’m just really glad that I went through the first whole selection race in good spirits. I paddled to my potential and that always feels really good.

“We had three Aussie girls with Kate Eckhardt, myself and Jess in the C1 final and it was quite challenging, but it felt good to get a third place, only one second behind Jess and Ana so it was quite close.”

“It feels good to be so close and I’m lucky enough to get to train with her every day. It’s nice to be just one second behind in a race that was a really good run for her. Maybe one day I’ll be in front, but it is Jess Fox we are talking about here,” Noemie Fox said laughing when asked about the chance of over taking her sister. 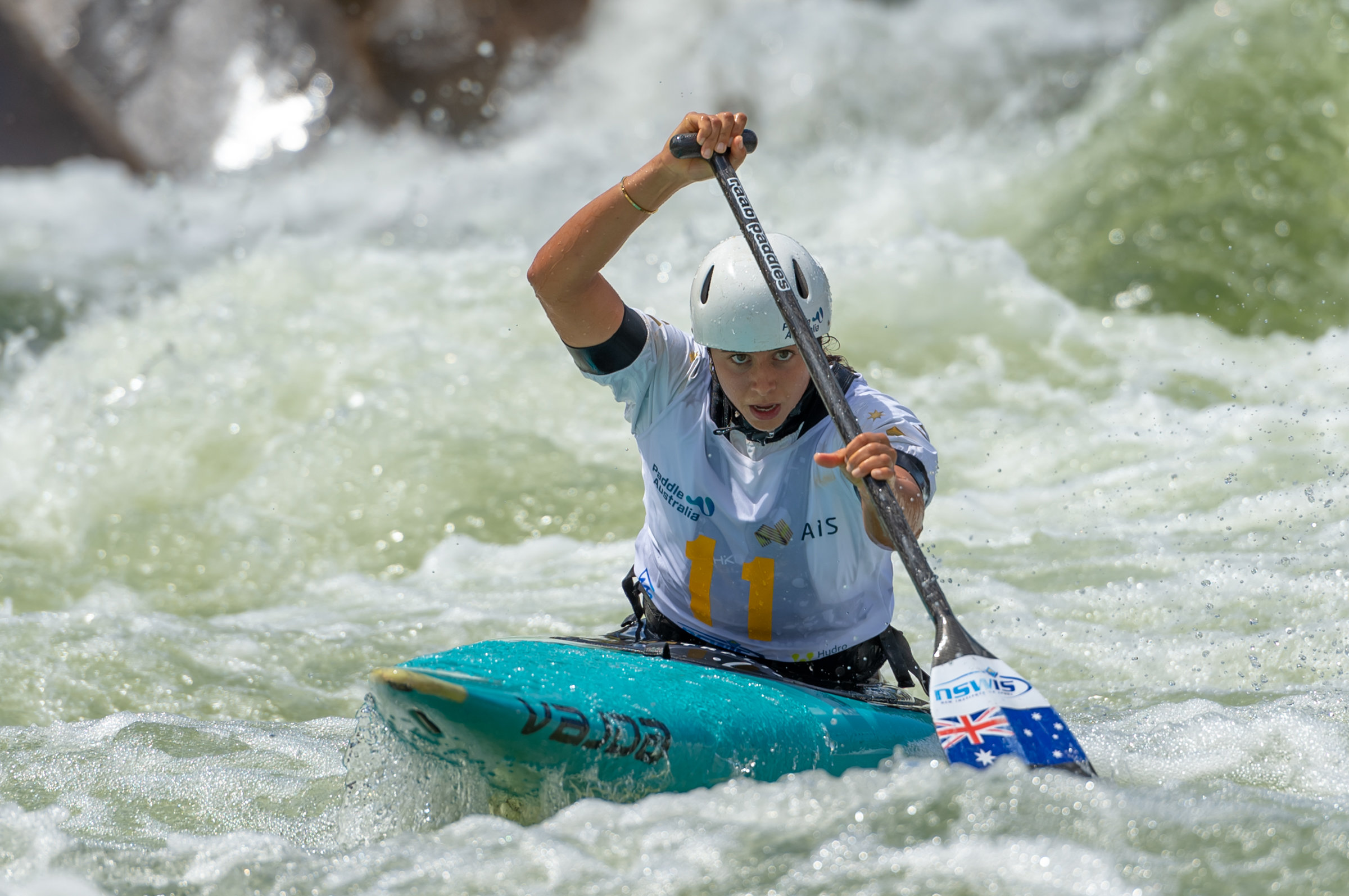 With Jessica Fox (women’s K1 and C1), Germany’s Hannes Aigner (K1) and Franz Anton (C1), also all current World Champions will be at the start line in the Olympic events.

The world’s best whitewater paddlers will also be represented in the exciting Freestyle and Wildwater disciplines. After a successful whitewater ‘rock ‘n roll’ spectacle last weekend, the first ever Freestyle Oceania Championships is set to get the Penrith Whitewater Stadium pumping. 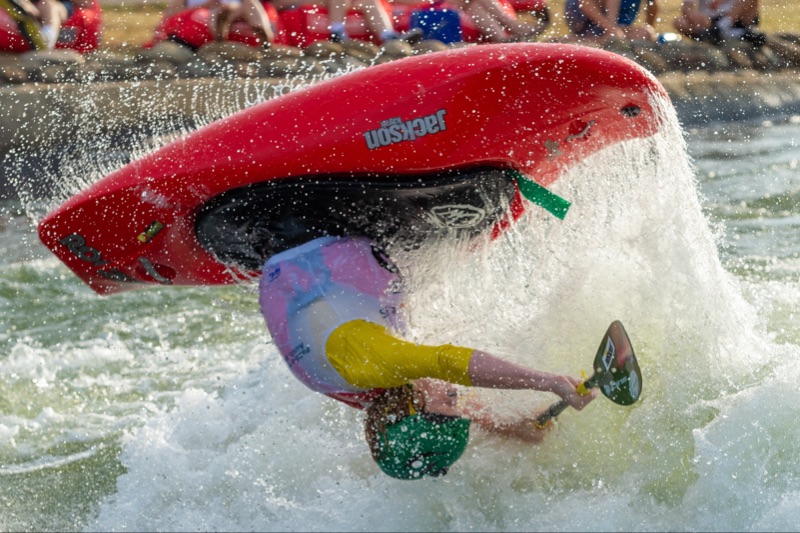 “It is going to be one of the biggest freestyle competitions that Australia has had since the World Championships in Penrith back in 2004,” three-time world cup champion and Guinness World record holder Jez Jezz said.

The Oceania Championships will give Japan’s World Cup Champion Suematso Yoshiko the chance for a rematch with last weekend’s winner Sage Donelly (USA), who is a former Junior World Champion and US Women’s Freestyle and K1 and C1 National Champion. In the men’s, last weekend’s winner Jack Newland is aiming to make it a double win as he prepares for the Freestyle World Championships in June.

The freestyle competition will start on Saturday, 23 February with heats and with finals to follow on Sunday.

The weekend also includes the Wildwater Grand Prix 2, which is an ICF ranking event as well as the final selection opportunity for remaining spots on the national wildwater team. 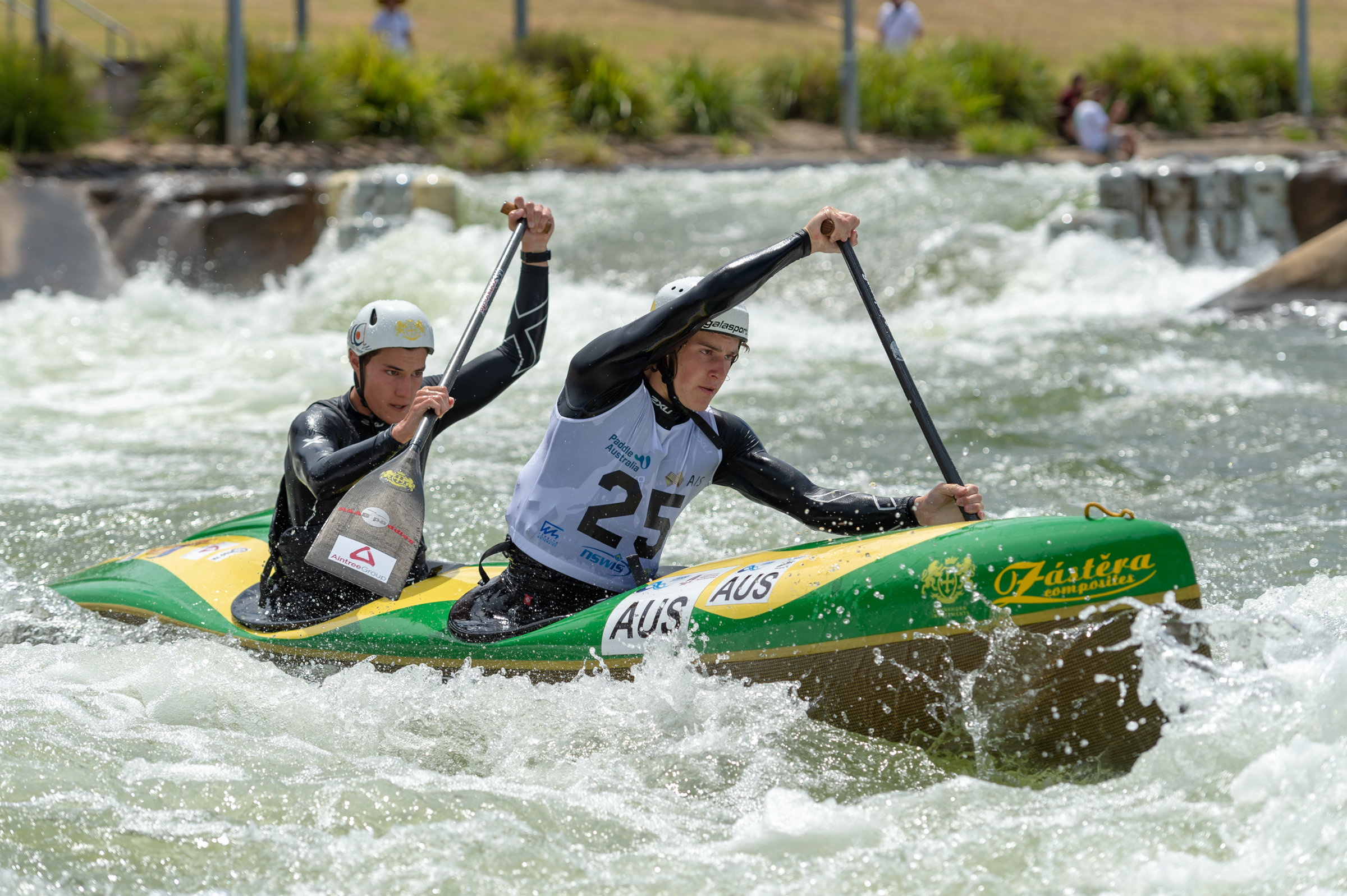 Racing at the 2019 Sydney International Whitewater Festival – Round Two starts tomorrow, Friday, 22 February 2019 with the heats in the Canoe Slalom Oceania Championships. The Oceania Freestyle National Championships as well as the Wildwater GP1 will join the action on Saturday.