2018 World Champion and greatest individual slalom paddler of all time Jessica Fox (NSW) led the charge in the women’s C1 on the opening day of the 2019 Sydney International Whitewater Festival, taking home the win in the qualifying race. Sister Noemie Fox also impressed after finishing third in the C1 and fourth in the women’s K1.

The world’s best Olympic canoe slalom paddlers are contesting the 2019 Sydney International Whitewater Festival at Penrith Whitewater Stadium which kicked-off today with a full day of qualifying in the women’s K1 and C1 and in men’s K1 and C1 at the Canoe Slalom Australian Open. 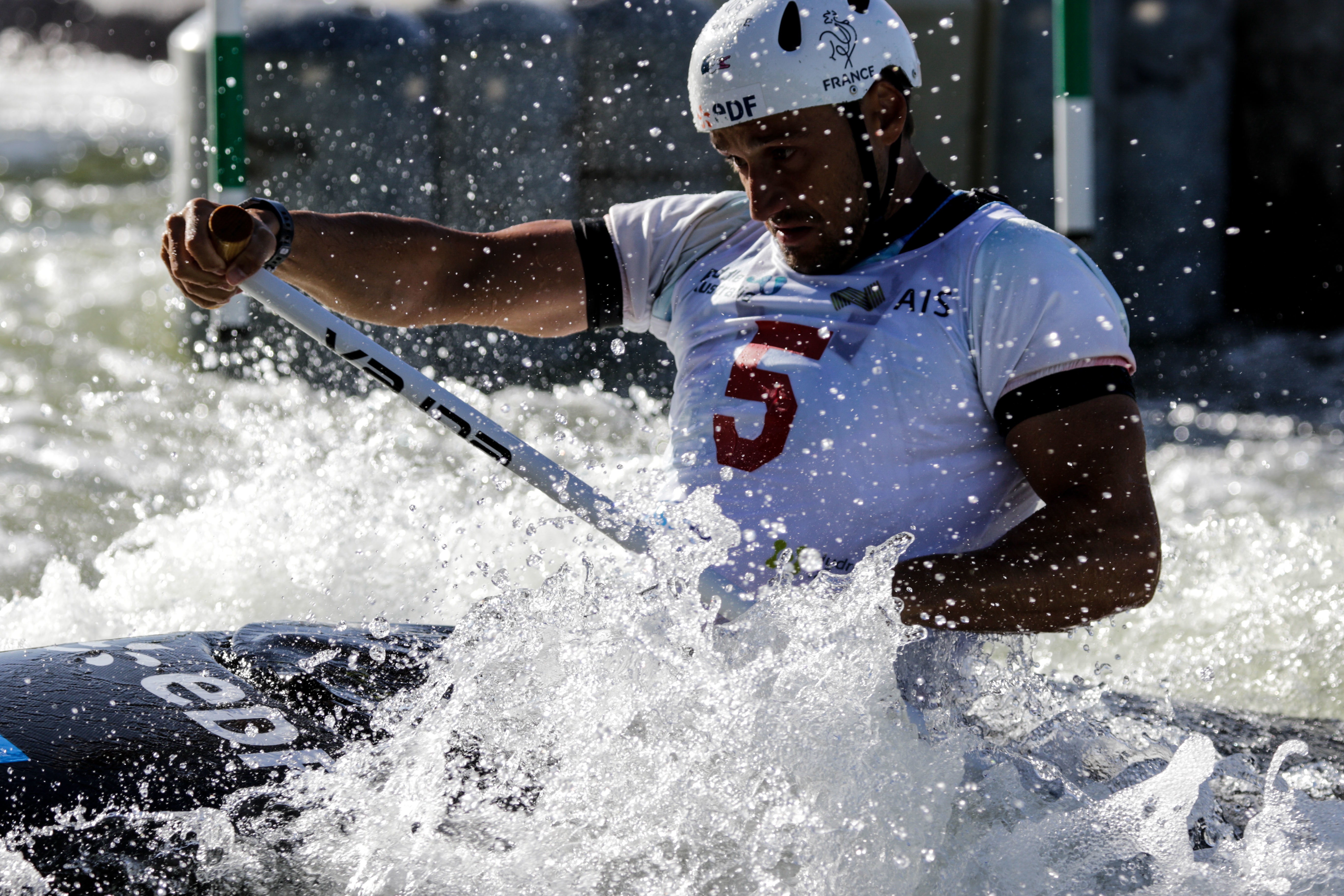 Over 300 of the world’s greatest paddlers from over 30 countries, including Olympic champions as well as several Olympic and World Championships medallists, will compete against Australia’s best over the two-weekend event which also includes the selection trials for the Australian paddlers.

“It’s good to see how the international field is going this early in the season and to see where we are standing with the international guys, especially when you’ve got such big names out here,” Rio 2016 Olympian and Western Sydney local Ian Borrows said about the level of competition at the event.

Borrows finished overall sixth in the men’s C1 in the first qualifying race of the day with Tasmanian Daniel Watkins the top Australian in second place and with both paddlers going straight through to the final.

“I was really happy with my run and finished off in the top ten and was pretty happy with that result. It’s the second place for the Australian selection racing and I’m looking forward to the semis tomorrow,” Borrows said about the internal team ranking. 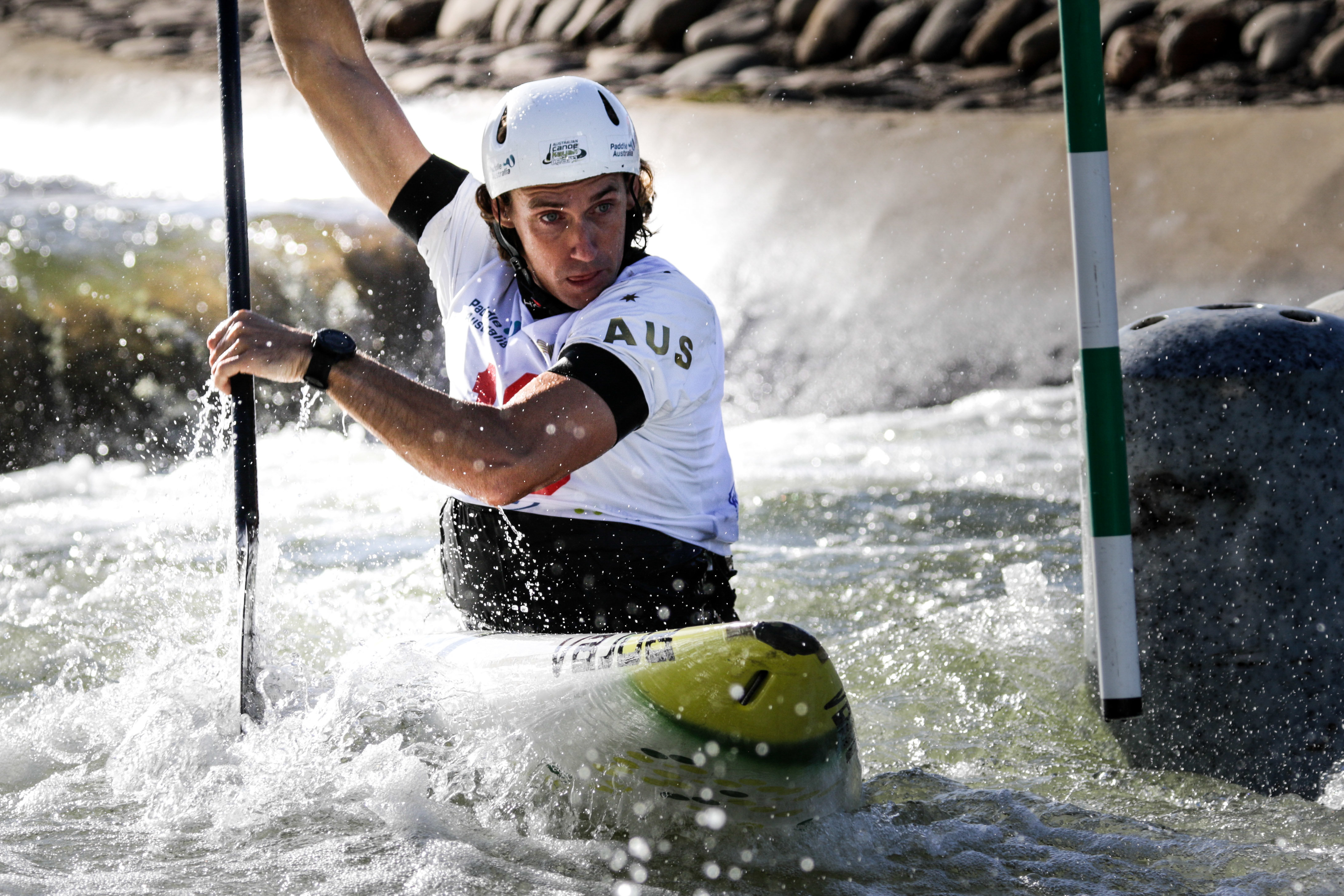 Noemie Fox continued her strong first day of competition with a third place in the women’s C1 behind heat winner and sister Jessica Fox and Jasmin Schornberg (GER) in second.

“I started off the competition with a great kayak run which gave me a win out of the Australian girls and put me in fourth overall. It was a really good day, because I’ve never really felt as confident and as strong in the kayak and then I also had a really good run in the C1 and finished third overall. So, it’s been a really good start to selection trials and just to the 2019 season in general,” a happy Noemie Fox said about her first day of competition.

“We have so many of the great international paddlers here this year. We are more than 300 athletes and in the kayak and in the C1 the best ladies in the world are here.

“And to finish so high up in the qualification against those paddlers is a big confidence boost. It’s a great world class event and harder than a World Cup because there are way more people, so it’s awesome to have that here at home,” Noemie Fox added about the event.

In the women’s C1, Ros Lawrence, Kate Eckhardtas well as Alexandra Broomealso qualified for the semi-finals after placing sixth, 11th and 15th respectively. Western Australian Demelza Wall and Georgia Rankin qualified for the C1 semi-final in the second run. 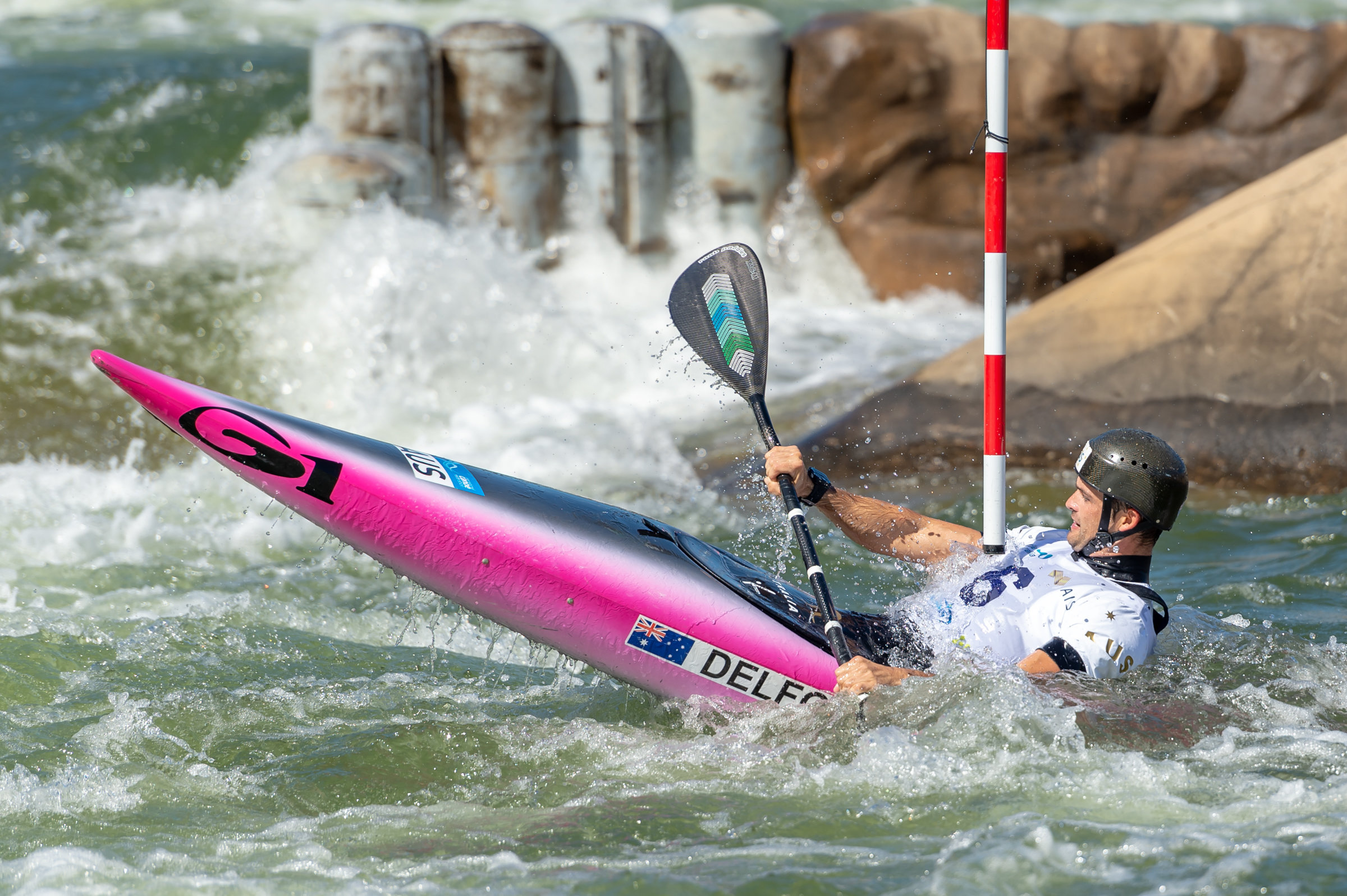 The first day of competition concluded with the heats of the men’s K1 and Australian Rio Olympian Lucien Delfour (NSW) progressing through to the semi-finals as the highest ranked Australian in sixth place. Olympic champion Joe Clarke (GB) led the charge winning the heat ahead of Rio bronze medallist Jiri Prskavec (CZE) and U23 medallist Zeno Ivaldi (ITA) in third.

Racing at the 2019 Sydney International Whitewater Festival continues tomorrow, Saturday, 16 February 2019 with the semi-finals and finals in the men’s C1 and women’s K1. 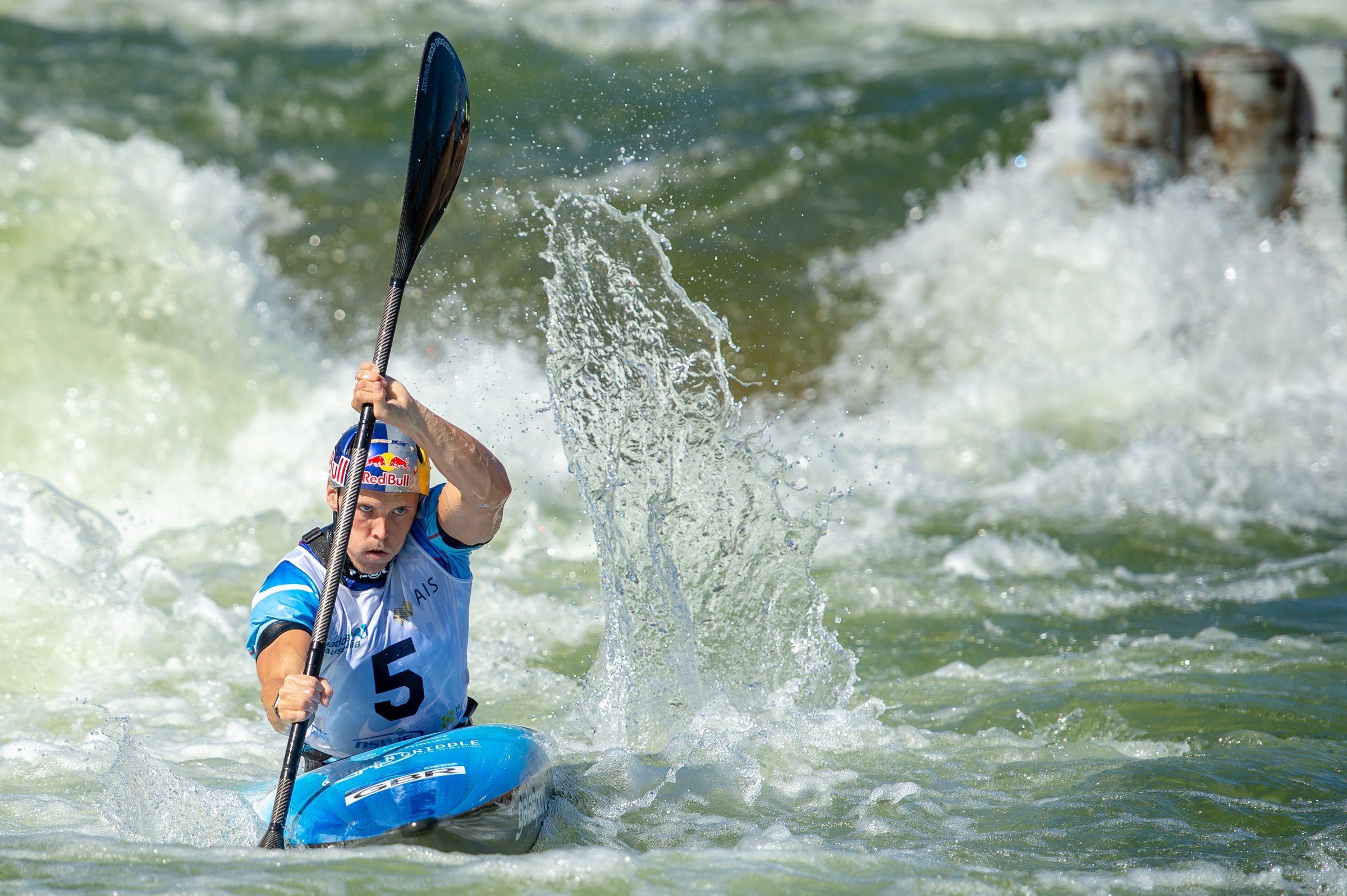 Saturday will also see the wildwater and freestyle paddlers join the action.

The 2019 Sydney International Whitewater Festivalincludes a series of events to crown the 2019 Australian Open and Oceania Canoe Slalom Champions as well as the Australian and Oceania Freestyle Champions. It also includes the Wildwater Grand Prix 1 and 2.

The 2019 Sydney International Whitewater Festival see the world’s best athletes competing at Penrith Whitewater Stadium at the largest international whitewater event in the Southern Hemisphere since the 2000 Olympic Games.