Australians will be strongly represented in semi-final action at the 2018 ICF Canoe Slalom World Cup finals in Spain on the weekend, with Olympians Jessica Fox and Lucien Delfour the stand-out performers.

Fox (NSW), who is looking to wrap up the K1 and C1 2018 World Cup titles this weekend, qualified second fastest behind Brazil’s Ana Satila in the K1, and was 11th quickest behind defending world champion, Mallory Franklin of Great Britain, in the C1. 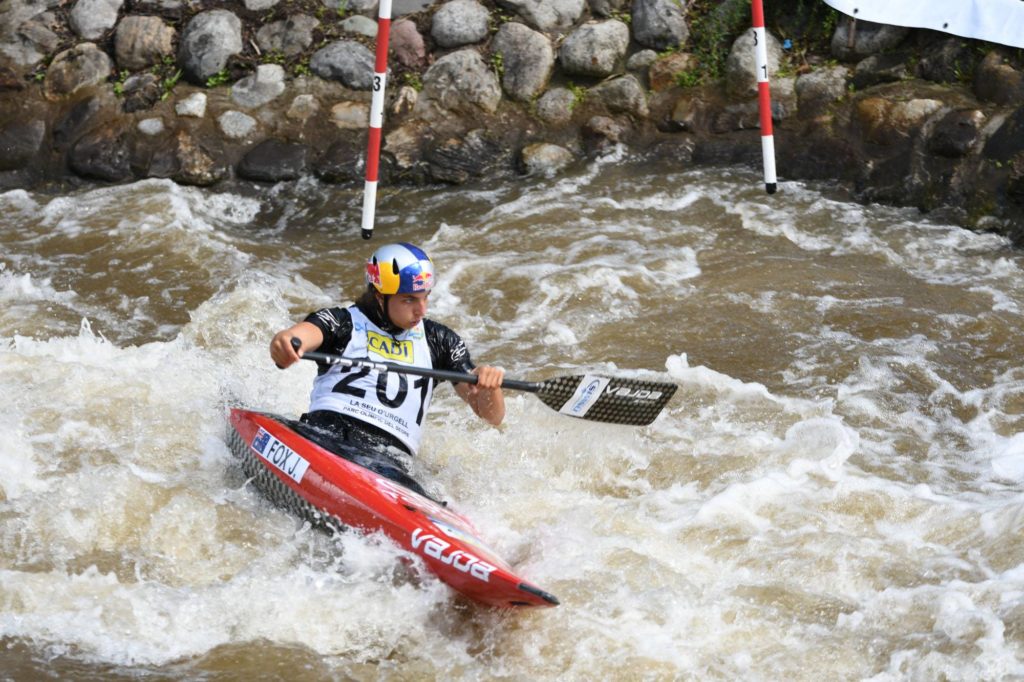 “I was pretty pleased with my run. I knew when I got to the bottom that it was a fast run. I’ve been really weak recently as I got sick last Sunday, so the training has been pretty hard, but I felt alright on the water. I will take the rest day (today) pretty easy and watch the girls and then see what I can do on Sunday,” Delfour said at the end of day one of the competition

Ros Lawrence (NSW) will also contest both the K1 and C1 semi-finals, finishing 13th in the C1 and eighth on her second run in the K1.

“I was pretty dead from having to do two runs in the K1, but I’m through in both classes, so I’m happy with it. Tomorrow (today) is another day, I’ll refresh, recover and get a good night’s sleep and we’ll see what happens,” Lawrence said after her C1 heat. 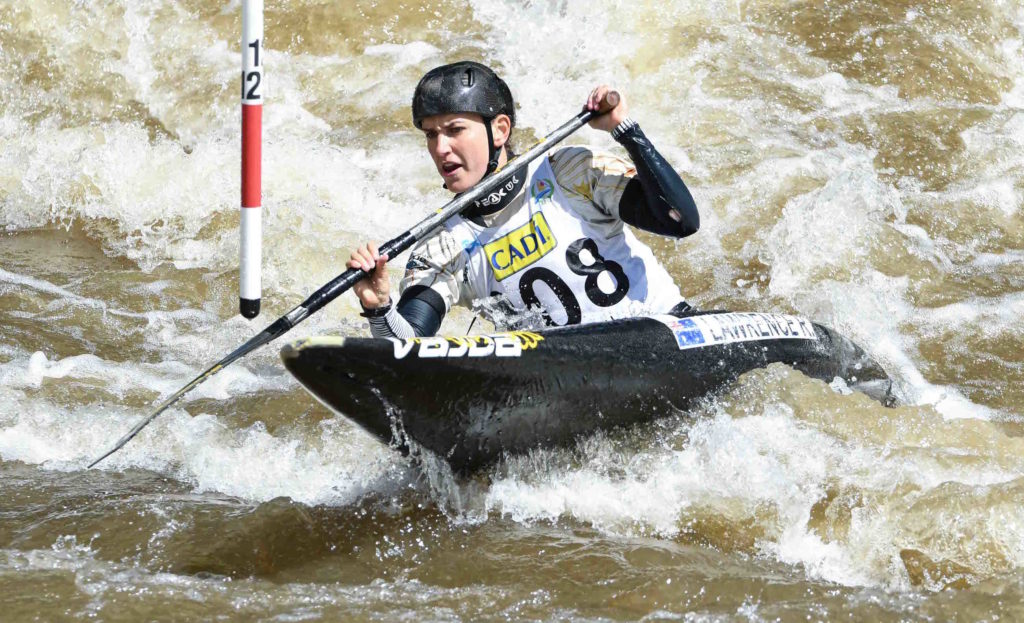 2016 Olympian, Ian Borrows, (NSW) was seventh on his second run in the men’s C1 to set himself a Saturday semi-final date.

Daniel Watkins (TAS) was the unlucky Australian paddler, finishing 11th in the K1 second run and 18th in the C1, while Brodie Crawford (WA) and Timothy Anderson also missing the semi-finals.

Racing continues in La Seu today, Saturday, 8 September with the semifinals and finals in the women’s K1 and men’s C1.