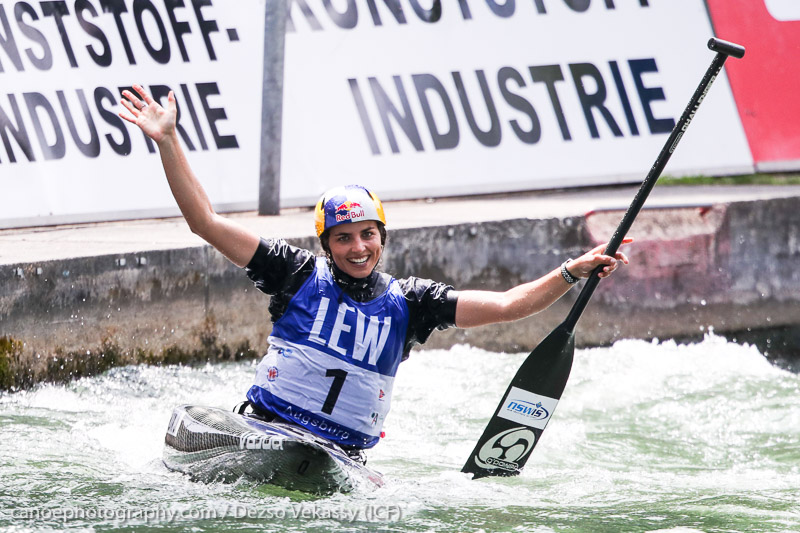 Jessica Fox (NSW) has been nominated as a finalist for the 2018 Women’s Health Women in Sport Awards in the category of “Moment of the Year”.

The prestigious Women’s Health Women in Sport Awards recognise and celebrate Australia’s female athletes – from grassroots through to elite professional level – and their achievements over the past 12 months.

Paddle Australia’s canoe slalom paddler Jessica Fox is once again part of the stellar line-up of some truly outstanding sportswomen who have performed outstandingly within their respective sports.

VOTE NOW: The Awards are up for public vote – get in your vote here https://www.womenshealth.com.au/wins-awards-public-vote 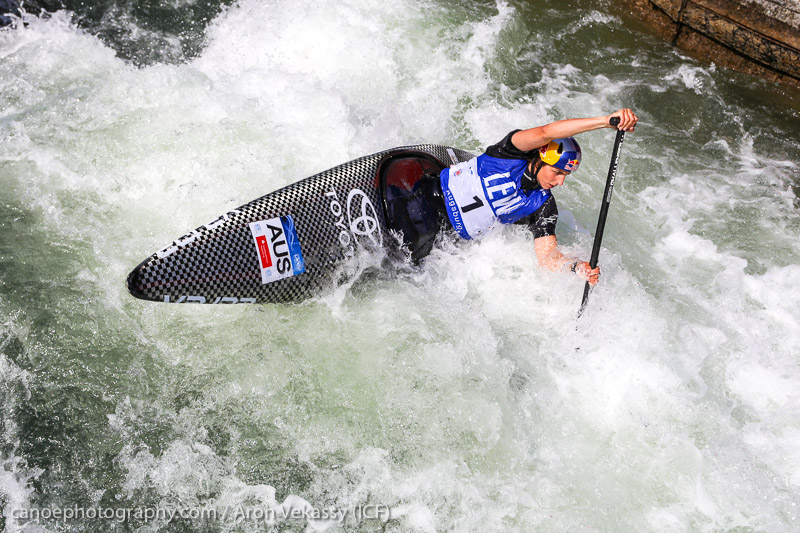 Award: Moment of the Year

Criteria:  This all-time best female sporting moment has sent the country into a frenzy. This award is given to a moment in play OR as the result of a single game or season. The team or individual had an extraordinary victory in their game/competition/race/season that got Australia talking on social media, conventional media and in the local pubs around the nation. This moment changed the perception of the team or individual, and in turn, the sport (ie, empowered women and/or put their chosen sport on the social media agenda).

Jessica’s as been nominated for her C1 win at the ICF Canoe Slalom World Cup in Augsburg, making it six World Cup wins in a row. The nomination reads:

“Jess Fox, that’s how it’s done,” said one commentator as the world champion flew through the rapids. A faultless 106.34-second performance on the C1 course at the ICF Canoe Slalom World Cup in Slovakia saw Fox win the gold medal by an incredible 7.62 seconds in cold and wet conditions.

Friends and family ran alongside her, witnessing the number one athlete drawing on the excitement and noise of the crowd as she navigated the water. “I could hear it at the start, I could hear it in the middle, I could hear the Aussies and the crowd,” she said. “It was such an awesome run.” What made the run even sweeter? It was in her canoe that had been stolen from an Australian training centre earlier this year, which was thankfully returned to the athlete.

The C1 win saw Fox celebrating her second gold of the competition, after she topped the podium in the K1 event days before. Both add to Fox’s success streak, with her winning six straight World Cup events in 21 days in June. She is also the first athlete – male or female – to achieve a “triple double” World Cup win taking out the C1 and the K1 consecutively at the three World Cup races. It’s an awe-inspiring achievement and one that puts her in great stead as she prepares to go for her first Olympic gold at Tokyo 2020.