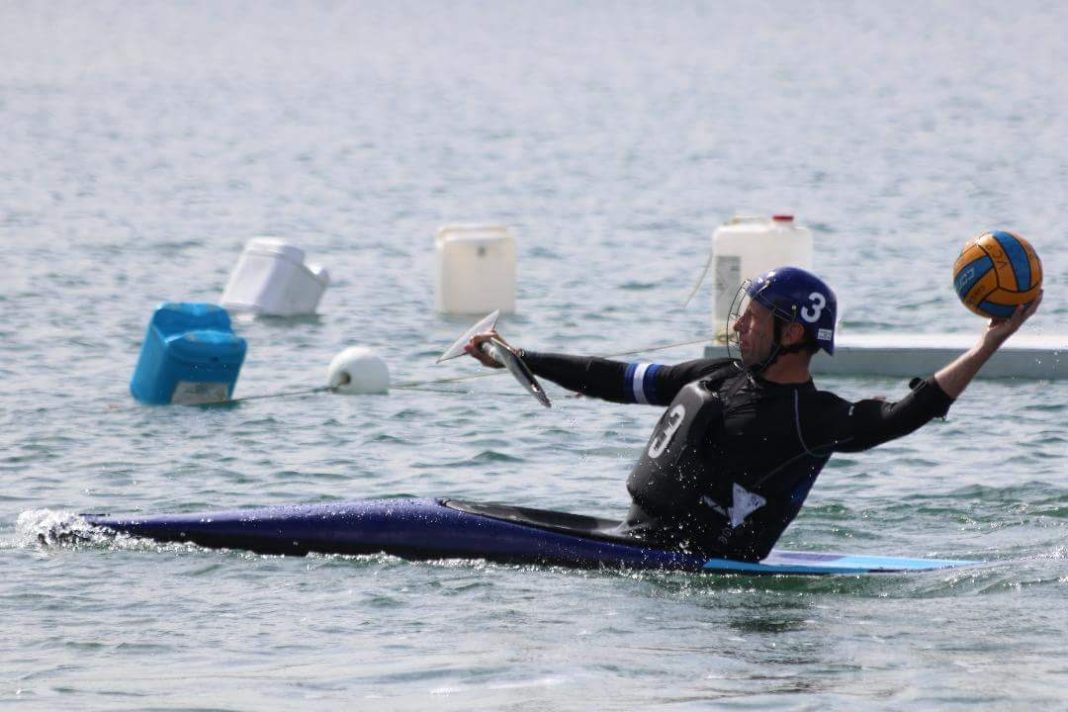 Nathan Rosaguti began playing canoe polo when TVs were still black and white… at least that’s what he said when we asked him!

In 2007 Nathan was selected onto the Australian Men’s Canoe Polo Team  compete at the Oceania Canoe Polo Championships placing 1st.

Nathan focused on representing his home state NSW for the years to follow before stepping up to the international platform again for the 2015 Oceania Canoe Polo Championships placing 2nd.

This year Nathan will attend his fourth international tournament in as many years for the Australian Men’s Team at the 2018 World Canoe Polo Championships, Welland Canada.

Nathan draws on inspiration to compete at the international level from Australia’s history in the sport and his personal involvement in playing alongside “great mates” who have similarly represented Australia both past and present.

He is excited about the opportunity to compete at a second World Championships and building on his previous international experience.