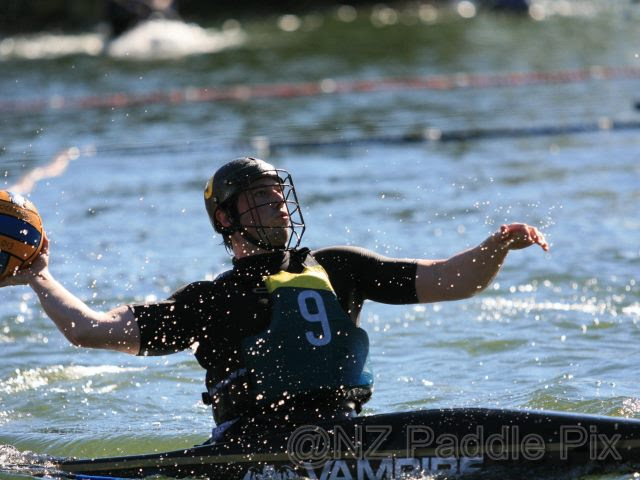 Luke Holmes has been playing canoe polo since he was 7 Years old after following in the footsteps of his dad, sister and older brothers.

Having spent most of 2015-16 based in London, he has competed at a number of European tournaments including a season in the English Division 1 and the German Bunesliga.

His proudest memory is the Gold medal win at the Oceania Championships in 2005 where the game was won with less than 5 seconds to spare.

Luke brings an all-round set of skills to the team in areas of goals, shooting and defence and will no doubt be a strong asset to the team.