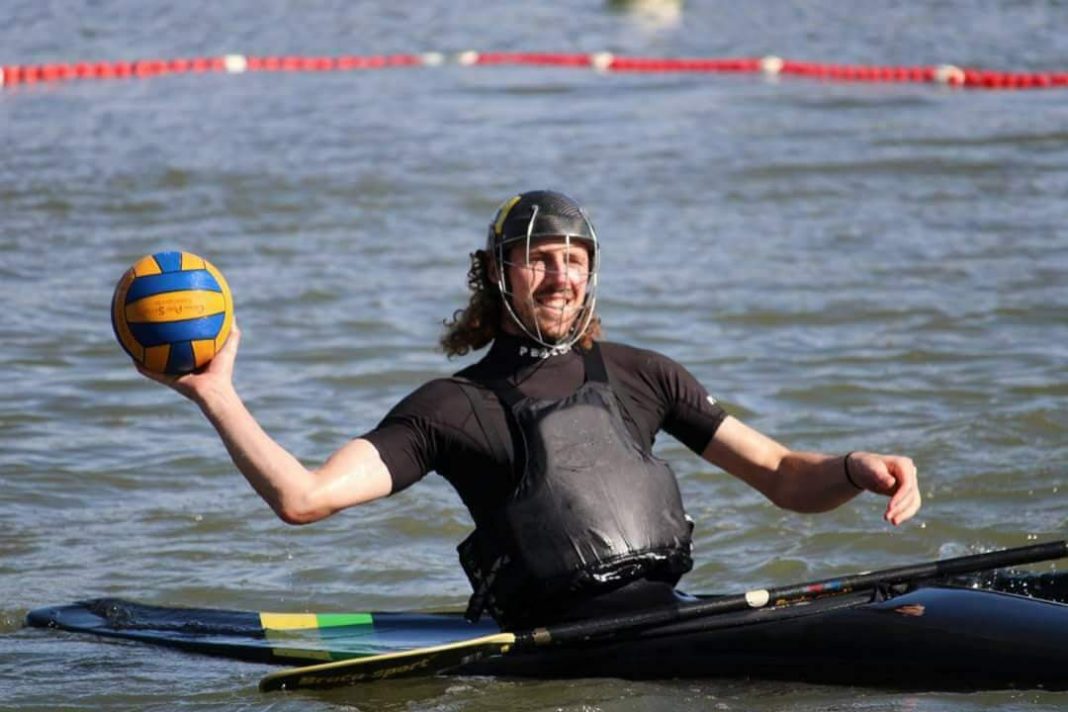 Adam Hofmeyer started Canoe polo at 13 years of age in 2007.

This year Adam makes his World Canoe Polo Championships debut and has worked hard to keep building his skills, knowledge and depth of his game.

He nominated for Canada seeking the opportunity to compete against the strongest players/teams in the world. He enjoys the competitive nature of Canoe Polo as part of a team and individually.

Motivation for training is continual improvement in his own game, as well as helping to develop young players coming through the ranks.