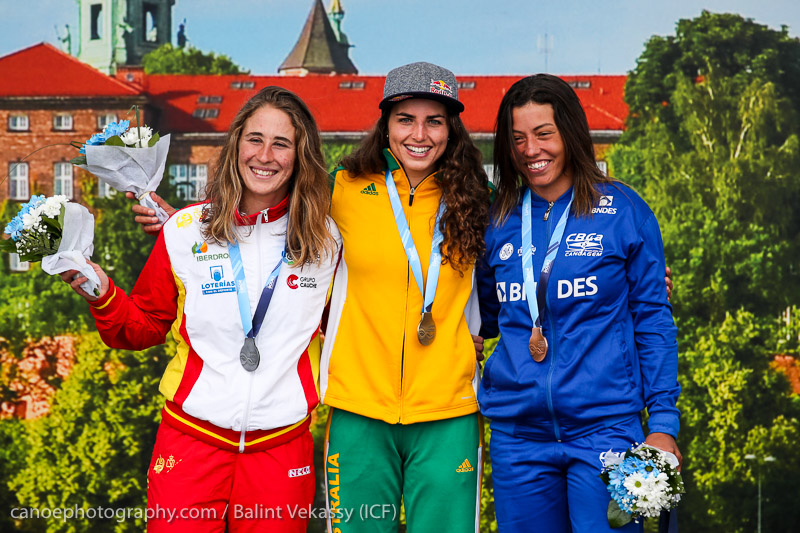 Jessica Fox’s perfect start to the 2018 ICF Canoe Slalom season has continued, with the Australian making it four gold medals from as many starts by winning the women’s C1 in Krakow, Poland at the Canoe Slalom World Cup 2.

The C1 gold followed a gold medal in the women’s K1 24 hours earlier, and a golden double on the opening weekend of the ICF season in Liptovsky Mikulas, Slovakia (22-24 June).

It was a good day for the Australian team, with both Lucien Delfour (NSW) and Daniel Watkins (TAS) making the final of the men’s K1, while Noemie Fox (NSW) joined her sister in the final of the women’s C1.

Fox was the only woman to go under 100 seconds, her time of 96.51 leaving her 4.53 seconds ahead of Spain’s Nuria Vilarrubla, with Brazil’s Ana Satila third.

The Australian also had the advantage of the best of the weather conditions, with strong wind and rain arriving near the end of the final.

“The conditions changed so much towards the end, I think I was lucky to go down when it wasn’t raining, wasn’t windy,” Fox said.

“I had a great run, a couple of touches though that I was a bit frustrated with, but it was a fast run and I’m very happy to win again.

“I feel bad for the girls who raced at the end when the conditions were really difficult.”

Noemie Fox picked up a 50-second penalty for a missed gate and also had two additional touches to put her in seventh place. Teammate Ros Lawrence (NSW) finished 17th in the C1 final after picking up six seconds in penalties. 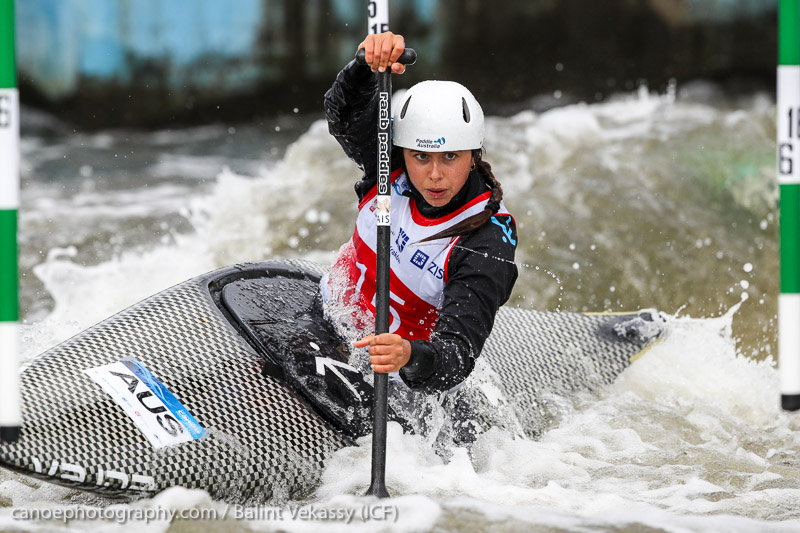 In the men’s K1 final, Lucien Delfour in his first World Cup for the season finished fourth behind Great Britain’s Joseph Clarke, while Daniel Watkins had a clean run to finish in ninth position. 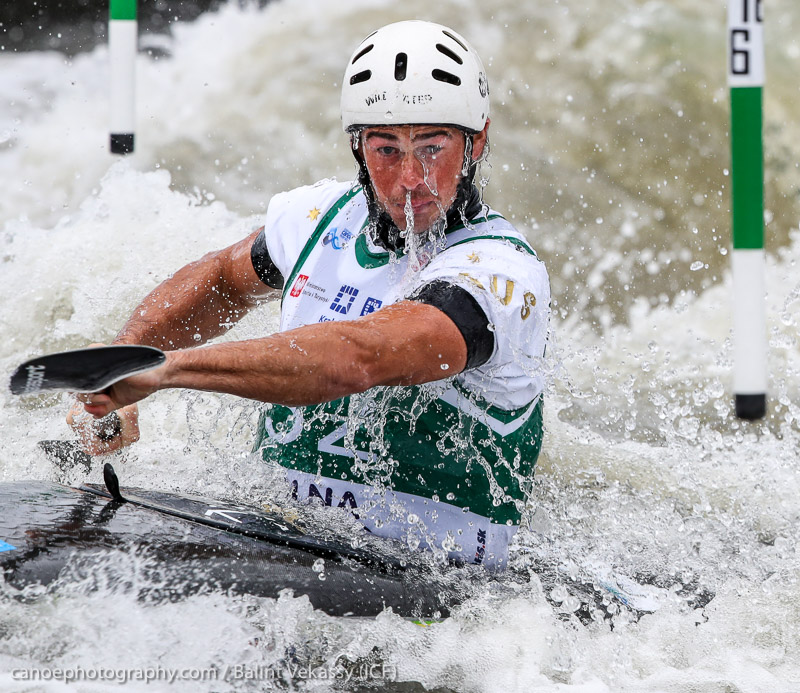