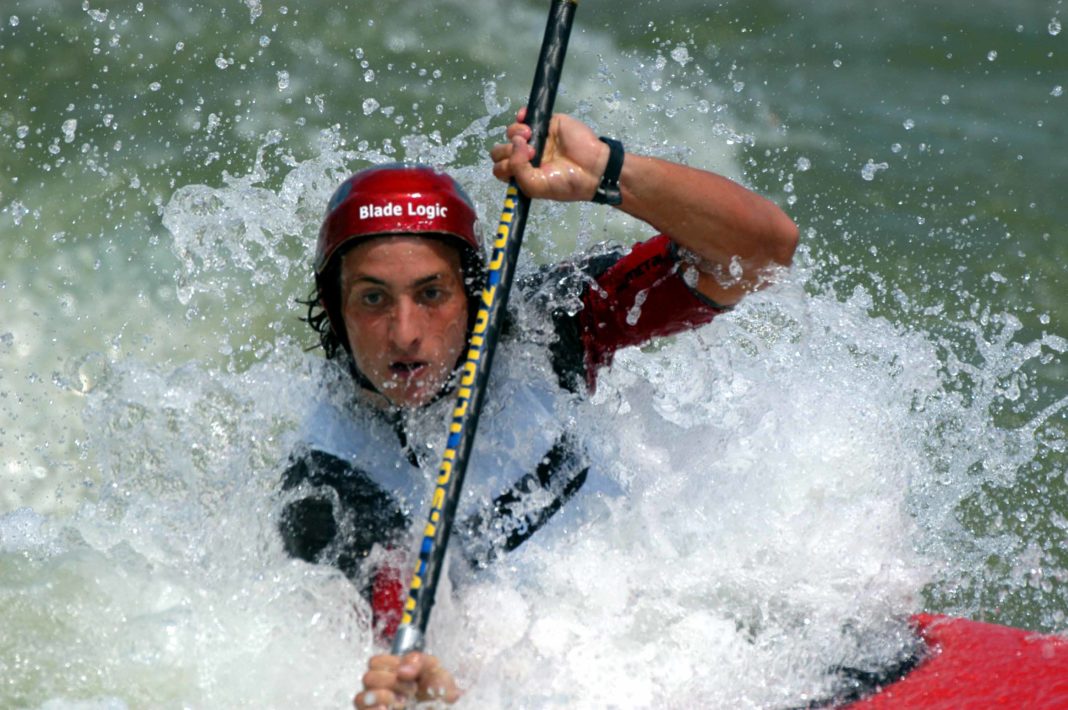 The Australian paddling community is deeply saddened by the passing of former Australian representative kayaker Robert Parker. Rob, 37, was killed last week whilst paddling with friends on the  North Johnstone River in Queensland.

Robert’s affinity with paddling and the waterways began when his family introduced him to river paddling even before he could talk. Ultimately, he was to focus his efforts on the Slalom discipline, competing and coaching at a World level for many years. Robert represented Australia at multiple World Championships and coached at the London 2012 Olympic Games.

Paddle Australia’s Athlete Commission sent their own message. “Rob directly impacted many within the slalom community, both as an athlete and coach. On behalf of the athletes, we send our sincere condolences to Rob’s family and express our gratitude for the contribution he made to our sport during his life.“

Well-liked and respected by both his fellow competitors and officials, Rob will be greatly missed within the paddling community.  Our thoughts at this difficult time are with his family and friends.

A celebration and tribute to Rob will be held at Davidson Park, Healey Way, Forestville NSW on Saturday June 16 from 13:00.