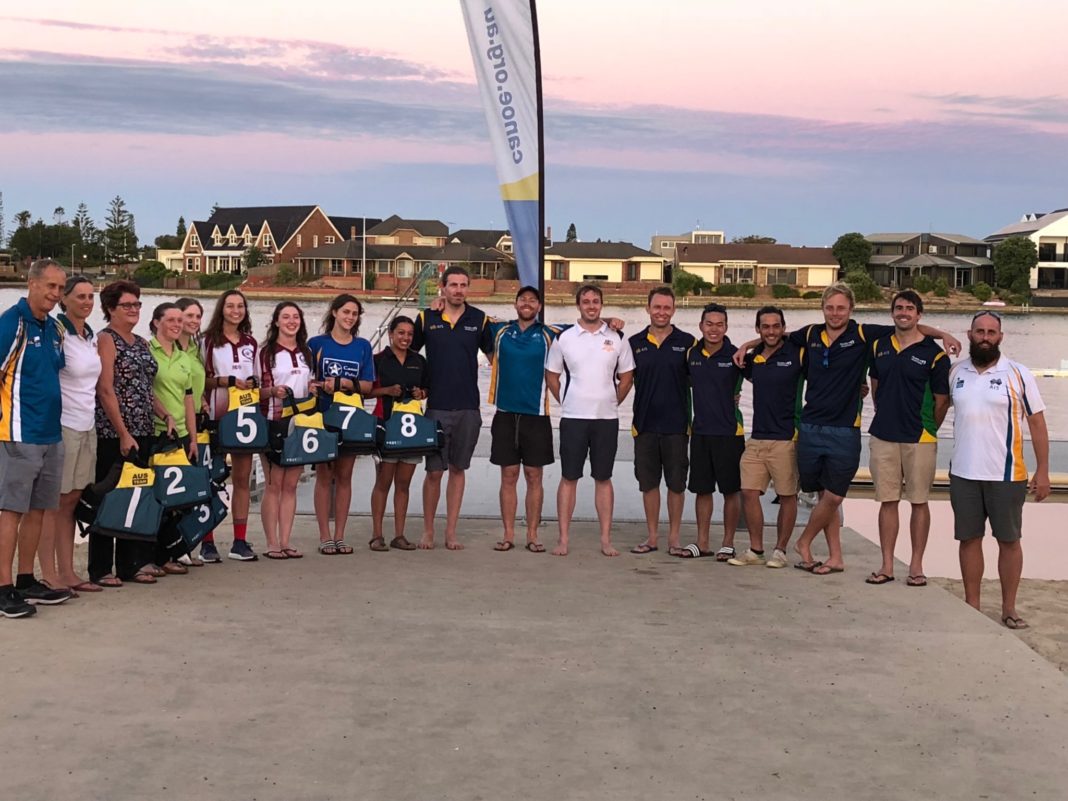 The 2018 Canoe Polo World Championship Team have been selected after athletes competed for a spot throughout the 2017/18 Canoe Polo National series. Australian Canoeing would like to acknowledge all athletes that competed and nominated for selection on their efforts throughout the series. We would also like to congratulate the athletes selected and wish them best of luck at the World Championships.