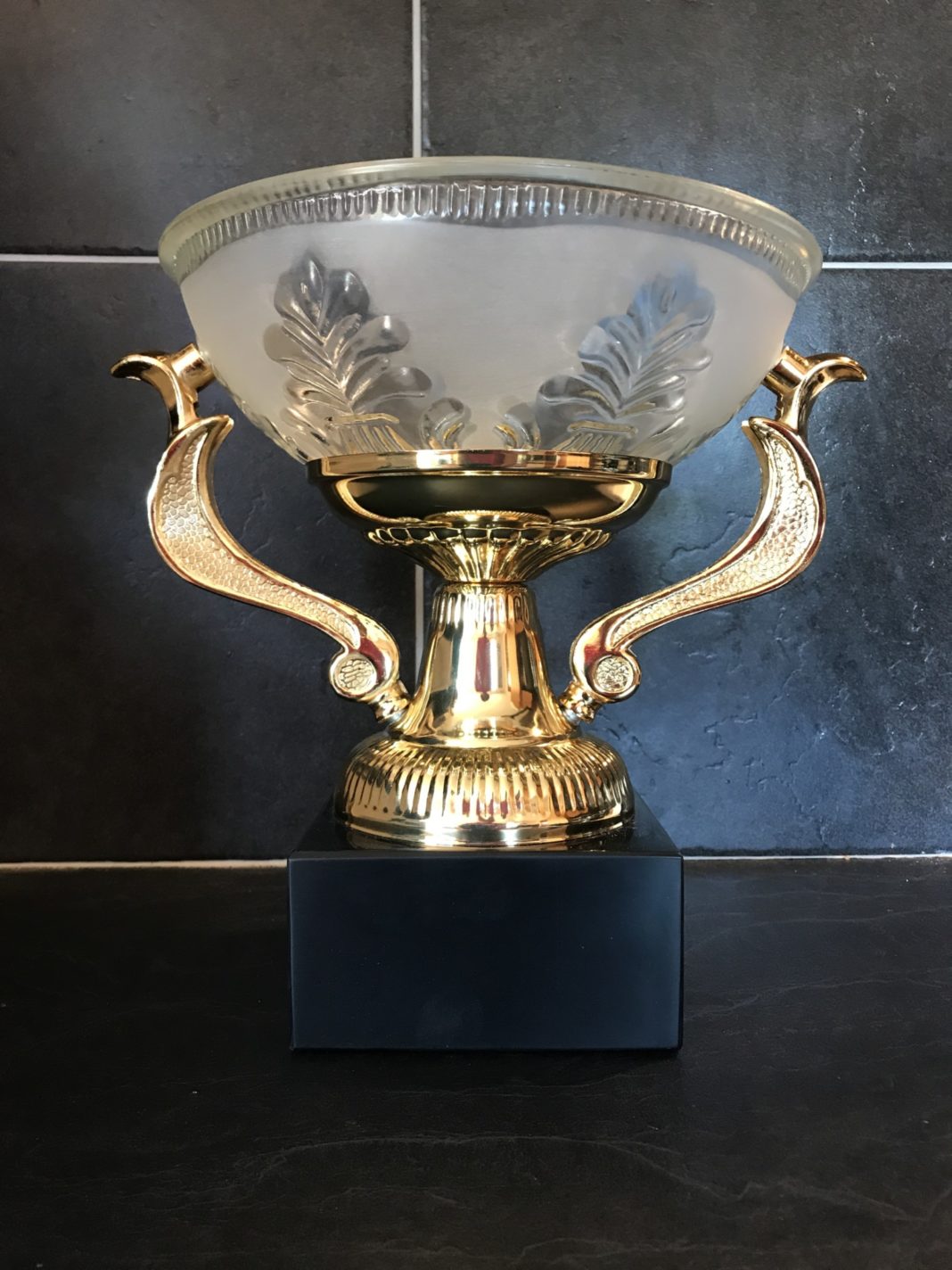 The Southern Cup Championships is a series of new events designed to foster whitewater racing (slalom and wildwater) in the Southern Hemisphere.  The events are organized and advertised in order to promote racing in Australia, and give athletes/ participants other avenues to pursue their sport. The events are supported through Canoes Plus and the Canoes Plus Racing Team, Tasmanian Canoe Club, Jackson kayaks, Liquidlife, and L’attitude Kayaks.