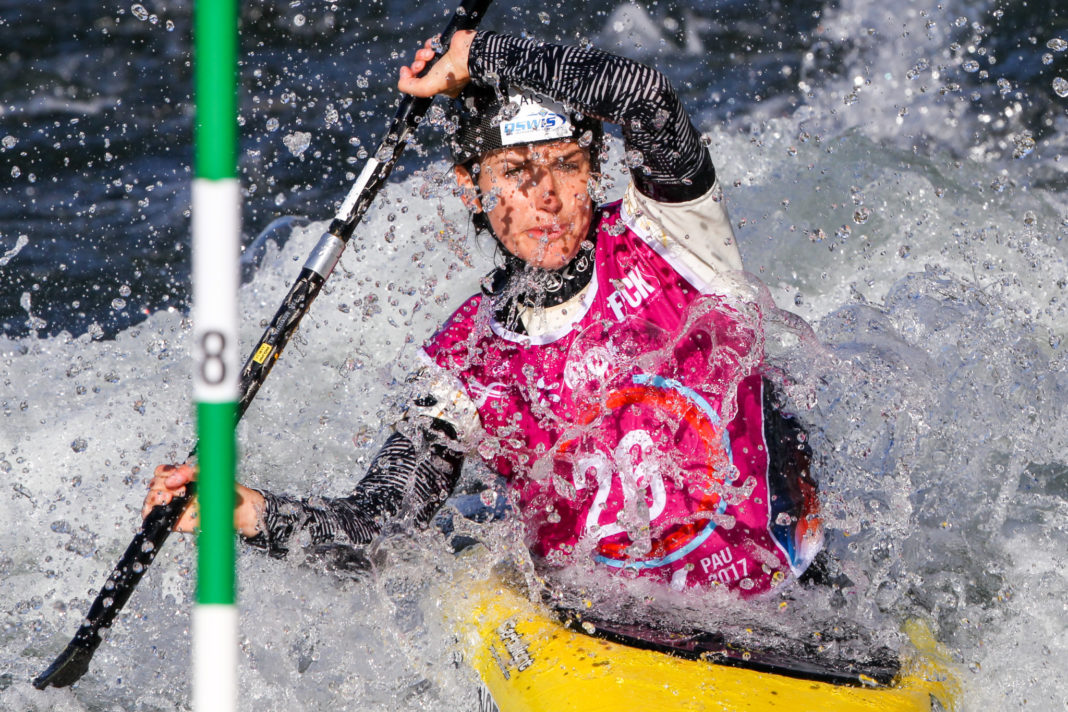 Jessica Fox and Ros Lawrence were the best Australian performers on day three of the ICF Canoe Slalom World Championships, with both qualifying for the semi-finals of the women’s K1 in Pau, France.

Fellow Australians Kate Eckhardt, Ian Borrows, Tristan Carter and Daniel Watkins were unable to progress past the qualifying stages of their events.

Fox qualified sixth fastest on the first run of the K1, her time of 88.99 putting her 2.58 seconds behind fastest qualifier, Fiona Pennie of Great Britain.

However Fox had a two second penalty for a gate touch.

Lawrence had a clean run to post a time of 90.71, putting her in 13th place. Both Fox and Lawrence have also qualified for Friday’s C1 semi-finals.

Eckhardt picked up a 50-second penalty for a missed gate on her first K1 run which cost her automatic qualification for the semis, and then finished 13th on the second run to just miss the next round.