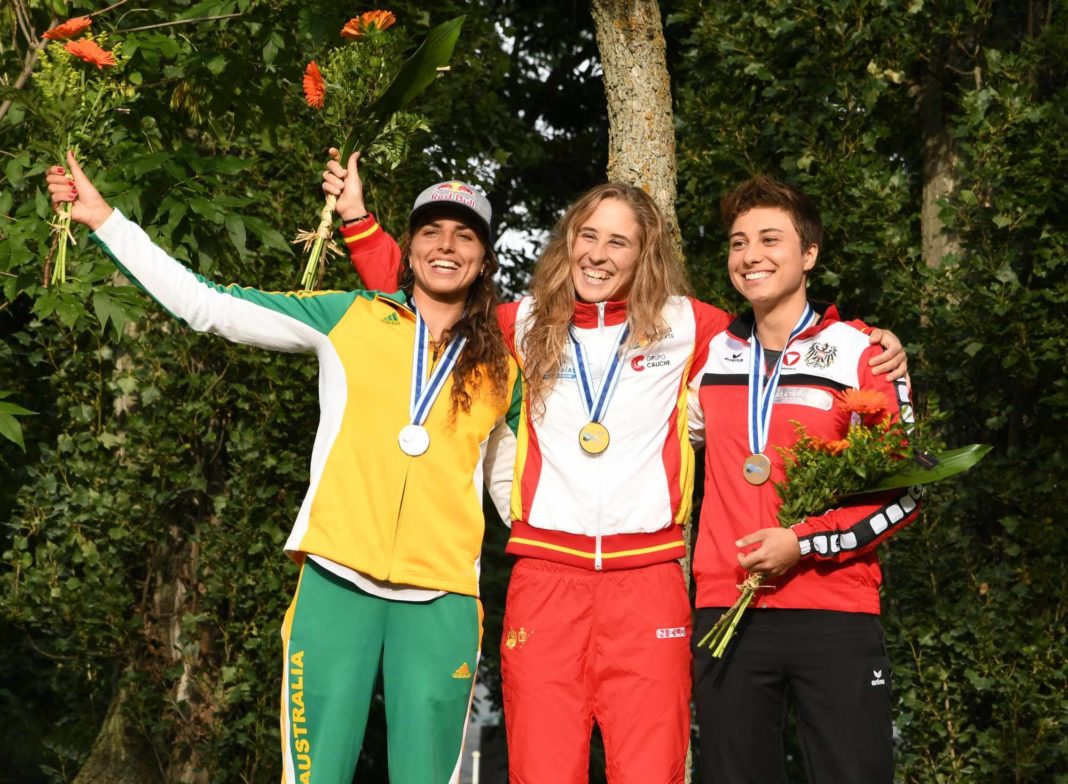 Jessica Fox has won a silver medal at the ICF Canoe Slalom World Cup final in Spain, and in doing so cemented her title as the most consistent C1 paddler in the world this year.

Fox went into the World Cup having won her last three World Cups, but had her colours lowered by Spain’s Nuria Villarubla in Saturday’s final at La Seu d’Urgell, the home of canoe slalom at the 1992 Barcelona Olympics.

“It was a very challenging final, I had some penalties there and it was tough work all the way down,” Fox said.

“I’m really happy to take the overall title. Last year I wasn’t able to race all the races in C1 because I was preparing for the Games, so to be back in the C1 boat for every race was awesome.

“I was consistently up there with the fastest times, which is a great confidence boost heading into the World Championships later this month.”

Fox will race in the semi-finals of the K1 on Sunday alongside Australian teammates Rosalyn Lawrence and Kate Eckhardt.