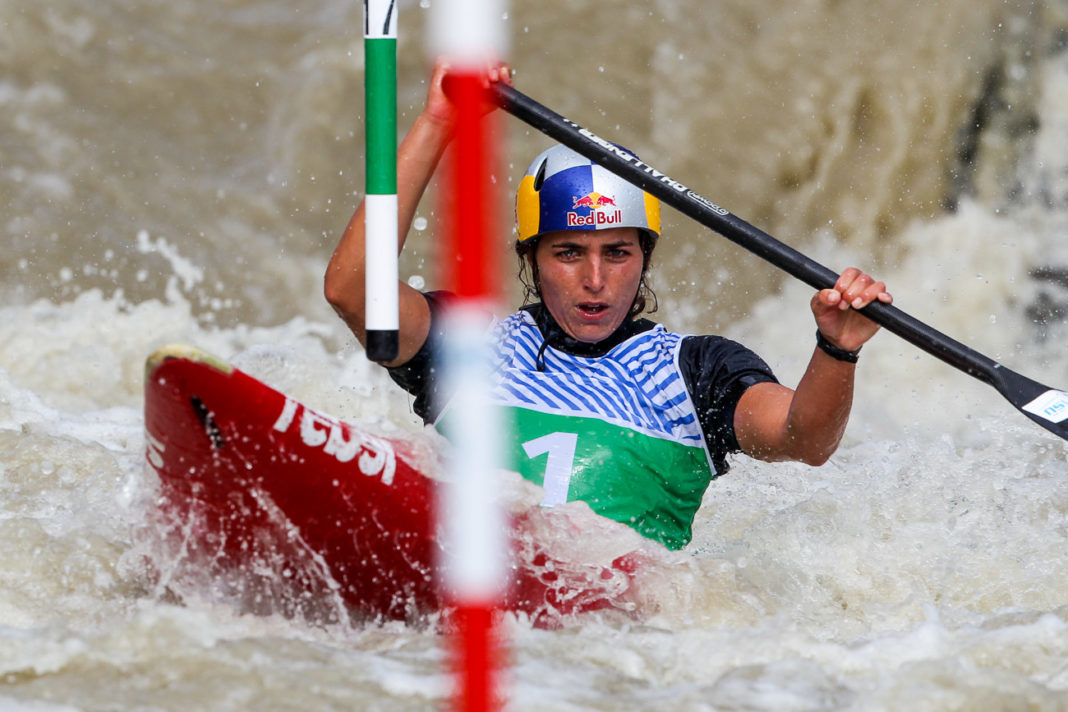 The Australian Olympic trio of Jessica Fox, Lucien Delfour and Ian Borrows are all safely through to the semi-finals of their events at the fourth ICF Canoe Slalom World Cup in Ivrea, Italy.

It was a good opening day for the Australian women, with Ros Lawrence, Noemie Fox and Kate Eckhardt all also making it through to the semi-finals of their respective events.

“It’s been a while since our last World Cup, so the first run you feel the nerves again, and you’re not sure of the competition,” Fox said.

“The course is quite open, so I’m expecting it be a little bit harder in the semis. But it is a hard river, it’s still a challenging race course.

“The water colour’s definitely changed, and that really does have an impact. Visually you can tell the difference, the waves are different colours and they look bigger some times.”

Sister Noemie qualified eighth fastest in the C1 and Ros Lawrence was 17th. In the women’s K1, Lawrence was once again 17th and Eckhardt 18th.

Delfour needed just one run to qualify for the semi-finals of the men’s K1, finishing 10th fastest.

“I was a little bit slower than I would have liked. I think I made a couple of mistakes, but I think overall it was still okay.

“I haven’t raced for a few weeks, so I think that’s not too bad. I would like more intensity and more energy tomorrow.”

Daniel Watkins continued his great European season qualifying 17th for the men’s C1 semi-finals, while Borrows needed a second run but squeezed through in tenth position.