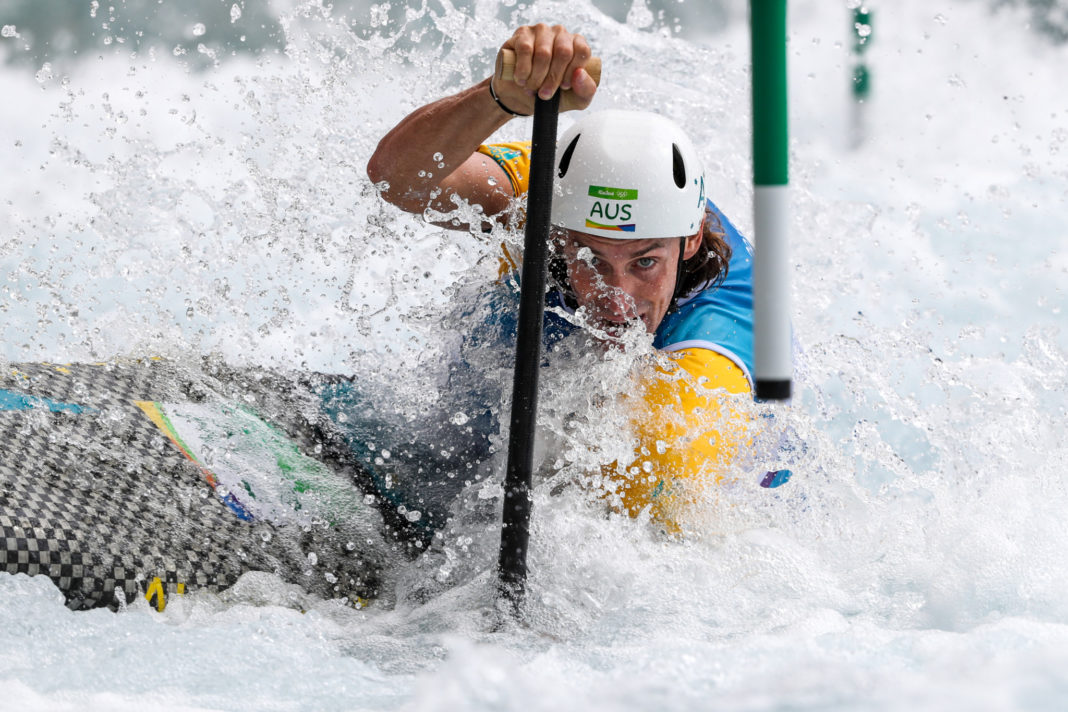 Australia will have a full squad of athletes taking to the water when the 2017 ICF Canoe Slalom season resumes on Friday in the picturesque Italian city of Ivrea.

Jessica Fox with two gold and one silver medal leads the way for the Australian team this season, while the remainder of the squad have enjoyed strong performances that have led to finals appearances.

It will be Merritt’s first World Cup for 2017, and just the second for Borrows.

“I missed the first two World Cups for school, I wanted to finish my first semester at university,” Borrows said.

“I missed being in Europe, I had lots of people sending me photos of the warmth and the good whitewater they were on, while I was home in the gym or on the flatwater, not quite as fun and in an Australian winter.”

Rio was Borrows’s first Olympics, and he’s looking forward to putting into practice what he learned from the experience.

“I think I learned a lot from just racing, and learning how to race from the Rio experience,” he said.

“I’ve been training pretty hard so it will be good to see all that hard work pay off.”

Lawrence has been competing in both the K1 and the C1 this season, and is looking forward to competing at one of her favourite European venues this weekend.

“It’s big water, so it’s fun to paddle on, and you can see the mountains in the background and the Old Town, the food is good, the people are friendly – I love Ivrea,” Lawrence said.

“I’m pretty happy with my World Cups, I hope to build on the results from the last block, but it’s a work in progress.

“I’m enjoying the C1 a lot, doing a little bit more of that, but enjoying the K1 as well. I think I’ll keep doing both, but probably lean towards doing the C1.”