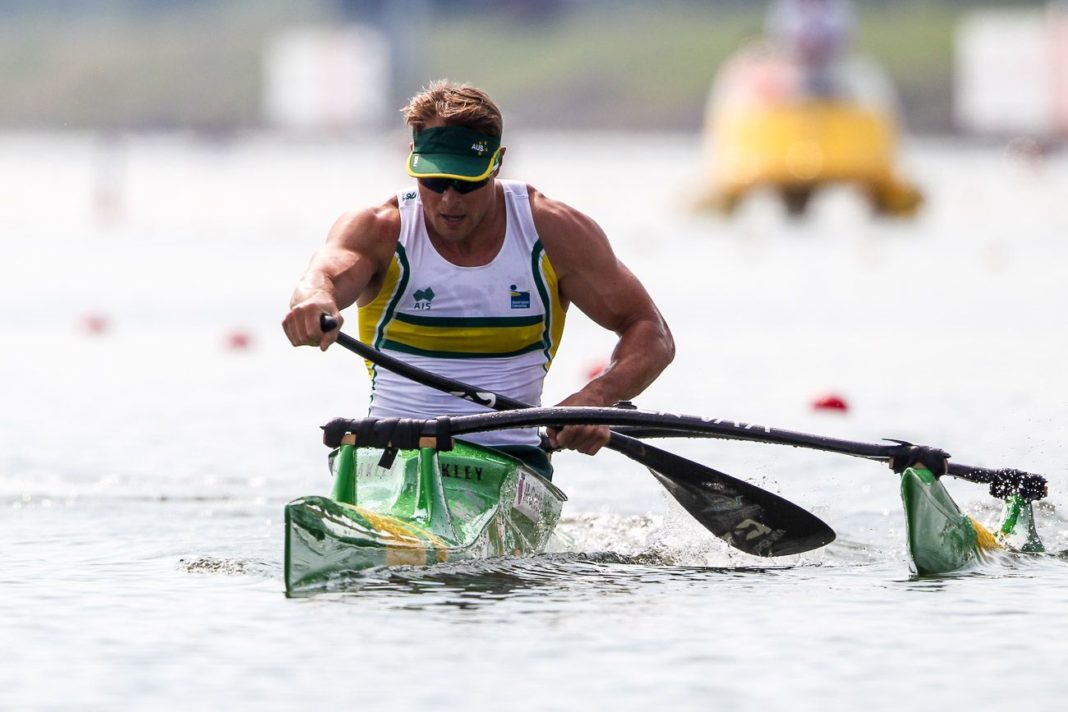 Australia’s Curtis McGrath added another World Championship gold medal to his collection in Racice on Saturday, winning the VL2 final to give him a sixth career world title.

Several Australians were in action in A finals, including Rio Olympians Alyce Burnett and Alyssa Bull, who finished seventh in the K2 500.

In paracanoe events, Dylan Littlehales was fifth in the KL3 men’s final, while Jocelyn Neumueller was seventh in the KL1 final.

McGrath continued his rivalry with Austria’s Markus Swoboda in the VL2, eventually finishing more than one second ahead.

“A lot of work goes into getting to these events, and to get on top of the podium,” McGrath said.

“I didn’t feel like it was my best race today, but I managed to pull through and get the win, so I’m pretty happy about that.”

McGrath will now head back to Australia for a fortnight, before travelling to Toronto, Canada, to compete at the Invictus Games.