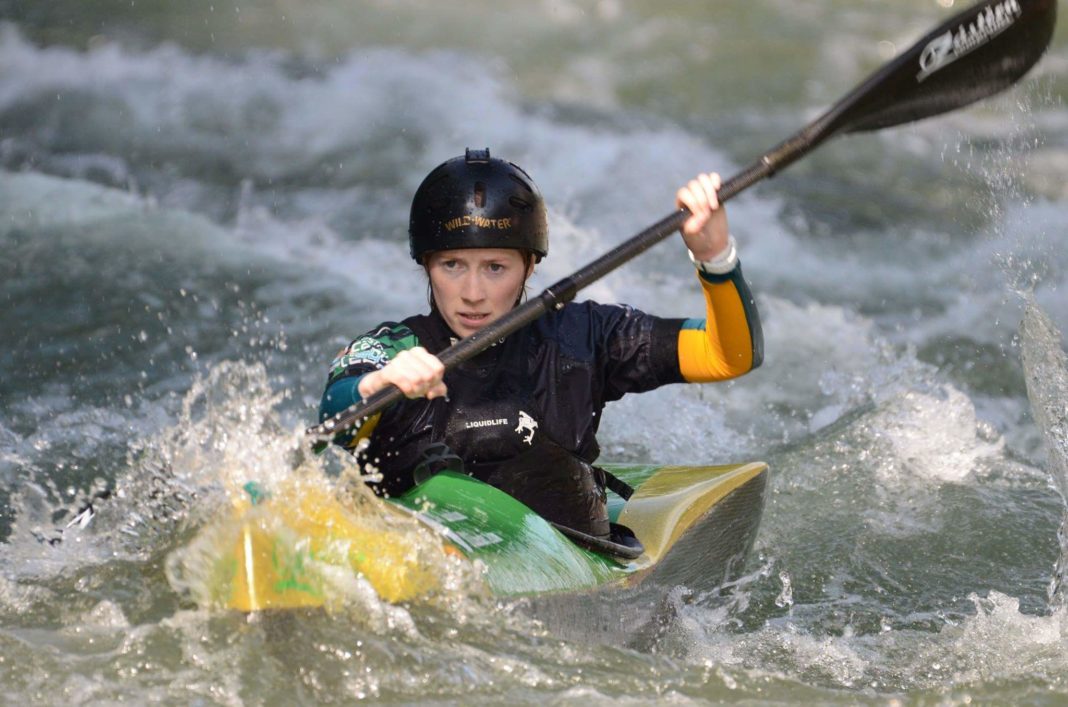 Australia’s U23 and Junior Wildwater World Championship team have gained exceptional experience from the tough competition in Europe last week.

The 2017 World Championships were held at Murau in Austria, where recent rain made conditions challenging for all competitors.

In the team sprint events, the K1 U23 women’s team of Georgia Tonkin, Georgina Collins and Madeleine Batters finished a very respectable seventh in a 10-strong field.

There were also encouraging performances from Demi O’Brien, Madison Wilson and Imogen Douglass in the K1 women’s junior team, Ben Strmecki, Max McDonald and James Humphry in the K1 men’s junior, and Kaylen Bassett, Keiran Simpson and James O’Donoghue-Hayes in the men’s K1 U23.

All the Australian team members are to be congratulated for their excellent performances against the best in the world and in very challenging conditions.